The ten most watched Twitch channels of 2019 so far

The ten most watched Twitch channels of 2019 so far ⚡⚡⚡ Esports and gaming news, analytics, reviews on WePlay! The latest news on WePlay!

The time to have a review on Twitch's first half of 2019 has come. Let's hit the ground running. Numbers and names — that's what we are going to talk about today.

In comparison to 2018, January - June period of 2019 has quite a different image. The main reason is the overall esports growth, which caused more views and subscribers this year.

Ninja is not so popular anymore

Tyler "Ninja" Blevins is taking casualties. The analytics and statistics say that his view hours have a decline in 2019. He was 2018's most famous and watched streamer, but not anymore, according to the numbers.

Tyler's success of 2018 was based on tons of celebrities and sponsorship boosts, actually. The biggest blast of popularity came after he invited Drake to his stream in March 2018. Blevins even got on ESPN Magazine's front cover (the first ever esport player to get there). But you know, whenever Drake comes, you will slip, sooner or later. Ninja knew how to make his fans happy, but this late spring and early summer, he totally failed at Fortnite World Cup, which might be the reason the blue-hear boy dropped his crown of Twitch's top. 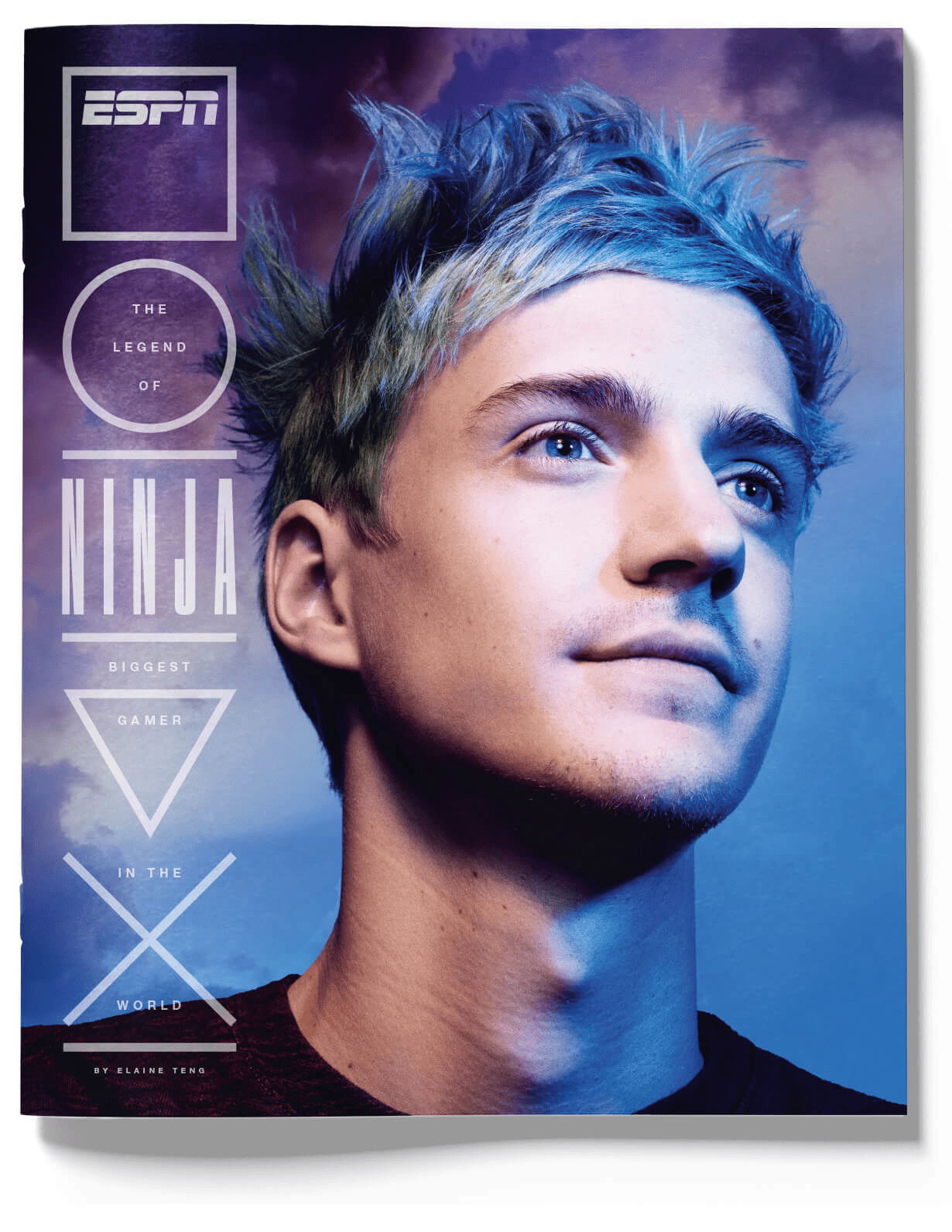 It is still real enough to hit the 100 million hours plank this year for Ninja, but he's no more Fortnite's numero uno: Turner "Tfue" Tenney with all the FaZe Clan scandals and the hype around them has overcome Tyler "Ninja" Blevins to hold the throne. But they both still can't fight Riot Games and OWL.

Streaming is a simple thing — people chase viewers playing games and at the end, the esports always win.

Riot Games has reworked the top League of Legends esports scene, which caused viewership boost, while The Overwatch League has gained hours thanks to rescheduling the tournaments, starting the season in February.

Riot Games has rebranded European Championship and signed a lot of contracts with new teams, plus the LoL Championship Series obviously converted into viewing hours and subscribers. 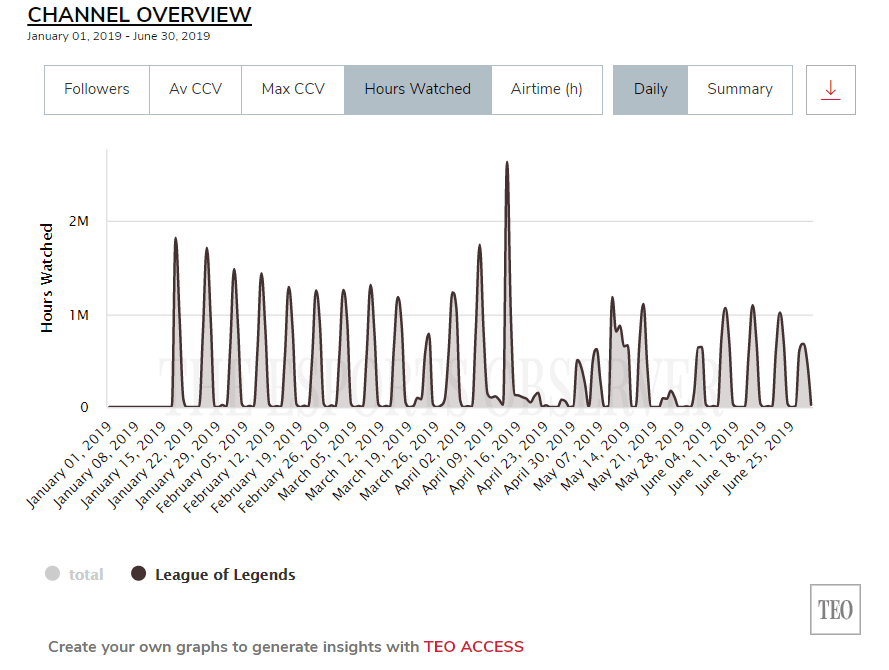 But if we take a closer look at the numbers, Riot Games' average viewership hasn't increased that much: + 4K average of 2018. 51K today versus 47K last year.  Nevertheless, when you add more broadcast thanks to tournaments, you gain more view hours: +13m in comparison to 2018.

Quite a funny thing. The streamers of top-10 have either been successful the previous year or just knew how to get viewership right.