The Surge was one of the coolest games when it first launched in 2017 because it resembled Dark Souls, Sekiro and other games from this genre but also added a lot of new cool stuff. As you can imagine, The Surge 2 is an upgrade to it as it offers a lot of third-person action where you have to survive against endless hordes of enemies who want to kill you.

Let's take a look and see what to expect and how to survive when you first begin to play this awesome game. Of course, when going more in-depth into it, you will find out a lot of new cool things that set it apart from the previous competition of the series.

Use the Med Bay

As we mentioned above, The Surge has a lot of things in common to Dark Souls. Well, one of the things that you find in both games is the "checkpoints". In this case, they are called med Bays and they have the exact same role as the bonfires in Dark Souls. This means that should you die, you will respawn there and you can also upgrade your stuff.

Every single game has some sort of currency nowadays and the one here is called Scrap. As the name suggests, you can get this from different things, including random kills around the world. However, if you die, you will drop all the Scarp you have, which means that it's not a good idea to die.

So, to avoid losing your scrap, the best thing you can do is not die. However, there are also other things to do, such as put in the Med Bay. You see, this will function as a bank, which is a fantastic choice, especially if you are still new to the game, which means that you will probably die a lot early on. Whenever you get some sort of decent Scrap on you, just bank it, and you will be good to go.

However, there is a catch here. If you have a certain amount of Scrap for some time and you don't bank it and also don't die, you will start getting more Scrap. This works as if you have an interest in it, but it is still risky because you can always end-up dying and lose everything. 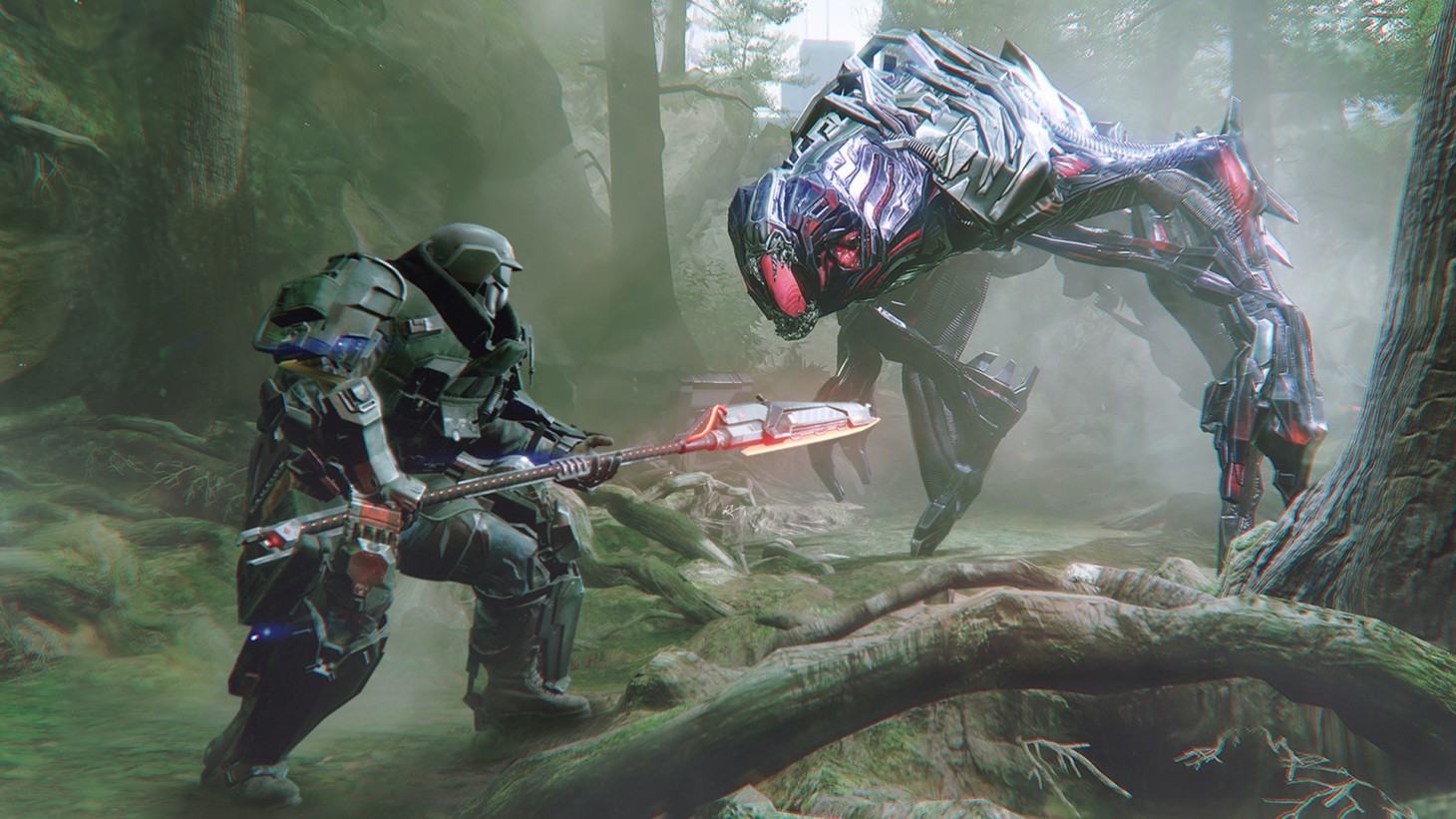 One of the most gruesome (or coolest, depending on how you see it) things in The Surge 2 is the ability to dismember the body parts of your enemies. So, if your enemy has some sort of cool head armour, chests or whatever, you can literally cut it and get that item off him. It might not be the most beautiful things in the world but its definitely useful.

To remove a body part from your enemies, you need to do enough damage to it first. When it gets to a "red" area, you can use your battery power and just remove it from his body. However, you will only be able to get the necessary item that your enemy is wearing. This means that if you want to upgrade it, you need to find the exact same topic that you've obtained in the first place. In other words, it is a hard thing to do.

Just be sure to think whether an upgrade is worth your efforts or not. Some types of gear are only not worth spending any time on, especially if they have mediocre or straightforward bad stats.

The Surge 2 is a game where you can do a lot of things. Unfortunately, the quests are not always that easy to understand, and the overall game environment is not useful in helping you either. This means that you can get lost at some point. If you feel like the enemies you have to fight against are too strong, click on them and check if they have a red number. If they do, this means that these enemies are higher level than you, which means that this is probably not the place you want to be in.

Also, remember about the Scrap thing we've mentioned above. The last thing you want is to die for no reason against enemies that you don't even have to kill in the first place.

To stand a chance in this awesome game, you need to have the proper evidence and shield.  The same applies to dismember parts of your enemies.

The best thing you can do is to roam around when you first start playing the game and see what does each weapon and armour do. There is a possibility that you can like some of the early-game weapons and decide to stick with it until the end. By doing this, you will save a lot of resources which you can then use later on the purchase your "dream weapon".

Think outside the box 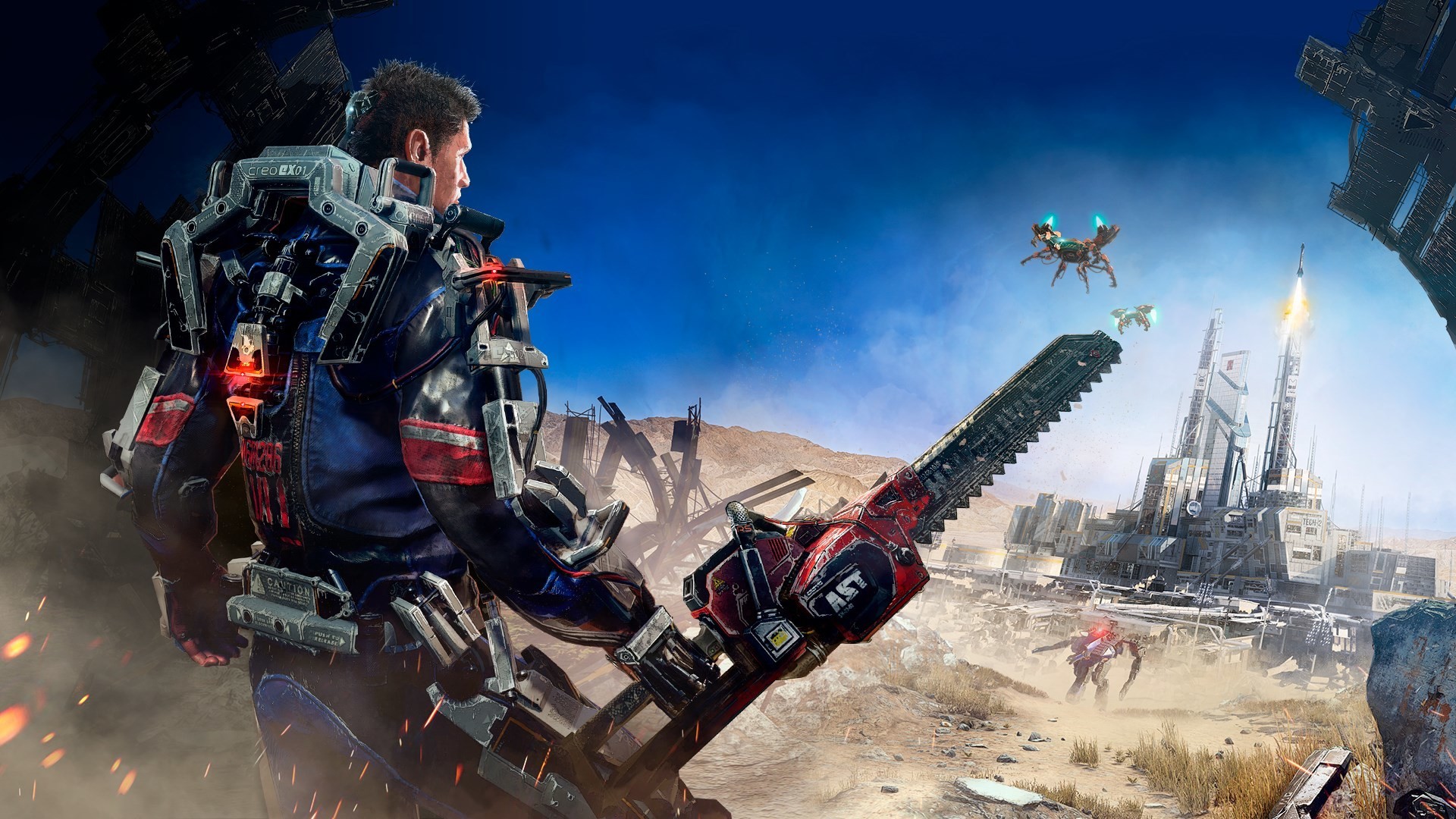 The Surge is not a game where everything goes as planned as you can probably guess. Sometimes, you will have to go to specific locations where it seems nearly impossible. In order to overcome these issues, you need to have a particular set of skills or items that allow you to do it. For better or worse, there are various places like these throughout the game, which means that you need always to be prepared for what is to come.

Some places are not that hard to go to because there is usually some sort of a zip line that you can just grab on. However, some of them really make you think for some time before you can do anything.

Similar to most games out there, there are different tips that you can read while the game takes time to load. Usually, people tend to avoid reading this stuff because the information there is not useful. However, this does not apply to The Surge 2 because you will be able to learn a lot from it. In fact, sometimes the tooltips even tell you what you need to do in a specific situation, which can be life-saving.

This is a bit tricky to explain, but after a series of tests, it turns out that it actually works.

The idea here is to engage in a boss fight with small amounts of Scrap. When you die, you will drop it on the ground and then as you come back to fight again, the small number of Scrap will "provide" small healing surges, which means that you will get free HP when you start the fight. However, you need to be pretty fast because if you leave it on the floor for too long, it will just disappear.

Try it out and let us know if it actually works for you.