The Runes In Dota 2 - Everything you need to know

The Runes In Dota 2 - Everything you need to know ⚡⚡⚡ Esports and gaming news, analytics, reviews on WePlay! The latest news on WePlay!

Dota 2 is one of the biggest and most popular MOBA games right now that brings together millions of people from all over the world. Even though the game is famous for its toxic community, Dota 2 is a place where you can have tons of fun once you learn how to play it.

For better or worse, this MOBA is one of the most complex games in existence right now. It might seem pretty easy to pick up (which is true up to a point), but it's tough to master. With over one hundred heroes and item choices, you can easily get lost in this fantasy world.

Another critical element in Dota 2 is runes. They are different bonuses that spawn once in a while and can drastically change the course of a team fight. Let's take a more in-depth look at them and see what do they do, where can you get them from, and when do they spawn. You can also find out the optimal usage of the runes by watching the professional games like during the WePlay AniMajor, which starts on June 2-13. 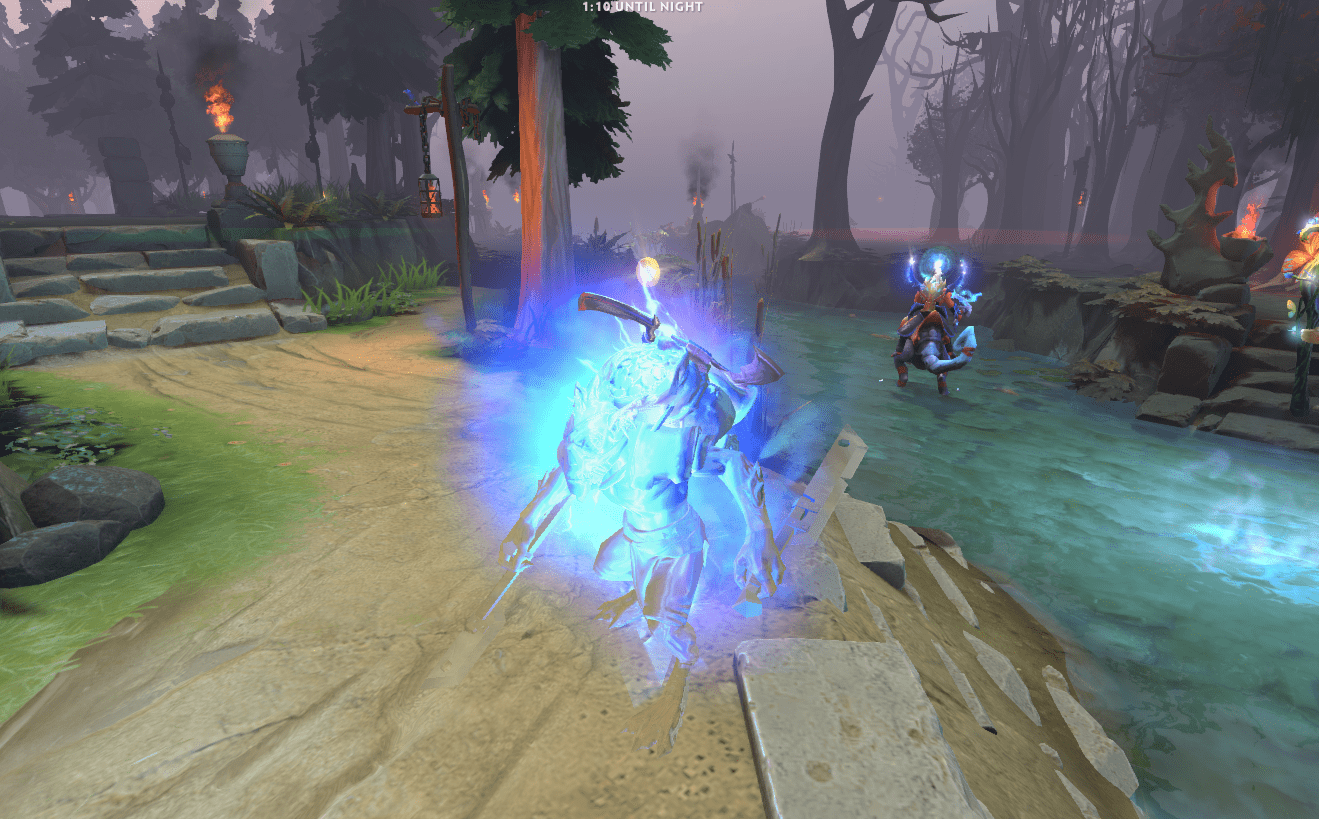 The easiest way to describe the runes is to think of them as bonuses (powerups, gifts, etc.) that spawn at a specific period. Right now, there are two prominent types of runes available - powerups and bounties. They have different effects and spawn times, and both are very important if you want to have an easier time in the game.

The Powerup Runes group consists of Haste, Double Damage, Arcane, Illusion, Invisibility, and Regeneration. On the other hand, the second group only has Bounty runes.

Each Powerup Rune will spawn once every two minutes, without having one in the beginning. This means that you can pick the first Powerup after the clock hits 2:00.  However, it is essential to remember that you have 2-minute windows afterward to pick this rune up. Once those 2 minutes are over, there will be a new rune.

The Powerup Runes spawn on one of the two sides of the river. That said, once the game passes the 40-minute mark, there will be two runes generating on each side, so always check both sides, if it's safe to do so.

Unlike the Powerup Runes, the Bounties are only one "type." However, they have different spawn timers, locations, and an amount that makes them very different. However, the most significant difference is in the actual effect of the rune. Instead of providing a particular bonus, the bounty runes give gold to every single member of the team.

They will spawn once every five minutes, starting from the very beginning. This means that as soon as the game begins (00:00 on the clock), you will be able to pick up a bounty rune. Needless to say, every team tries to get them because it's essential free gold, so you will often find yourself in the middle of a teamfight over them. After patch 7.23, there are four different locations where the bounty runes spawn. Two runes spawn in the river and two near the side lanes (in front of the Outpost). The Bounty runes will increase the gold they give gradually over time, which makes them a fundamental objective. After all, who doesn't want to get free gold?

This is a Dota 2 term that refers to the action of a player using his Bottle to store a rune. You can do this with every single rune and store it inside up to two minutes. This can be a great way to use the rune whenever you need it because it gives you a lot more flexibility. However, the Bottle is a relatively expensive item for most supports, which is why the mid laners are the ones that usually buy it.

Now, let's now take a more in-depth look at each of the Powerup Runes and how to use it properly. 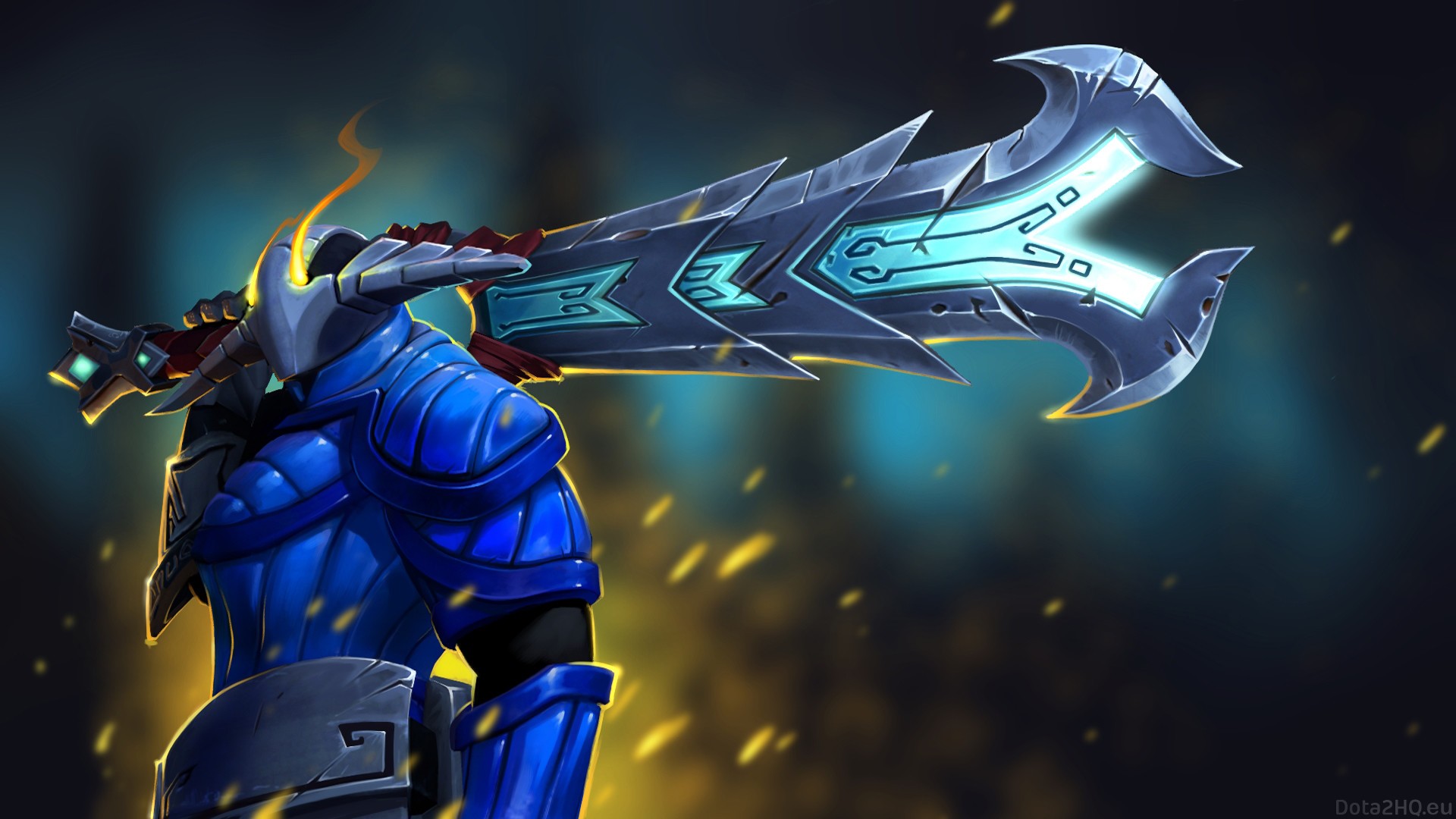 This rune can have an immense impact at any stage of the game, regardless of the hero that picks it up. It works very well during the early game because it allows you to get smoother last hits. Of course, it also does wonders during the late game where you already have plenty of damage on your own. A late-game carry with double damage can easily take down the entire enemy team in just a matter of seconds.

Alternatively, even the supports can take advantage of the Double Damage by continually harassing the enemy heroes.

This rune provides you with 522 movement speed, allowing you to either chase or escape, whenever it's needed. Unlike the DD, Haste is not only extreme on a couple of heroes such as Pudge, Slark, etc. That doesn't mean that the rune is useless on the other heroes. It just doesn't have as much of an impact on them.

One of the best usages of this rune is to escape certain ganks, especially early on.

This rune makes two illusion of the hero that triggers it that last for 75  seconds and do 35% of the damage. If the illusions are melee, they take 200% damage, whereas if they are Ranged, that number is increased to 300%.

This rune is very useful early on because it allows getting easier last hits. Alternatively, you can also use it to bait the enemy into thinking that it is you and waste their spells. However, this trick only works against inexperienced players, so keep that in mind.

As the name suggests, this rune regenerates your Health and Mana based on the percentage of your current stats. This means that it scales up very well, and it's useful at every stage of the game. There is a neat trick with this rune that you can abuse all the time:

This is a very powerful rune that reduces the mana cost and cooldowns of all spells and items by 30% for 50 seconds. Needless to say, it can work wonders on certain heroes such as Zeus, Storm Spirit, Skywrath Mage, and so on.

This rune turns your hero invisible for 45 seconds, but it also has a 2 second fade time. As you can imagine, there are endless possibilities where you can use it, such as ganks, escapes, or tricky-to-pull-off setups.