The Outer Worlds is a game that has a lot to offer, especially if you are into those type of adventure games that have a cool story. Players can choose between different factions, weapons, armours and various dialogue options in order to navigate through this dangerous place.

There are different types of weapons and armours to choose from in this game. Some of them are very "potent" and have the firepower to take down every enemy, whereas others are not that effective. That said, all of them have some stimulating effect to it that adds up to the unique experience you get in The Outer Worlds.

The most reliable weapons in the game are called Science weapons and they can be obtained via a quest called "Weapons From The Void".  On the other hand, when it comes down to armour, it is a critical aspect of the game that helps you neglect some of the incoming damage while also receiving buffs to your stats.

Similar to the weapons, certain armour pieces are a lot better than others, which is why we decided to give you a list of all the Unique Armours and Weapons that you can get in The Outer Worlds right now. Let's dive in. 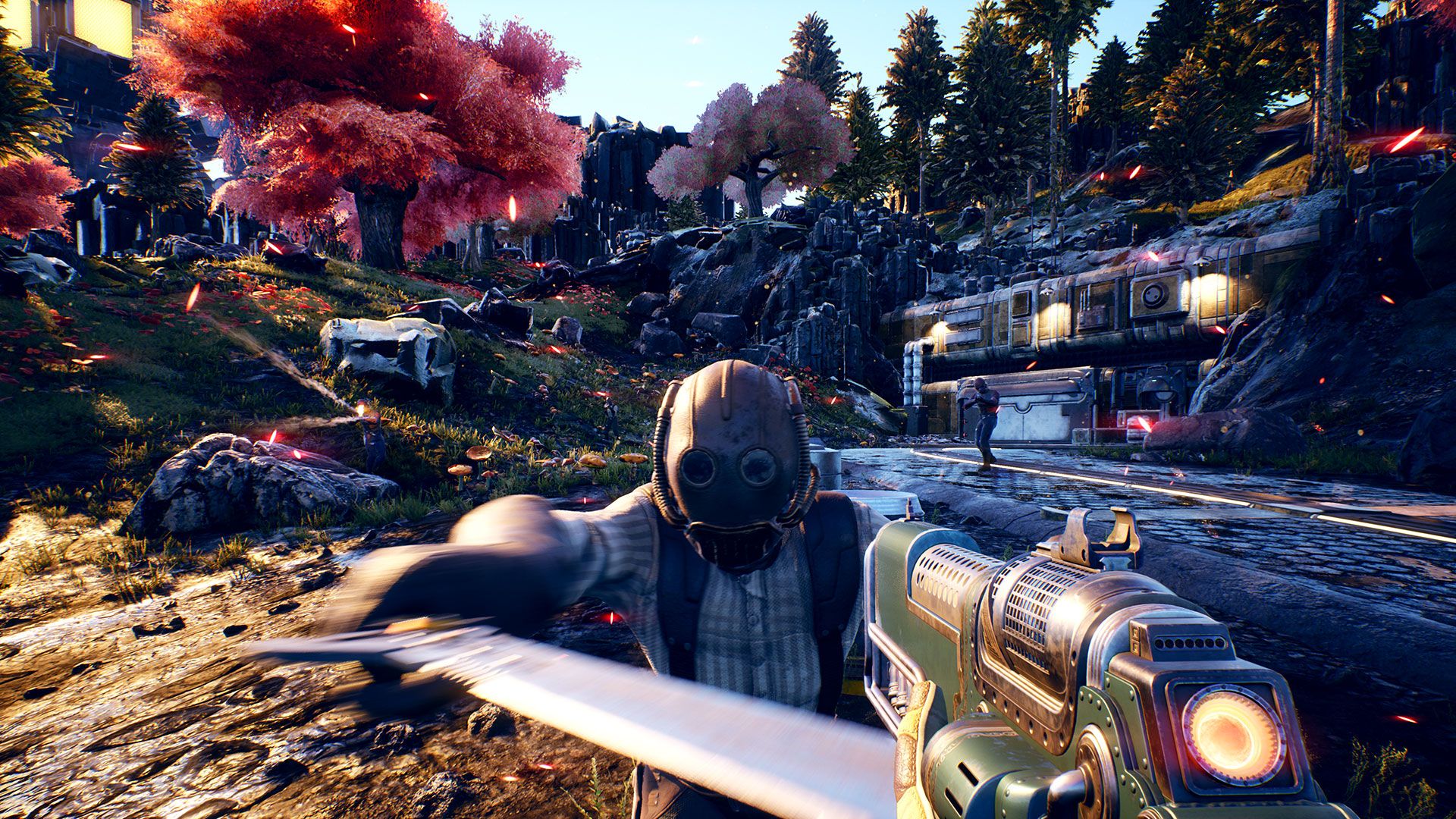 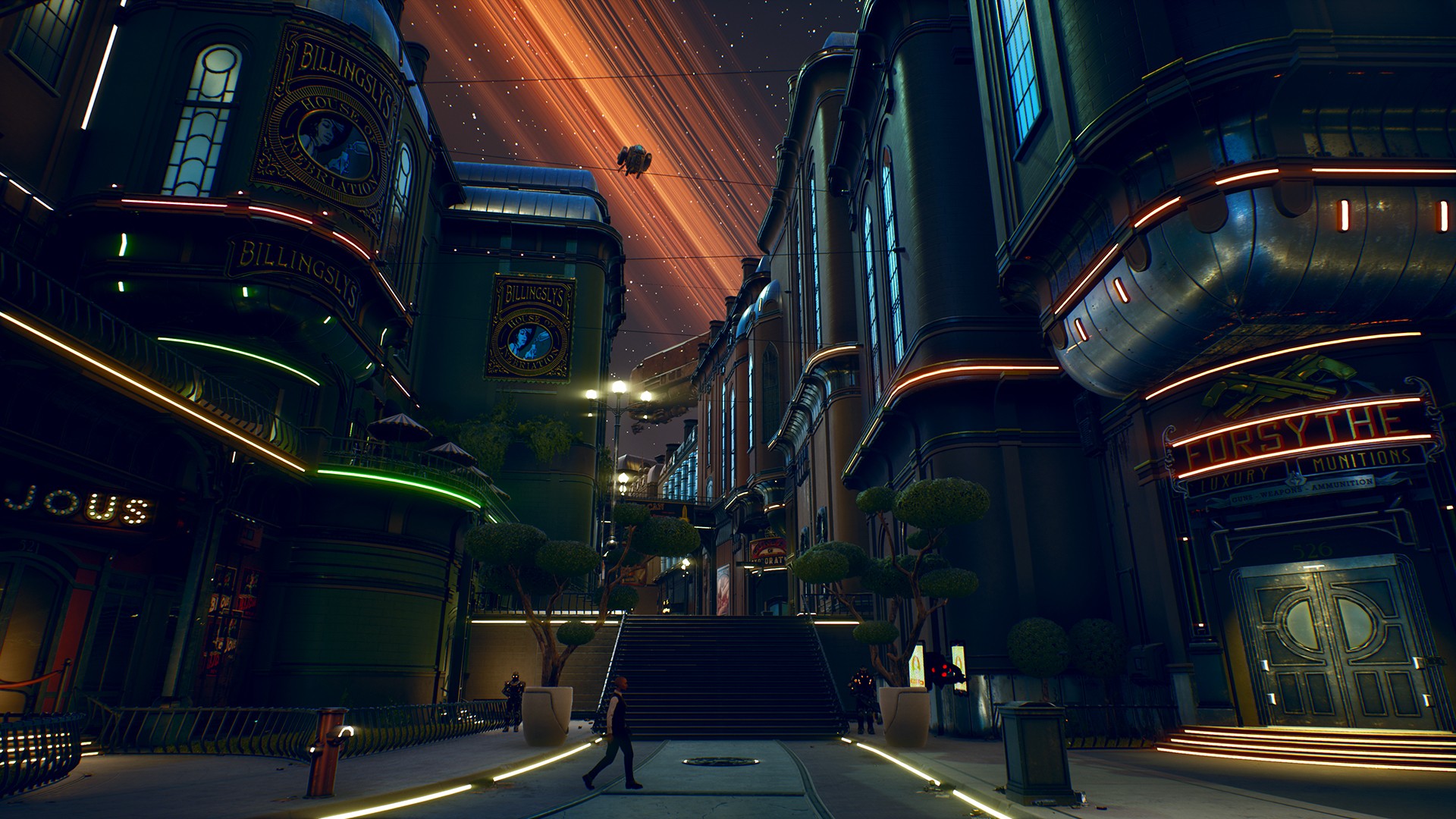 These are some of the coolest weapons and armours in the game right now. Try them out and let us know which one works best for you.