The Outer Worlds is a fantastic game that just recently came out. Despite that, many people still consider it to be one of the best games of the year.

There are many cool things about The Outer Worlds that kind of resemble it to Fallout. This was expected because they are made from the same developer. However, there are also many unique elements that make this game worthwhile.

Apart from the cool weapons, quests and story-endings, one of the critical aspects about The Outer Worlds is choosing the right faction. There are many different characters in the game that belong to a different camp. This means that it is up to you to decide whether or not you want to increase your reputation with any of the factions.

Apart from just sticking with what you like, you can get some cool benefits, depending on what faction you want to go to. Let's take a look at all of them and where can you actually go out and find them. 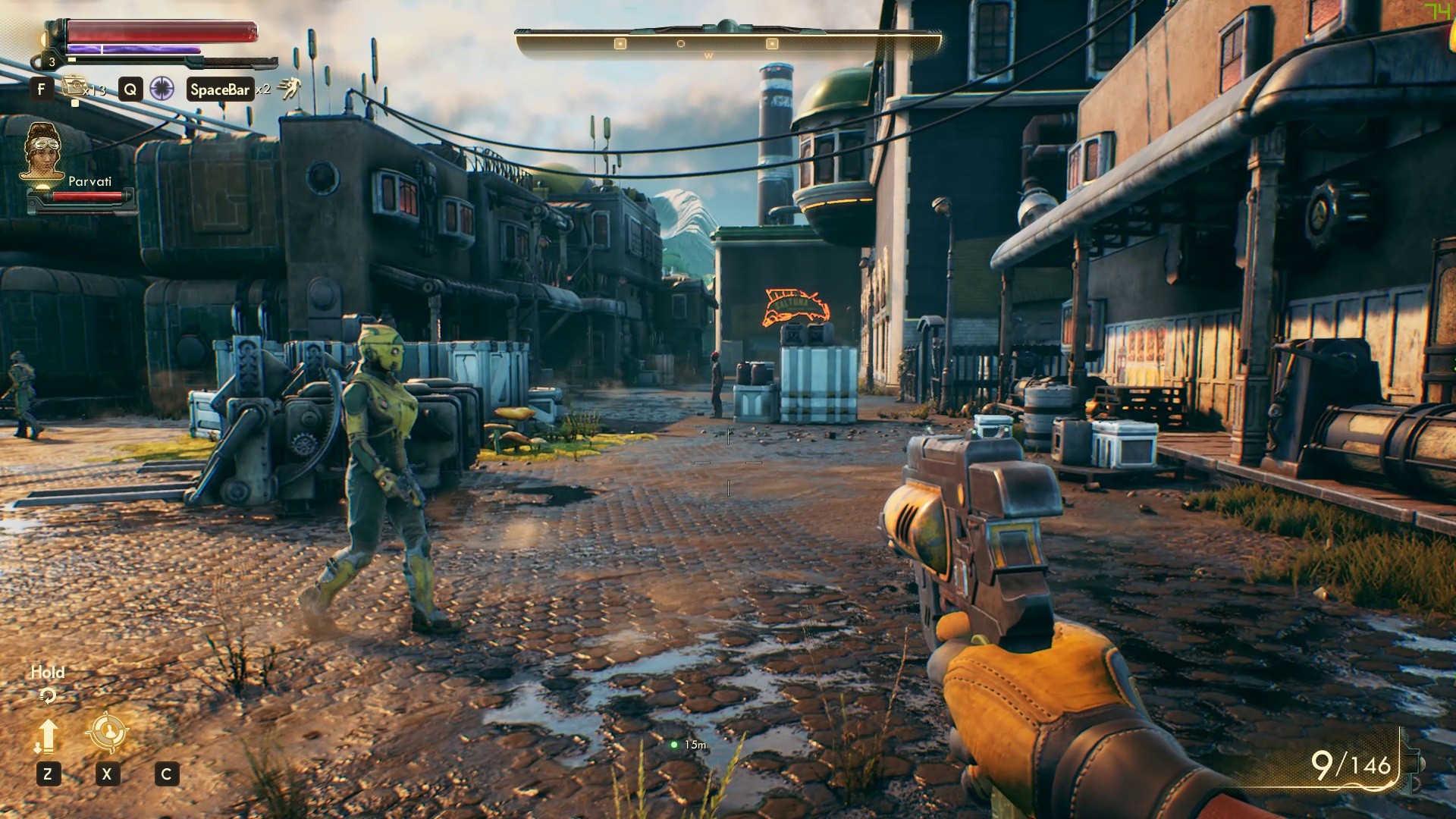 The first faction on our list is called The Board, and they are basically "the big boss" that runs everything that happens in the Halcyon system. They are led by different CEO's from the big companies there, and as you can imagine, they don't really have all the best intentions for this place. Despite that, they are still a pretty cool faction to opt for.

This faction is in the middle of the Cystypigs processing, which makes them very interesting. In order to get into contact with them, you have to go to Monarch and then start a quest called the "Slaughterhouse Clive" which is the fastest way of increasing your reputation with them.

The third faction on our list is basically a small community that doe not want to take part in the important things that happen. Instead, they prefer to stay in a different place, in this case - Amber Heights. Unlike some of the other factions on this list, they have two leaders - Zora and Graham and both of them are competent people that want all the best for their squad.

This is one of the most influential faction in The Outer Worlds right now. In order to get to it, you need to go to Roseway that's located in Terra-2. Auntie Cleo is a very cool woman that is capable of producing some lovely Engineering stuff, which makes her a valuable ally.

The Spacer's Choice is one of the songs that you will hear throughout the game that's pretty annoying. However, the faction behind it makes the annoying song worthwhile because they can do some pretty crazy things. In order to get them, you need to go to Edgewater. 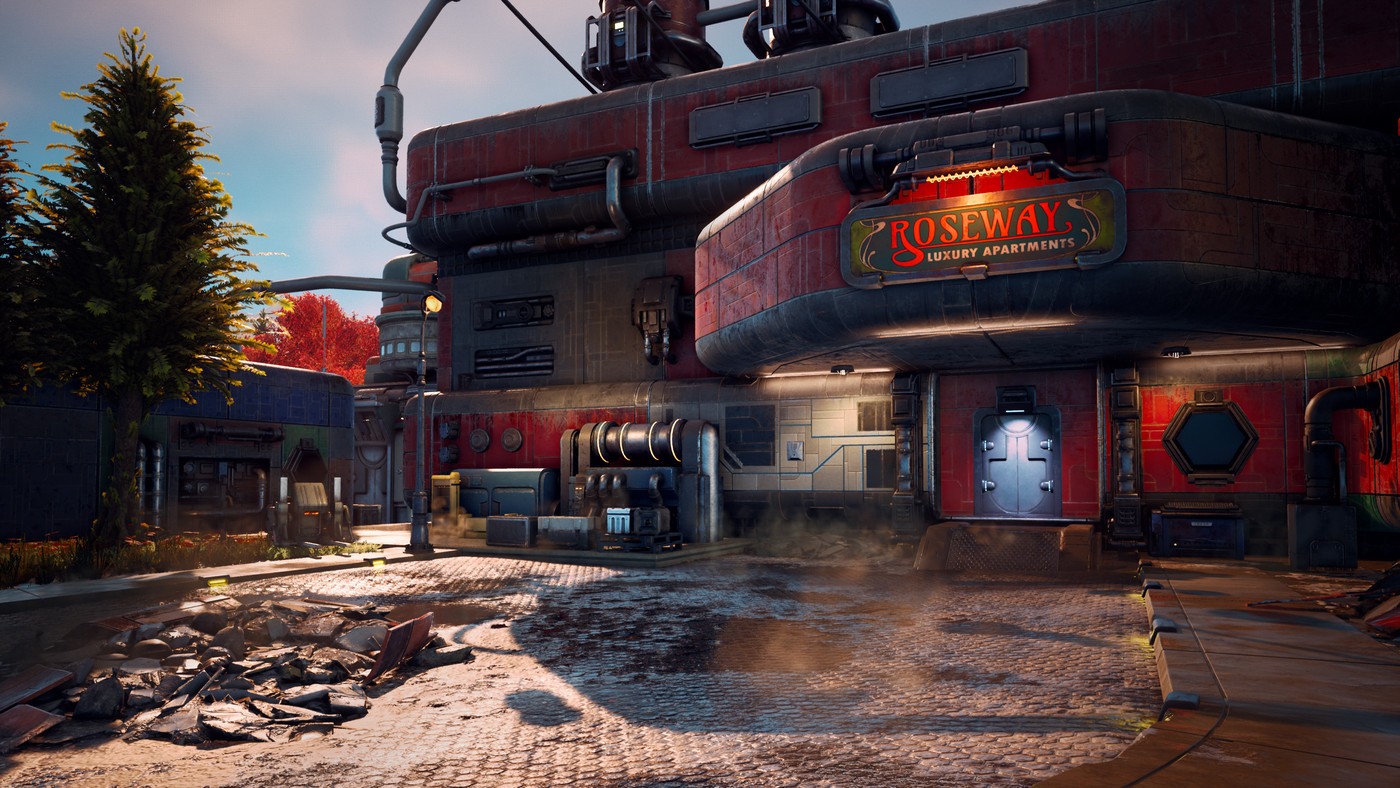 As the name of this faction suggests, you can find them on the board of the ship that broke down. Their leader is called Junlei Tennyson, and he has the goal to take down The Board and their evil leaders. In our opinion, this is one of the most exciting factions to explore because there are many cool things that you can do.

The name gives it all out - this faction consists of people that don't really fit it that much. In order to find them, you need to go to Edgewater. Luckily, you will be able to meet them reasonably early on, which is cool.

This is one of the most moderate factions that you can find in The Outer Worlds because they are literally everywhere. The other camps don't really like them all that much but hey, try to go into contact and see if they suit your playstyle. 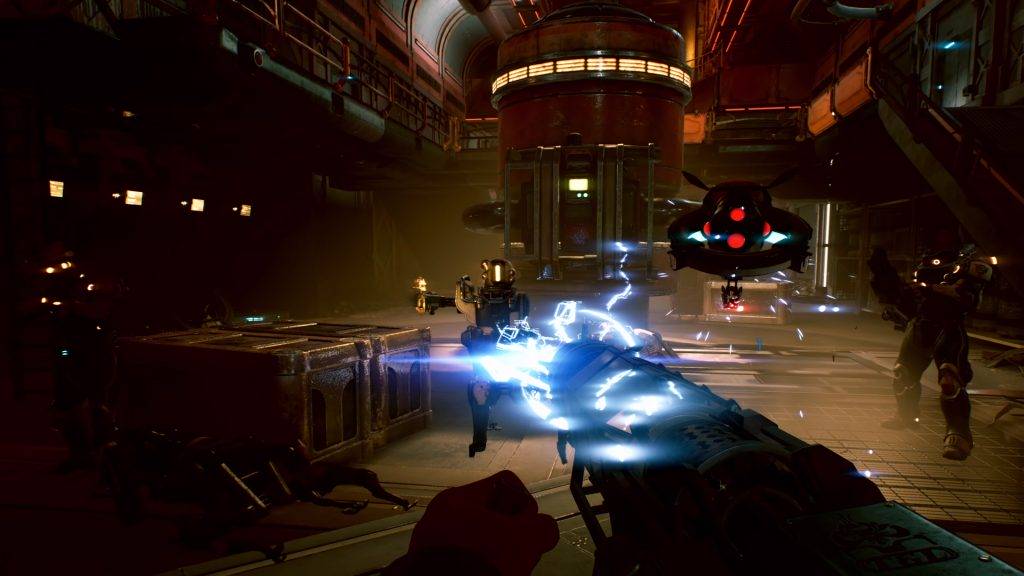 As the name suggests, you can find this faction once you go to Monarch. This is a company that used to be a part of the Board before, but now it's on its own. They are very relaxed and have pretty exciting quests too, so we definitely encourage you to go and check them out!

These are the factions that you can find in The Outer Worlds right now. Let us know which one suits you the most!