The National Film and Sound Archive of Australia has taken part in a video game exhibition to honour Australian-made games created between 1982 and 2019.

Named Game Masters: The Exhibition, it opened its doors on September 27 and will run until March 9, 2020. The first wave of inductees includes the following eight games:

The NFSA will also digitally preserve these titles, since the old games were not originally released in digital format. Additionally, there will be 80 playable games along with concept art, storyboards, soundtracks, retro consoles on display and collectible items to purchase.

NFSA CEO, Jan Muller said in a release: "The collection represents the cultural diversity and breadth of experience of all Australians, and it is constantly evolving just like our creative industries. We aim to be the national leader in collecting multimedia and new media content, and it would be impossible to accurately represent modern life without games. It is essential that games be collected alongside other audiovisual media, to ensure their continued preservation and access." 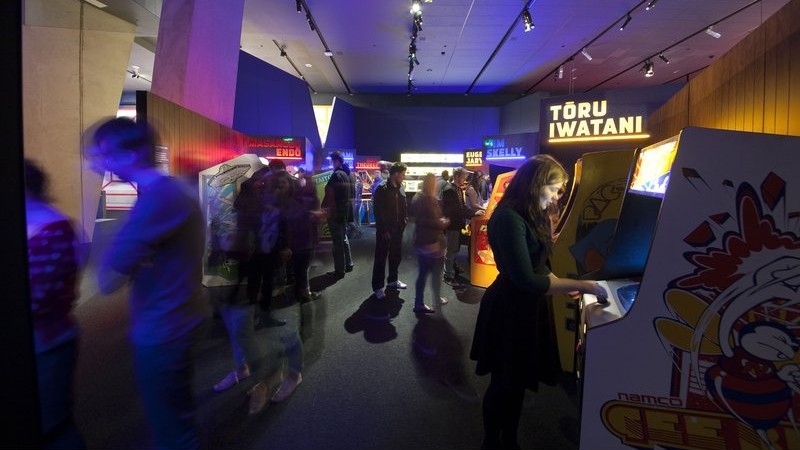 The exhibition is curated by the Australian Centre for the Moving Image (ACMI), and was first established in 2012. Since its inaugural event in Melbourne, Game Masters has toured the world. Destinations so far include Germany, the USA, Scotland and Sweden.

Interactive Games & Entertainment Association (IGEA) CEO, Ron Curry also said in a statement: "It's very exciting to see a national collecting institution acknowledging the increasingly important role of video games in the lives of all Australians. Games are a major part of contemporary popular culture; an artistic, storytelling and technological achievement, as well as an industry that contributes hundreds of millions of dollars to the Australian economy. We look forward to working with the NFSA as they start adding games to their vast collection."