The next Rocket League Radical Summer modes ⚡⚡⚡ Esports and gaming news, analytics, reviews on WePlay! The latest news on WePlay!

Last week, Rocket League began its Radical Summer series of events. That phase focused on big 80's movies like the Ghost Hunt mode which takes from Ghostbusters. The new 3v3 mode has players using proton packs to help them guide the ball into "containment zones." 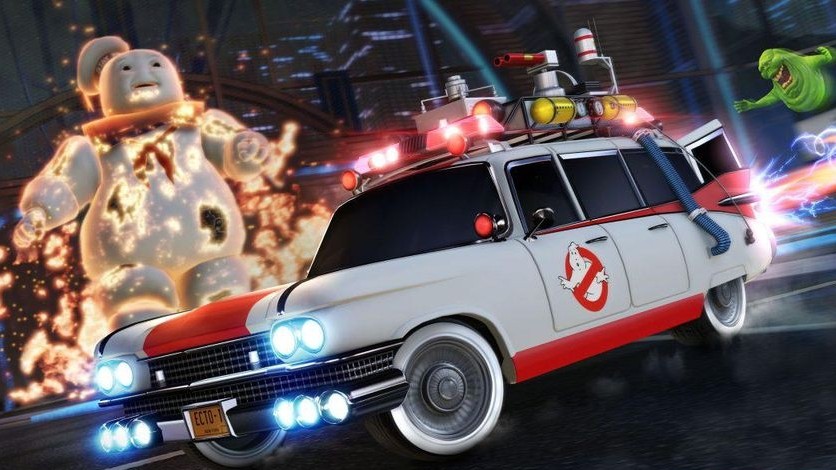 The next phase will begin on July 1 and will bring cosmetic items like cassette tapes and another limited 3v3 mode called Spike Rush. Here, player vehicles will grow spikes after touching the ball or another player which will then give them the ability to hold onto the ball while they move.

Players will be afflicted with one-hit demolition and also lose the ability to boost. If the heat gets too hot high, players can always release the ball at will. This makes for a wacky experience and should keep players hooked throughout the phase. 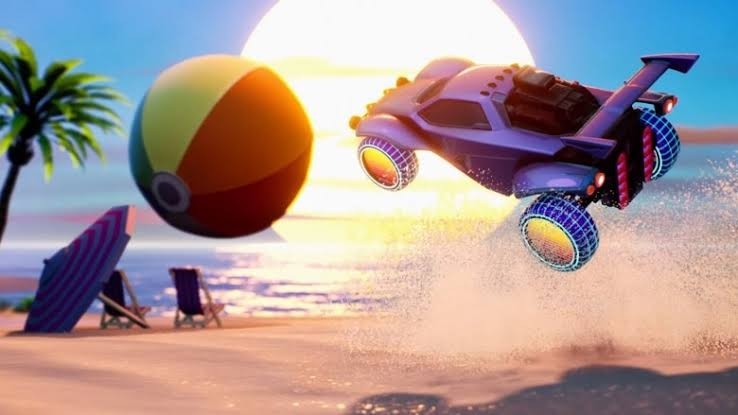 By July 22, this phase will end for the final one which will bring WWF superstars Macho Man and Ultimate Warrior decorations alongside K.I.T.T. from Knight Rider as a new vehicle. Beach Ball mode will now be available and involves players hitting around the larger, lighter and slower ball in 2v2 matches. This will lead to slower matches with less accurate shots which might not be much fun for those that excel at regular Rocket League. This final phase will end on August 12 and will mark the end of the Radical Summer event.