The next Reshuffle Madness participant!

The next Reshuffle Madness participant! ⚡⚡⚡ Esports and gaming news, analytics, reviews on WePlay! The latest news on WePlay! 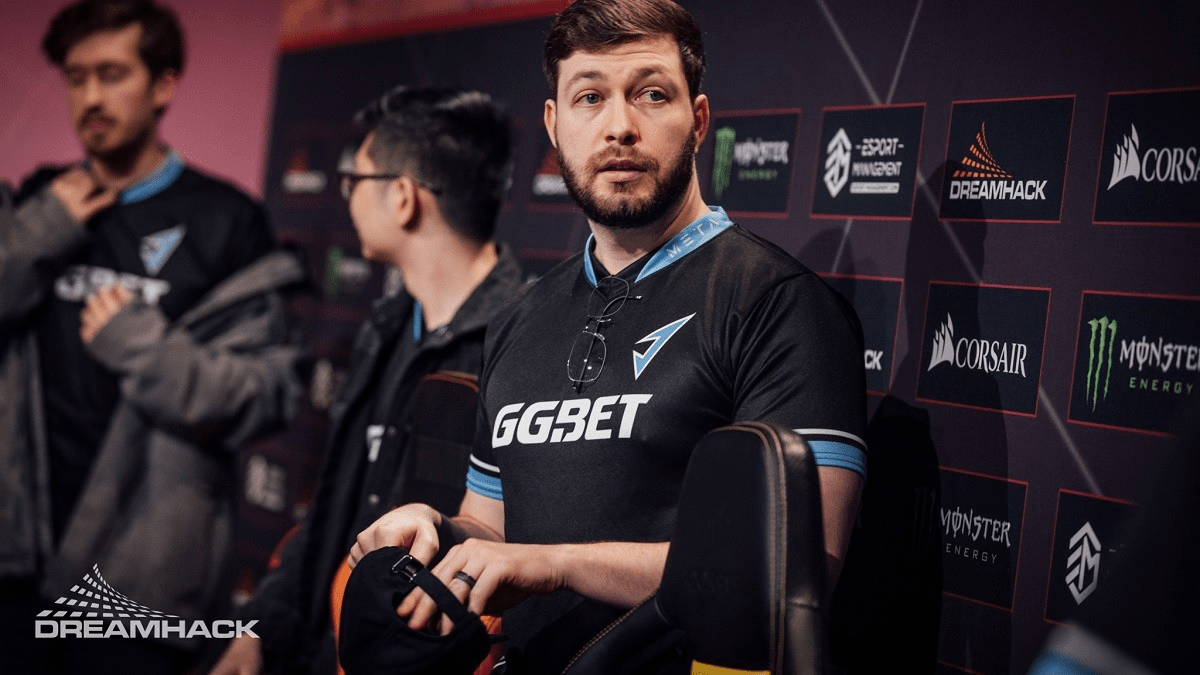 We remind you that Group Stage matches of Reshuffle Madness 2019 will be held from September 21 to September 24, the playoff stage starts on the next day and will last until the 28th of September.

Besides, WePlay! Reshuffle Madness winner will receive an important bonus to the solid share of the prize pool and the champion's title: a valuable slot for WePlay! Tug of War: Mad Moon LAN finals, the closing event of WePlay! Tug of War tournament trilogy!