The International 2019 preview: Ninjas In Pyjamas

The International 2019 preview: Ninjas In Pyjamas ⚡⚡⚡ Esports and gaming news, analytics, reviews on WePlay! The latest news on WePlay!

Ppd is back to The International. New team, new hopes, new ambitions!

Path to The International

You might get the false impression of NiP power: just because the players haven't visited five majors that doesn't mean they're weak. Ppd and his teammates battled in the strongest region. They took advantage of everyone being relaxed in the beginning of the DPC and finished fourth in Malaysia. After that, they never left the top-12 of the world rating.

However, their performance wasn't stable and it seems like some internal problems have occured. It is unknown if the players managed to solve them in time, but we know for sure: NiP is a strong team that won't give up easily. 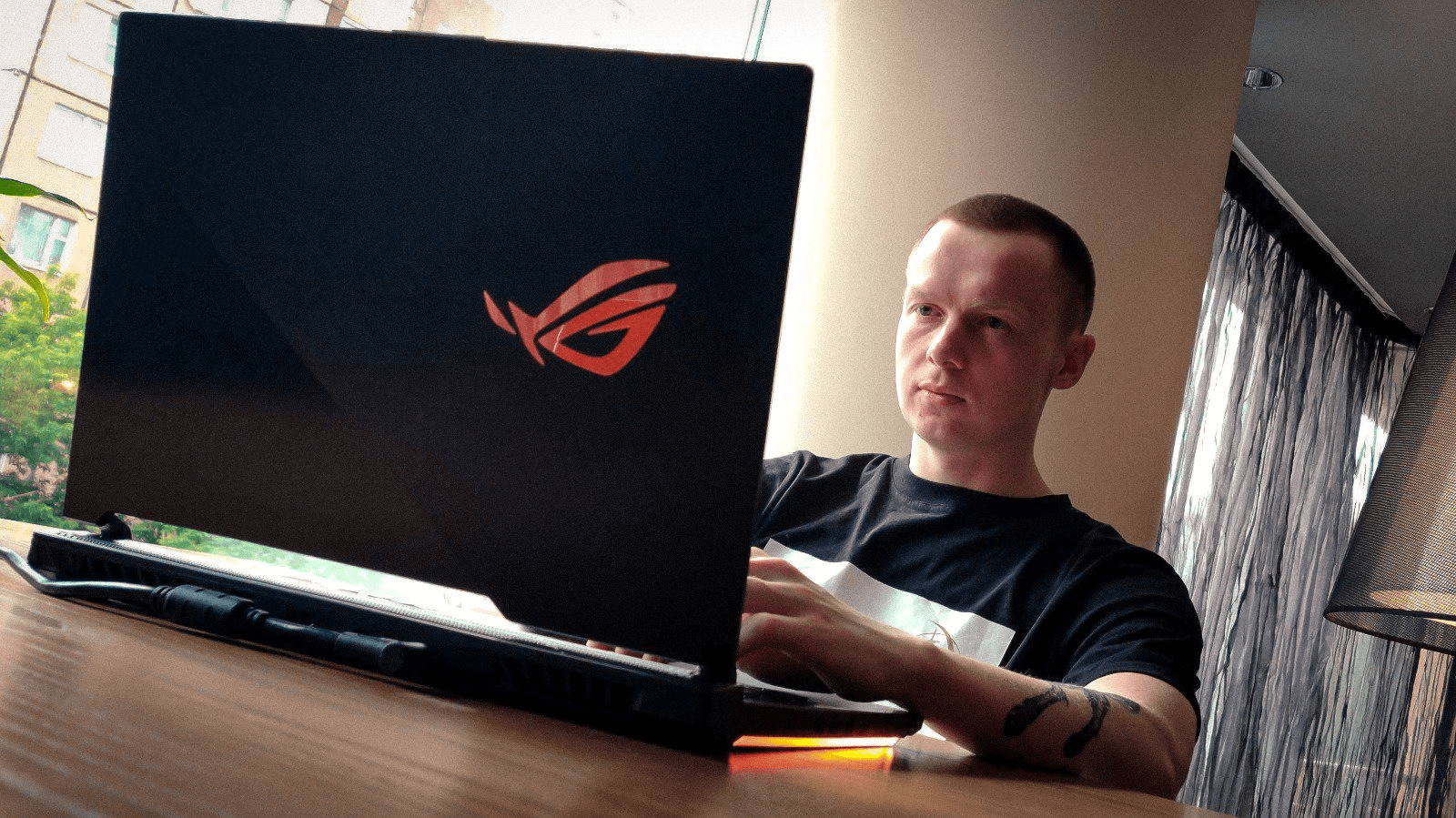 Ppd.  The drafting genius. Under his guidance Evil Geniuses became the World champions. His calls are solid and we believe Peter will prepare some special tricks for TI9.

7th-8th place. NiP is a solid team. You need to spend some serious effort to win against them. However, there are several teams playing at a higher level. That's why we expect solid but not outstanding results.