The International 2019 organizers announced groups at a meeting of players today. There are some questions regarding the distribution of participants: it seems not balanced. However, it'll bring us some intrigue. 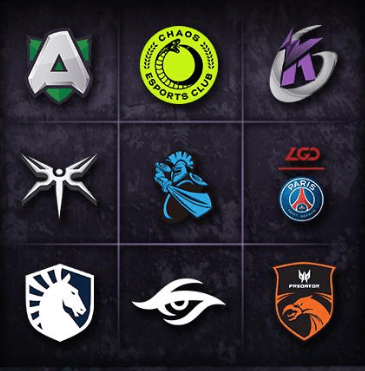 If we assume that the draw was due to the Dota Pro Circuit results, then Group A becomes more or less quiet. We have teams that took 1st, 5th, 6th, 9th, 11th and 12th places. Obviously, Group B will be stronger in this regard.

We have four clear favourites for getting into the upper bracket: Team Secret, Team Liquid, PSG.LGD and TNC Predator have very high chances to finish the group stage in the top 4. The only team that can break into this quartet is The Alliance.

But a serious fight will be for the elimination. Mineski is the most vulnerable team in Group A. Keen Gaming and Newbee aren't out of the woods either. If one of those teams have a bad couple of games they may not get to the playoffs at all. 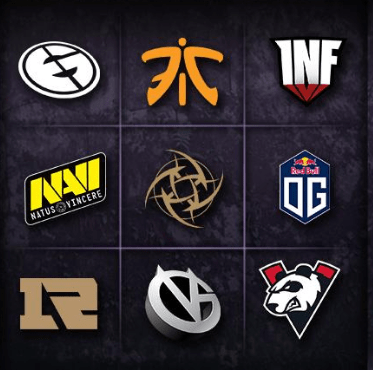 Everything is much more interesting in Group B. There is only one "outsider" here - Infamous. Unfortunately for the fans of "catburgers," the drawing was terrible for the Peruans. The only chance for the South American team is that Fnatic or Natus Vincere fail.

Another serious fight will await us in the upper bracket. Only two favourites are obvious - Vici Gaming and Virtus.pro are expected in the top 4. The "pandas" (no more bears) need some adrenaline if they want to win the Champions Aegis.

Most likely, Evil Geniuses will lose a couple of points on the first day, because they traditionally step into the rhythm of a tournament a bit longer. In this regard, the team got their luck: tomorrow they have to play only two, not three series.

OG, Ninjas in Pyjamas, Royal Never Give Up — each of these teams can easily qualify for the top 4 in Group B. If Fnatic solves their problems and NAVI can play their best — these teams might also join this fight. We will be waiting for an unrealistic battle, and additional matches may be required with high chances.