The final day of The International 2019 group stage suppose to be short, but there is a high probability of replays.

This choice is extremely experimental, and we'll try to explain the decision. There are four teams with a 5-7 score in Group B, and they are potential candidates for replay. In this regard, we decided to take a chance and expose the four fantasy-strongest players from quartet Virtus.pro - Infamous Gaming - Royal Never Give Up - Fnatic in the hope that they will play at least five matches tomorrow. Dy diluted them, he is an imbalanced leader, and he will likely score more points than support from the tie-break team. 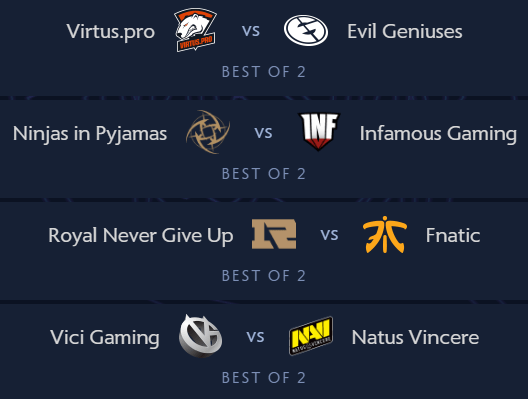 Vici Gaming and Natus Vincere are interested in playing 1:1. Each team may get to the top 4 in the groups. There is also a weak faith in NiP, but the rest of the teams will fight and share points. 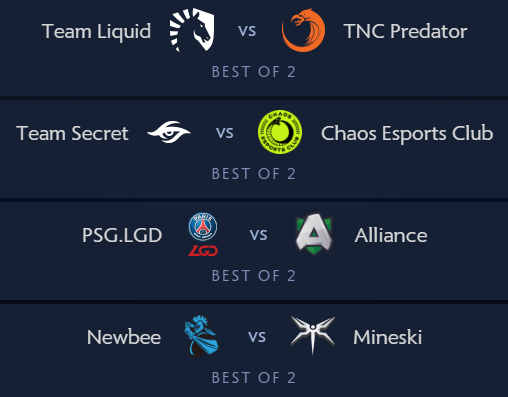 Games between Team Secret and Chaos EC is a formal match. Team Liquid has found its rhythm on Saturday and could beat out two maps. Alliance, Newbee and Mineski will fight like lions, but it's not the fact that one of them will be lucky, and we will see 2:0. 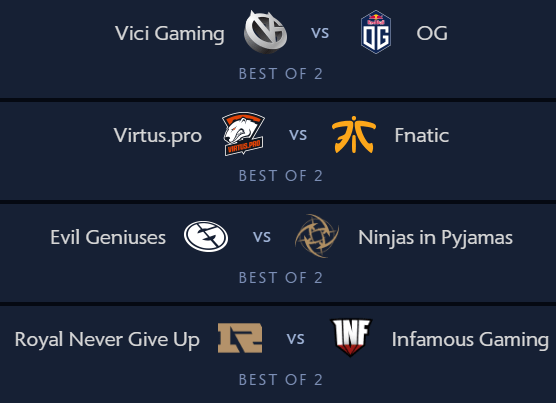 The match between VG and OG will be probably just a formality. The VP - Fnatic and RNG - Infamous matches will be a tough fight. Anything can happen in a match between the Chinese and South America teams.