The Heroes in Dota 2 - An Introductory Guide for Windranger

The Heroes in Dota 2 - An Introductory Guide for Windranger ⚡⚡⚡ Esports and gaming news, analytics, reviews on WePlay! The latest news on WePlay!

Dota 2 has a wide range of heroes to choose from. All of them are unique in their way, but some are just way more popular than others.

Today, we will take a look at one of the most played heroes in Dota 2 - Windranger. This pesky ranged hero is picked all the time, and there is a reason behind it. With its fast attacks and good range, she is more than capable of ruining the lane of every hero.

Let's take a look at her spells, the best items to get, and also which heroes are capable of making her life a living hell.

Windranger, one of the most annoying heroes in Dota 2 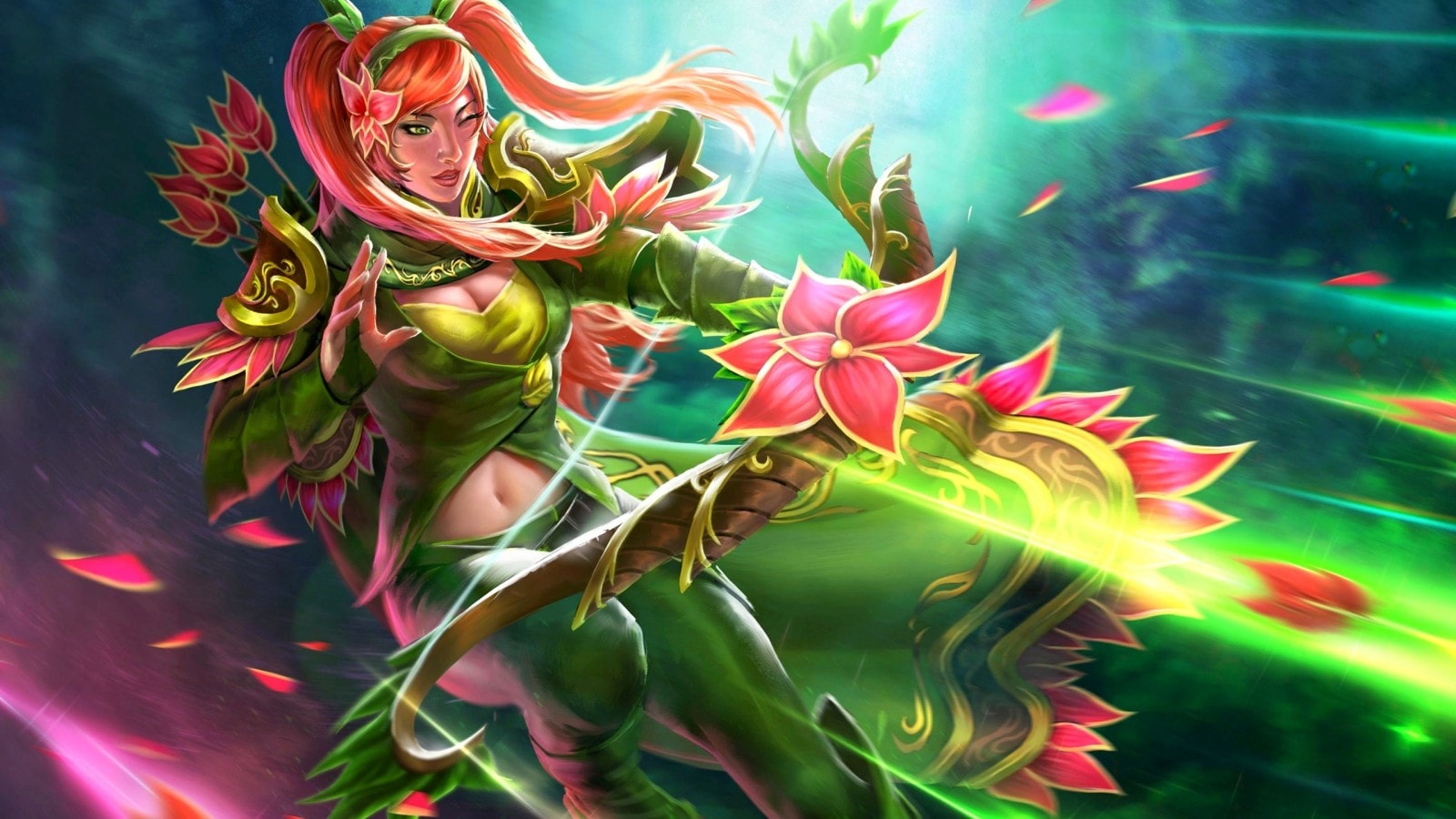 As we mentioned above, many people consider this to be an extremely irritating hero to play against. Windranger is an intelligence hero that can be played in pretty much all positions. She is useful at every stage of the game, even though her late-game capabilities are not that great. This hero has four active spells, and they are all pretty awesome: 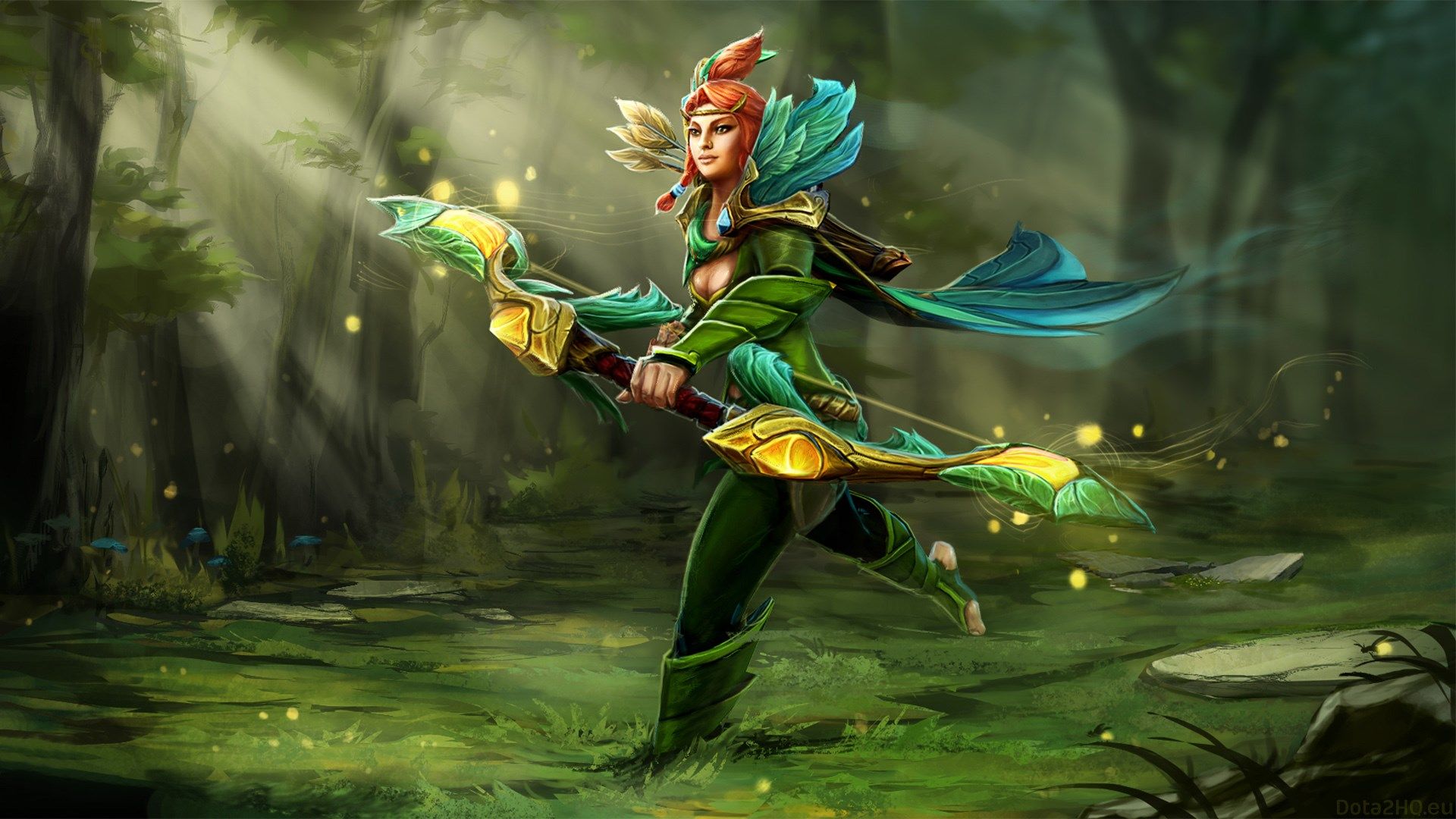 As we mentioned earlier, Windranger is a hero that can be played in various positions. However, she definitely shines the most as an offlaner and support. Even though there were times where mid-Windranger was a thing, the hero does not scale all that well compared to other heroes. It's not that she is a mad mid laner, but there are just other heroes out there that do the job better. That said, she is definitely one of the best offlaners when it comes down to pub games.

In terms of the item choices, it all comes down to what position is she filling in for the current game. As you can imagine, the items will differ a lot if she is a core or a support. However, here are a couple of universal item choices for every Windranger player:

When it comes down to WR's counters, there are a couple of heroes that you need to be careful of: