The Heroes in Dota 2 - An Introductory Guide for Viper

The Heroes in Dota 2 - An Introductory Guide for Viper ⚡⚡⚡ Esports and gaming news, analytics, reviews on WePlay! The latest news on WePlay!

There are many annoying heroes in Dota 2 that are capable of making the life of every player a living hell. Some of them are only good in certain situations, whereas others can do wonders every single time.

If you are the type of player that wants to ruin the fun for others, then Viper should be on your bucket list. Often considered as one of the strongest players during the laning phase, Viper can easily bully the enemy out of the lane and make his laning stage impossible. What's more, even when the game reaches its next stages, this hero still remains a huge pain to deal with.

With that said, let's take a look at everything you need to know about the green beast.

Viper is a ranged agility hero that can be played in pretty much any position. Although he definitely shines the most when he plays mid, we can often see offlane or safelane Vipers. In fact, there are some pro teams that even tried to play this hero as support, something that was unheard of before.

This hero has a fast projectile, as well as a decent range, which makes him ideal for getting last hits on the lane. However, the thing that makes him a huge pain to deal with his damage over time effects. Combined with his passive damage reduction, Viper can quickly become one of the tankiest heroes in the game.

Having said that, here is a preview of his four abilities: 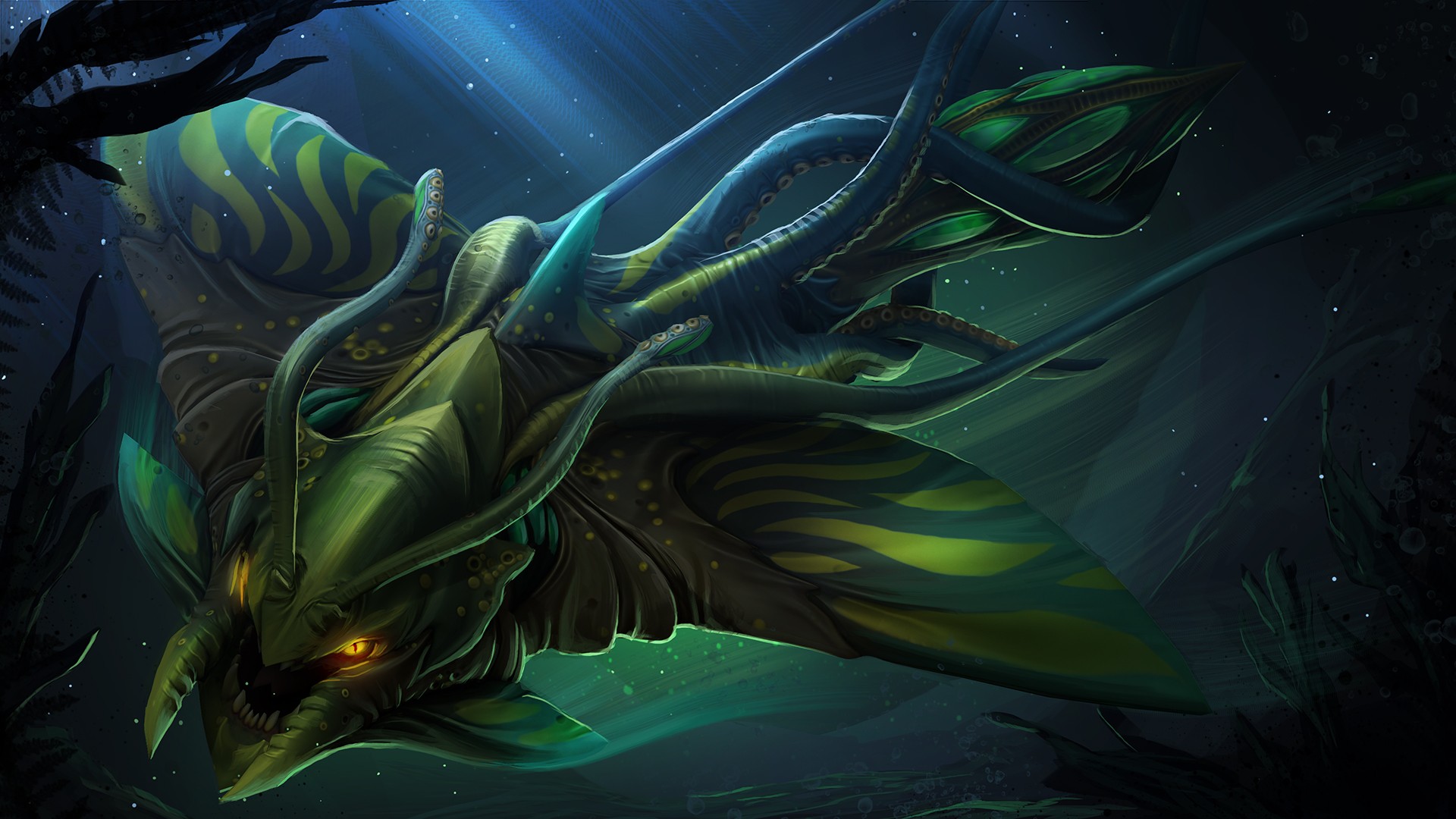 Unlike other heroes in Dota 2, Viper has three main ways in which you can play him. The first one is the classic right-clicker that includes pretty much every DPS item in the game. On the other hand, you can also play the  "caster Viper," which is mainly focused around his Nethertoxin. Although it doesn't seem that faceroll, it can be very strong in certain situations. Lastly, you can also try to stack as many auras as possible, which is mainly done in the offlane.

Here are some of the most popular items for Viper:

When it comes down to counters, there are not that many heroes in Dota 2 that can stand their own against Viper. That said, here is a couple of them that are very strong: