The Heroes in Dota 2 - An Introductory Guide for Underlord

The Heroes in Dota 2 - An Introductory Guide for Underlord ⚡⚡⚡ Esports and gaming news, analytics, reviews on WePlay! The latest news on WePlay!

Dota 2 is a MOBA game that was released around eight years ago. Despite being so old, it still remains one of the best games in its genre. With over 120 different items and heroes to choose from, it's not hard to see why so many people from all over the world love this game.

With that said, some heroes are way easier to play than others, which makes them more appealing to the general mass. If you are new to the game or want to try out something that's easy to pick up, this guide is for you. Today, we will take a look at Underlord, one of the tankiest heroes in Dota 2. Let's see what do we need to know about this awesome hero.

This hero was mostly known as Pitlord in DotA, which is why you can often see people referring to it. He is a melee strength hero that's nearly exclusively played as an offlaner. Despite being weak at level one, once he gets a couple of levels, Underlord becomes a huge pain to deal with. He deals a perfect amount of damage and has a passive ability that steals damage. Sounds interesting, right? Let's take a look at his abilities and what we need to know about them: 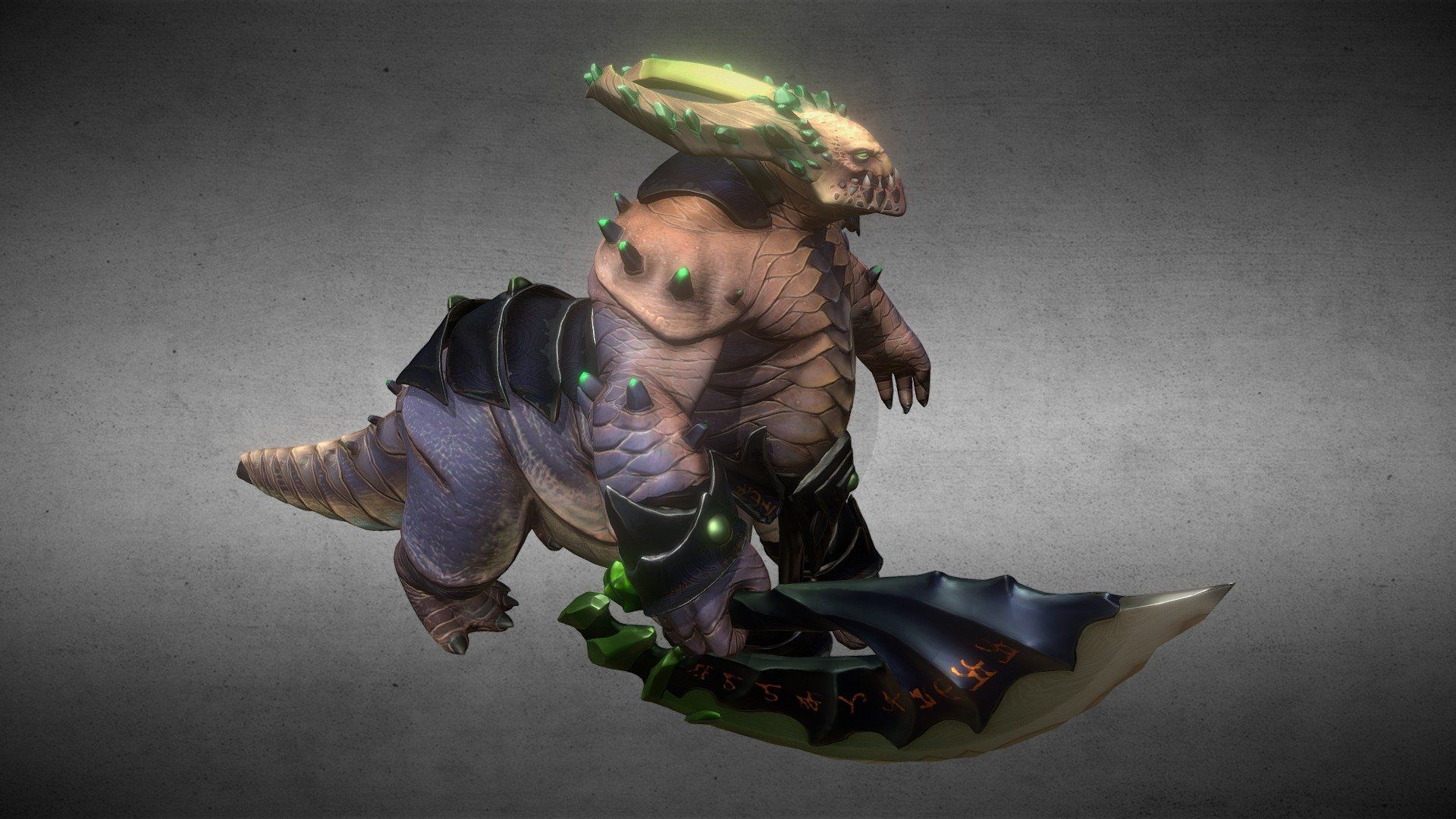 Although many people prefer to buy damage items in order to benefit the most from the Atrophy Aura, we don't advise you to do that. Regardless of how much damage this hero does, it will be very hard actually to carry harder than the carries themselves. Instead, it's way better just to get team-fight based items. Here are some very popular choices:

The first one on our list is Slark. While it's true that Underlord crushes him during laning, a simple Silver Edge can completely change the way Slark approaches this hero. He can kite him around while stealing his essence shift. As a result, the pesky hero can easily build up his own damage until it's enough.

Another very annoying hero to play against is Ursa. The bear is in a similar state to Slark when it comes down to laning, but when it's over, she can easily run down Underlord in just a matter of seconds.