The Heroes in Dota 2 - An Introductory Guide for Tinker

The Heroes in Dota 2 - An Introductory Guide for Tinker ⚡⚡⚡ Esports and gaming news, analytics, reviews on WePlay! The latest news on WePlay!

Dota 2 is a fantastic game that has many unique heroes to choose from. Each of the is unique in its way and offers the player an incredible experience. Some of them are good for doing physical damage, whereas others are mainly strong in the spell department. If you like the second type of hero, you will definitely love playing Tinker.

He is one of the most significant damage dealers in Dota 2 that's capable of carrying his entire team, given a decent start. Let's take a look at everything you need to know about this amazing hero. 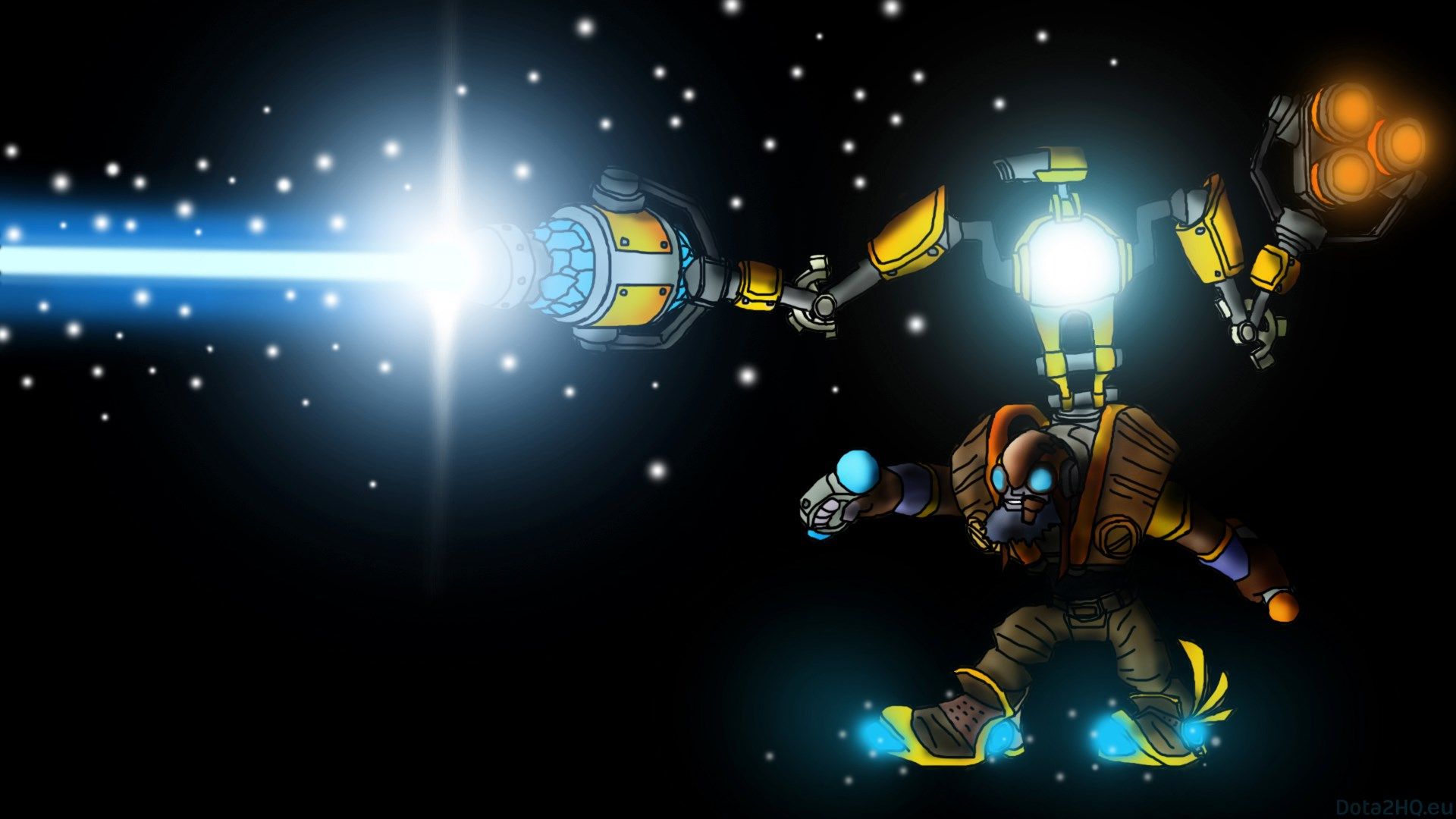 Tinker is an intelligence ranged hero that has four active spells. Three of them do massive amounts of spell damage, whereas the last one refreshes them. Tinker is nearly exclusively played in the mid lane, where he can dominate every single hero in Dota 2. The hero has an excellent attack animation and decent damage, which makes the last hitting relatively easy. Unfortunately, he has no escape mechanism, which makes him very easy to gank. That's why it is essential to have a defensive vision on his lane so that he can dodge the ganks.

Here are all his spells: 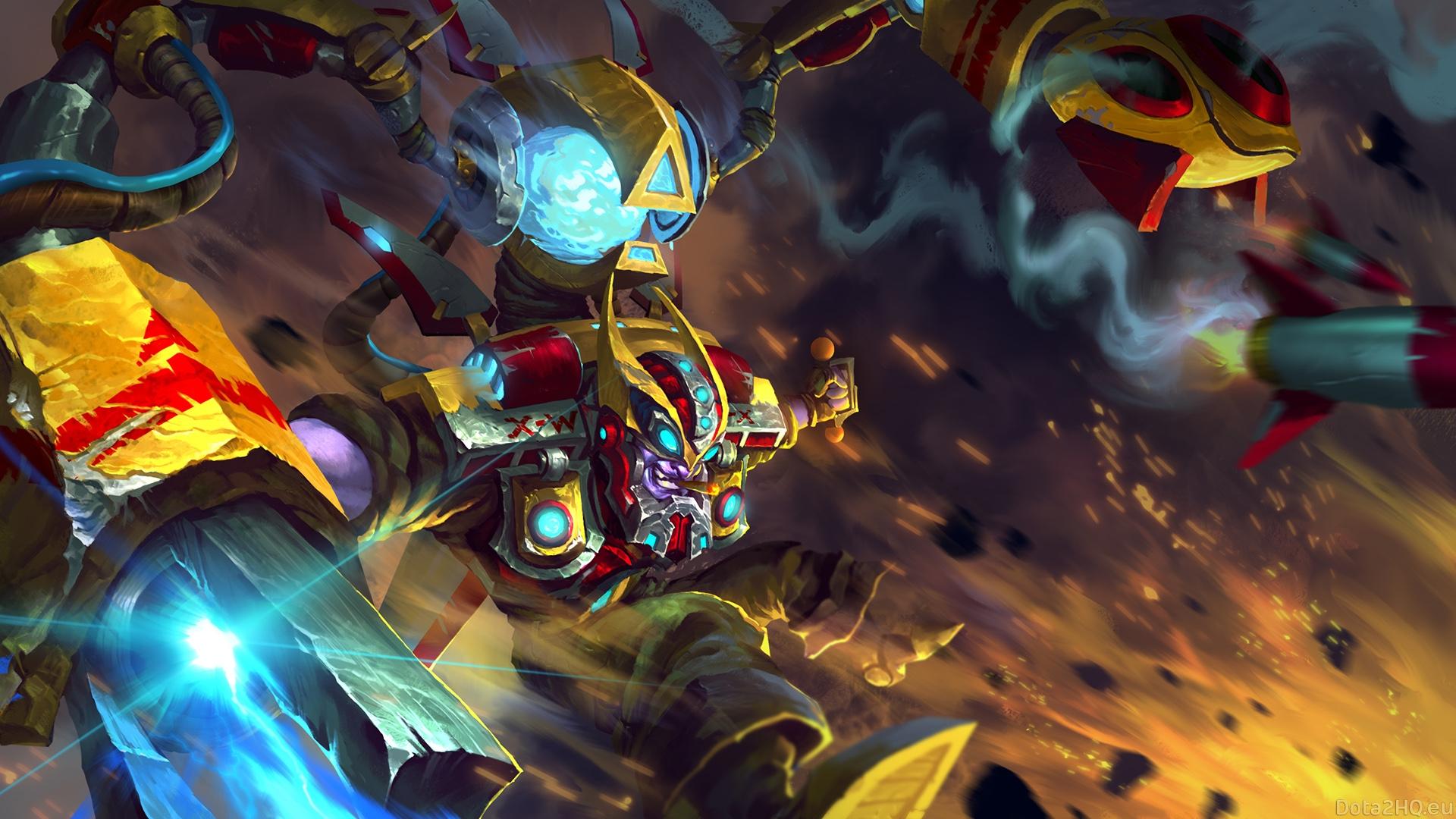 Unlike many other heroes in Dota 2, There are not really that many ways in which you can play with Tinker. He is only good at doing damage with his spells, so there is no physical damage option here. The only thing you need to decide is if you want to play with a Scepter or not. Here is a list of all popular items on Tinker:

As for counters, there are a couple of heroes that can make the life of every tinker a living hell: