The Heroes in Dota 2 - An Introductory Guide for Timbersaw

The Heroes in Dota 2 - An Introductory Guide for Timbersaw ⚡⚡⚡ Esports and gaming news, analytics, reviews on WePlay! The latest news on WePlay!

Dota 2 has many interesting and unique heroes. Some of them are very easy to play with, whereas others require a lot of skills actually to become good with them. Today, we will take a look at one of the hardest heroes in Dota 2 that's capable of doing insane amounts of damage. Despite its immense firepower, Timbersaw is not really the most popular hero in Dota 2 because he is tough to play with. What's more, his strength is truly shining when he is facing other strength heroes.

With that said, let's take a look at everything we need to know about this annoying hero in Dota 2.

Timbersaw is a melee strength core that can be played in every core position. However, the hero definitely shines the most when he is put in the offlane against certain matchups. Given the proper circumstances, Timbersaw can do insane amounts of damage very fast because every single spell that he is dealing pure damage. If that's not enough, this is also one of the tankiest and hardest to kill heroes in Dota 2. As a result, Timbersaw can easily crush every single lane that he is put in, regardless of the situation.

Many players tend to underestimate this hero a lot, but they soon learn that this was their biggest mistake. Once you leave this hero with a couple of levels, the laning stage for you is pretty much over. He can easily stack his third skill, which gives him tons of HP regeneration and just bully you out of the lane.

Here are all four of his abilities: 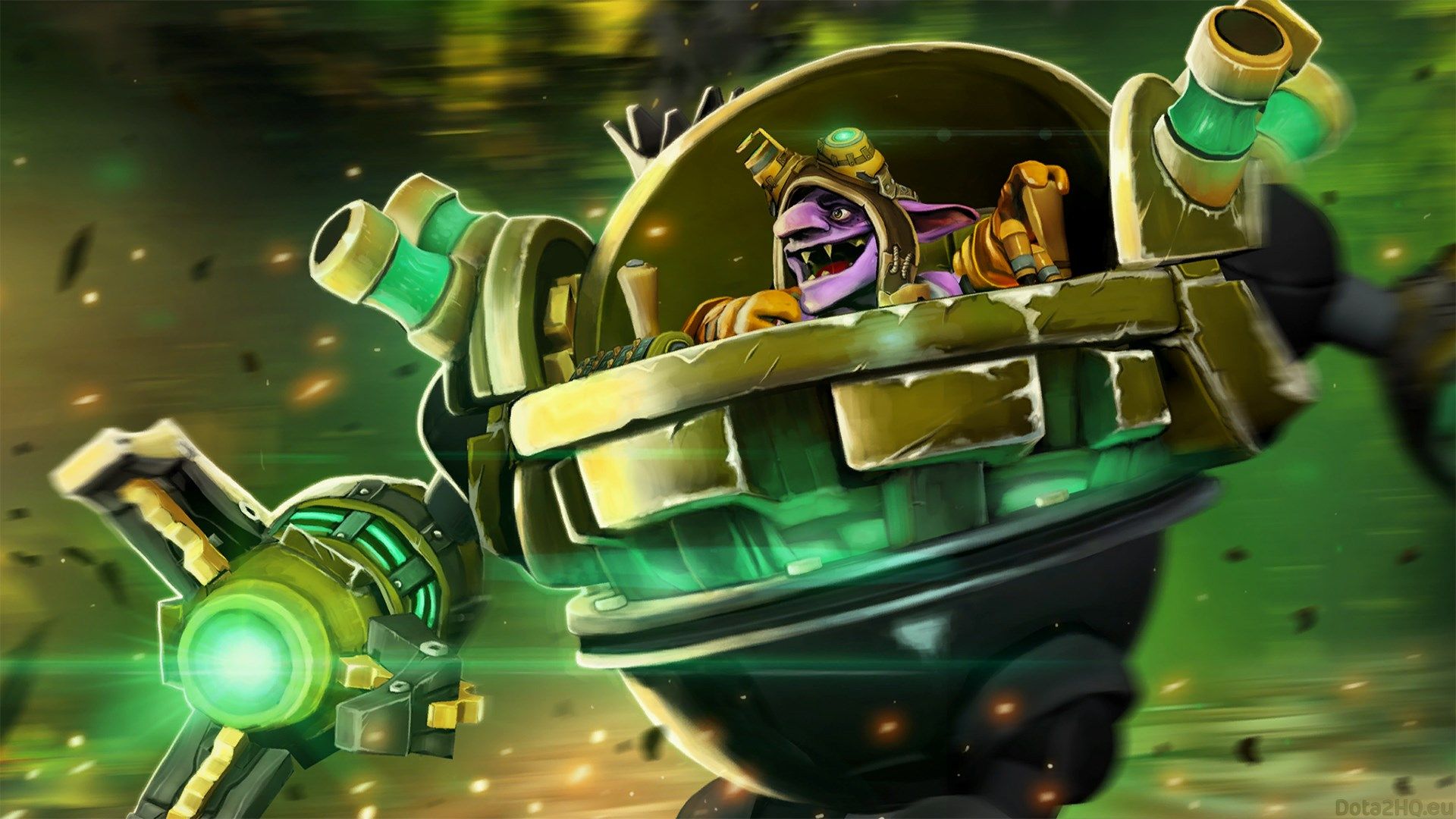 Regardless of the position in which you are playing, the main items for Timbersaw are more or less the same. That's due to the fact that the hero does only magical damage. Even though he has some interesting talents, his right-click damage is pretty much none existent.

Here are a couple of very popular items for Timbersaw that many people purchase:

When it comes down to counters, the only heroes that can really make the life of Timber a living hell are the spellcasters. In other words, heroes such as Tinker, Zeus, Storm Spirit, etc. can easily crush this hero unless he buys the proper survival items.