The Heroes in Dota 2 - An Introductory Guide for Templar Assassin

The Heroes in Dota 2 - An Introductoy Guide for Templar Assassin ⚡⚡⚡ Esports and gaming news, analytics, reviews on WePlay! The latest news on WePlay!

Dota 2 offers one of the biggest selection of heroes out of any MOBA Game. Some of them are pretty hard to play, whereas others - not so much. However, ever those heroes that might seem easy can be very tricky, especially in specific scenarios.

Today we will take a look at one hero who can single-handedly win a game for his team. What's more, he can be played by any Dota 2  player, regardless of his or her experience. That hero is called Templar Assassin, and let's see what the main things you need to know about her are.

Lanaya (Templar Assassin's DotA name) is an agility carry that has one of the highest physical damage burst out of any hero in the Game.  She uses an arsenal of her deadly ability to slow down her enemy and kill it very swiftly.

Even though the hero is mainly played in the mid lane, you can often see a TA playing as a carry. However, she is definitely a lot stronger and has more impact when put in the middle. After all, those fast levels can go a long way, especially on heroes such as thins. Similar to Storm Spirit, Lanya is considered as one of the best snowballers in the game.

These are her abilities: 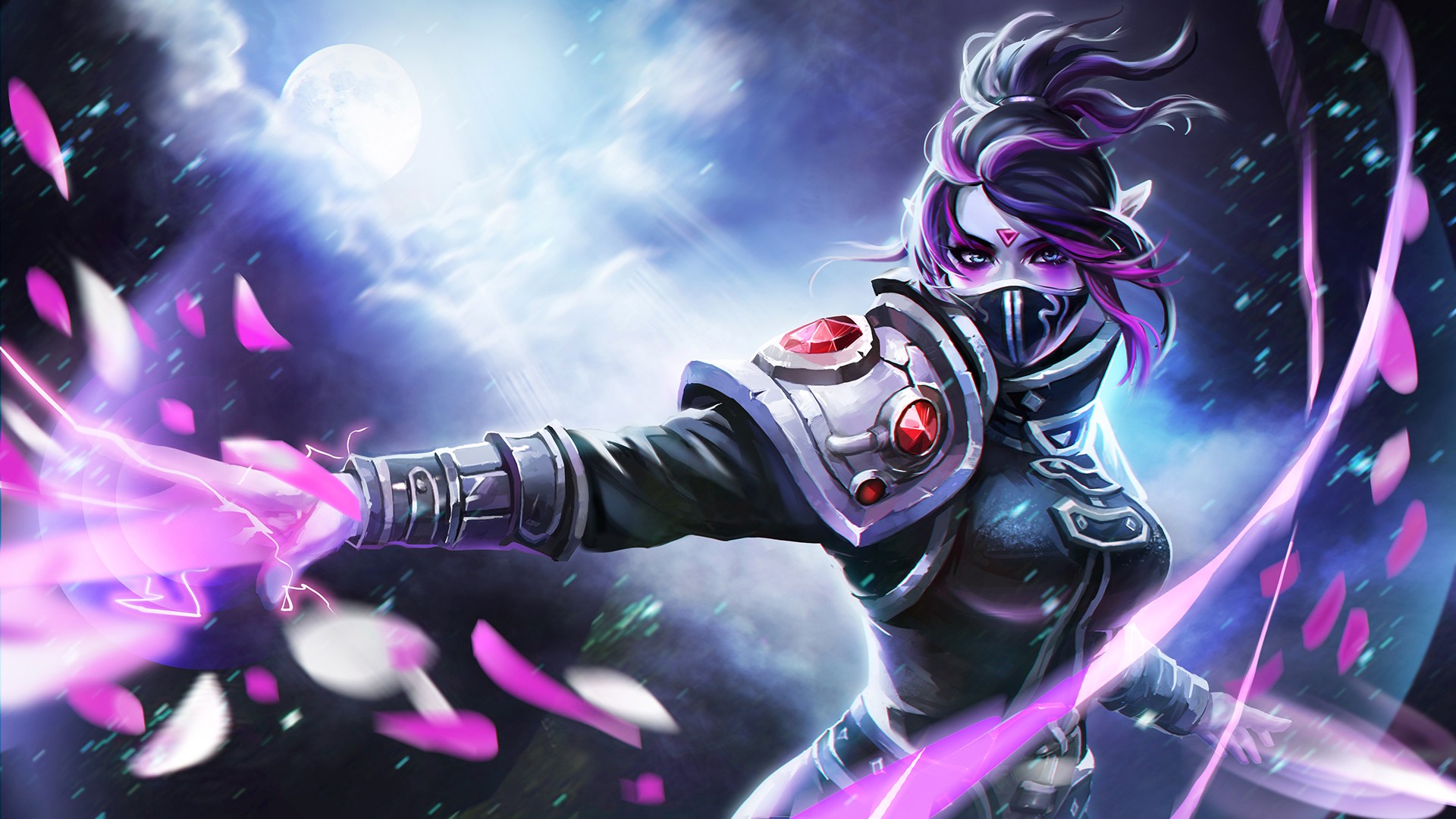 This hero has an extensive range of items that you can buy, depending on the game you're in. However, are some of the must-haves that every player gets:

Lanaya doesn't have that many counters in Dota 2. However, there are a couple of heroes that definitely stand out:

Of course, other heroes are pretty hard to deal with as well, but these are the worst when it comes down to laning. Once that time is over, every single card carry is a potential threat to Lanaya.