The Heroes in Dota 2 - An Introductory Guide for Sven

The Heroes in Dota 2 - An Introductory Guide for Sven ⚡⚡⚡ Esports and gaming news, analytics, reviews on WePlay! The latest news on WePlay!

Dota 2 has over 120 different heroes and each of them is unique in its own way. Some are known for dealing insane amounts of magical damage, whereas others are mainly famous for their physical damage. Of course, there is a lot more into them such as being tanky, fast, elusive, etc.

With that said, today, we will take a look at one of the most iconic Dota 2 heroes. In fact, some people believe that is the biggest physical damage dealer in the game, which could be true, especially when he gets the proper items.

Let's take a look at everything we need to know about Sven, the one-man army.

This hero was famous back in DotA under the name "The Rogue Knight". He is a melee strength hero that is nearly exclusively played as a safelane carry. However, there were times when people ran him as support. This is a pretty good idea because Sven is a really durable hero, which means that he won't feed as much. However, he is slow and needs to get at least one or two items to do something, which is worth mentioning.

Here are all of his four abilities: 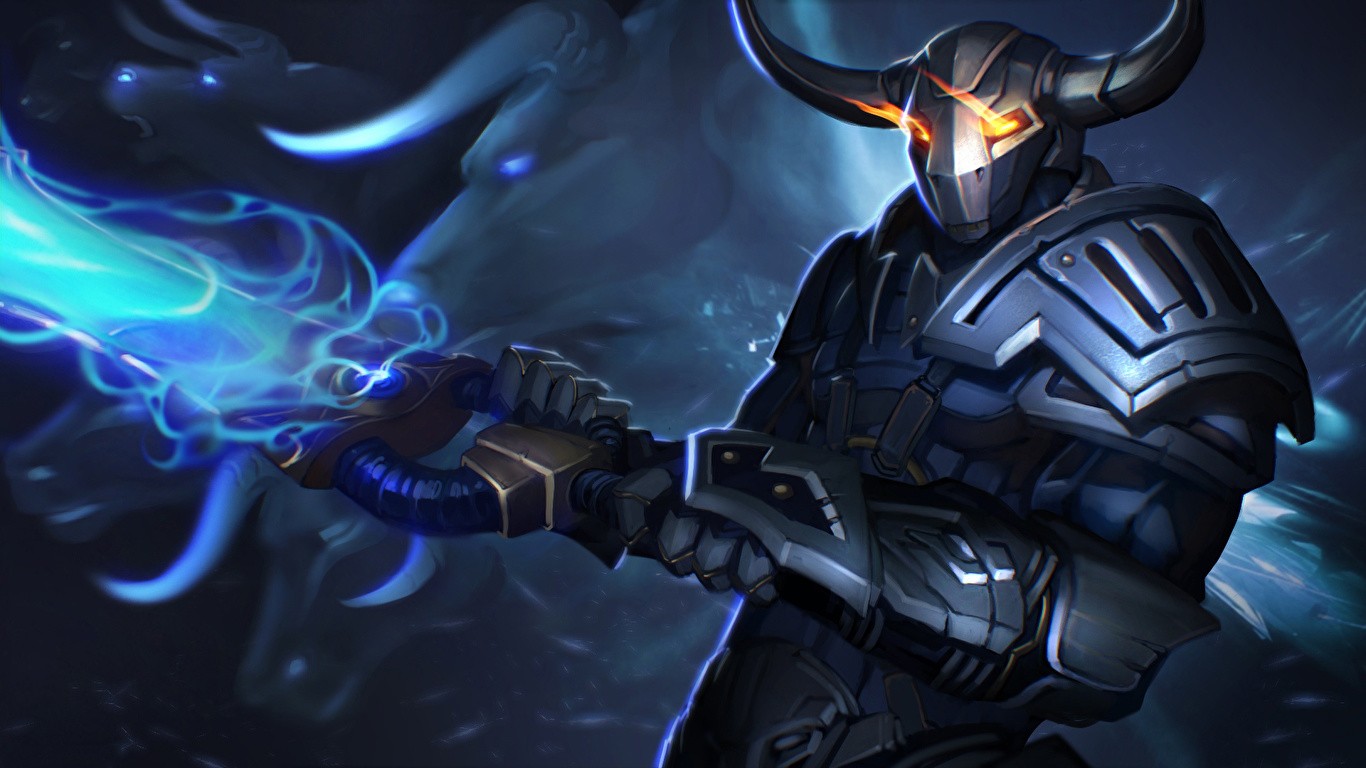 Even though Sven is one of the deadliest heroes in Dota 2, he still has a couple of very notable counters that can make his life a living hell:

When it comes down to items, there are a couple of choices, depending on your role in the game. Here are some of the most popular item choices for Sven: