The Heroes in Dota 2 - An Introductory Guide for Storm Spirit

The Heroes in Dota 2 - An Introductoy Guide for Storm Spirit ⚡⚡⚡ Esports and gaming news, analytics, reviews on WePlay! The latest news on WePlay!

With its wide range of choices when it comes down to heroes, we can easily see why Dota 2 is so popular. Whether you're used to be in the center of fights or stay behind and cast spells, there will always be a hero that suits your playstyle. However, what if there is someone who wants to do both?

Well, if that's the case, he is in luck because there is one hero that offers just that - Storm Spirit. Raijin (his DotA) name is one of the strongest heroes in Dota 2 if he is picked and played the right way. Nevertheless, this is easier said than done because Storm Has a very high skill cap.

Let's check some of the most important things you need to know about this hero before you decide to jump in action.

Raijin is an intelligence-based hero who is nearly always played in the mid lane. It is possible to see him playing as a carry too, but that happens very rarely.  He is very fast, hard to kill, and a powerful hero once he hits level six. Until then, he can be easily killed because his movement speed is one of the lowest in the game. Here are Storm Spirit's spells: 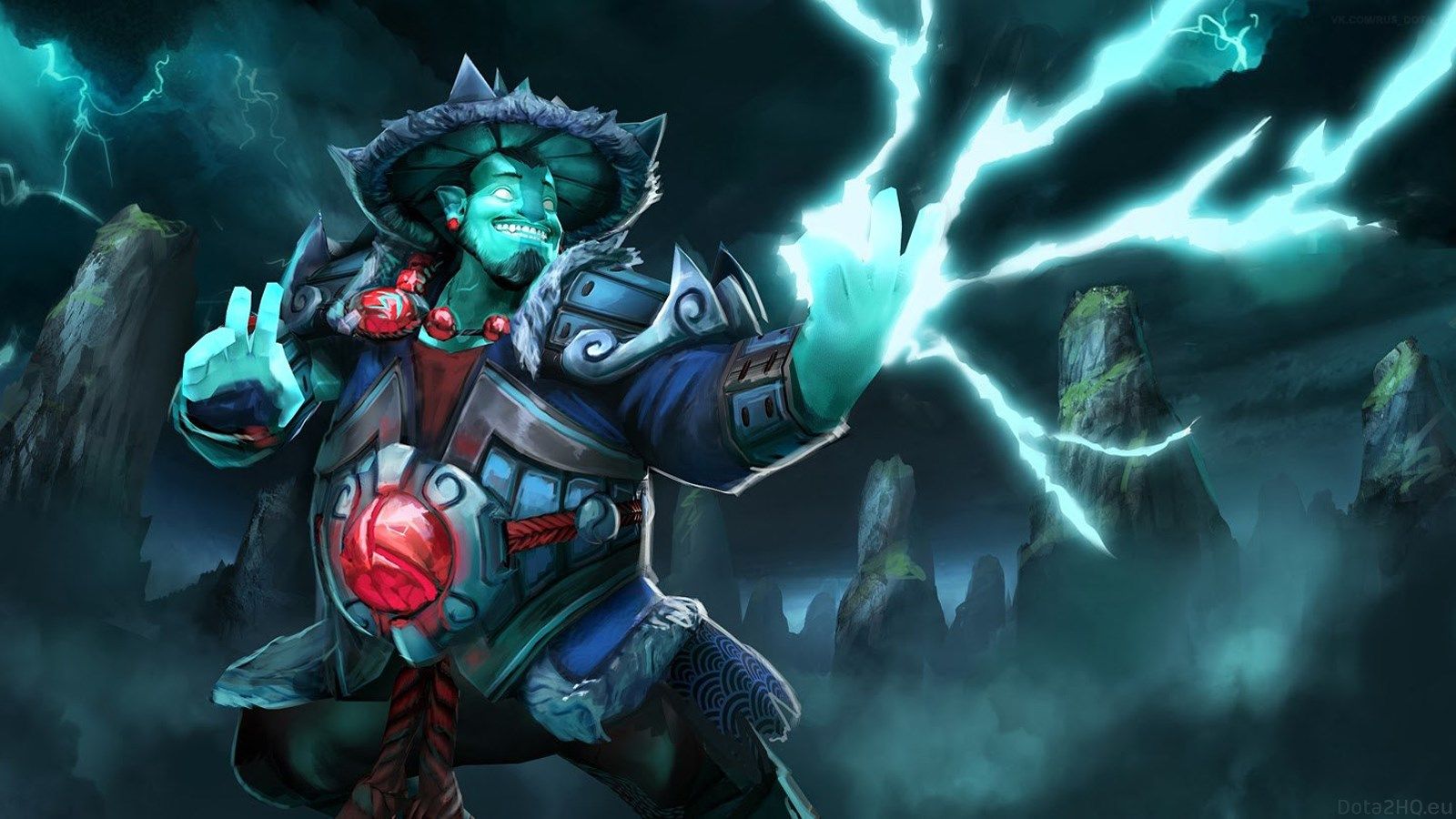 As we mentioned above, Raijin is nearly exclusively played as a mid lane hero. He needs quick levels and farm in order to be effective, which makes a support Storm Spirit pretty much impossible. What's more, this hero is one of the biggest snowballers in the game. This means that, given a good start, he can carry the game on his own.

In terms of items, pretty much any intelligence-based thing that adds mana is right. Here are some of the most popular choices:

Even though this hero is powerful in most cases, there are certain enemies that no Storm Spirit player wants to see in the game. Some of them are annoying only in the beginning, whereas others can be a pain during the entire length of the game:

Apart from the mentioned above, pretty much any tanky hero who builds BKB is a potential threat for Storm. That's why you need to always be careful before picking this hero.