The Heroes in Dota 2 - An Introductory Guide for Slark

The Heroes in Dota 2 - An Introductoy Guide for Slark ⚡⚡⚡ Esports and gaming news, analytics, reviews on WePlay! The latest news on WePlay!

With over 100 heroes to choose from, we can easily see why Dota 2 is considered as one of the most complex game in the world. In fact, even when you finally learn what's the specific role of each hero, you will still be surprised that many people tend to experiment with different things. That's because, unlike League of Legends, there are no specific roles here. In other words, every single hero can potentially be played at any position in the game. However, there are a couple of exceptions from this rule, and one of them is Slark.

Let's take a look at everything you need to know about this awesome hero.

Often considered as one of the most elusive heroes in Dota 2, Slark is capable of carrying his team alone when he gets a good start. That's why you can often see boosters playing this hero. He is scaling very well throughout the entire game, and after the recent changes where they've allowed him to get permanent agility from kills, he became an even more significant threat for late game.

These are Slark's current spells: 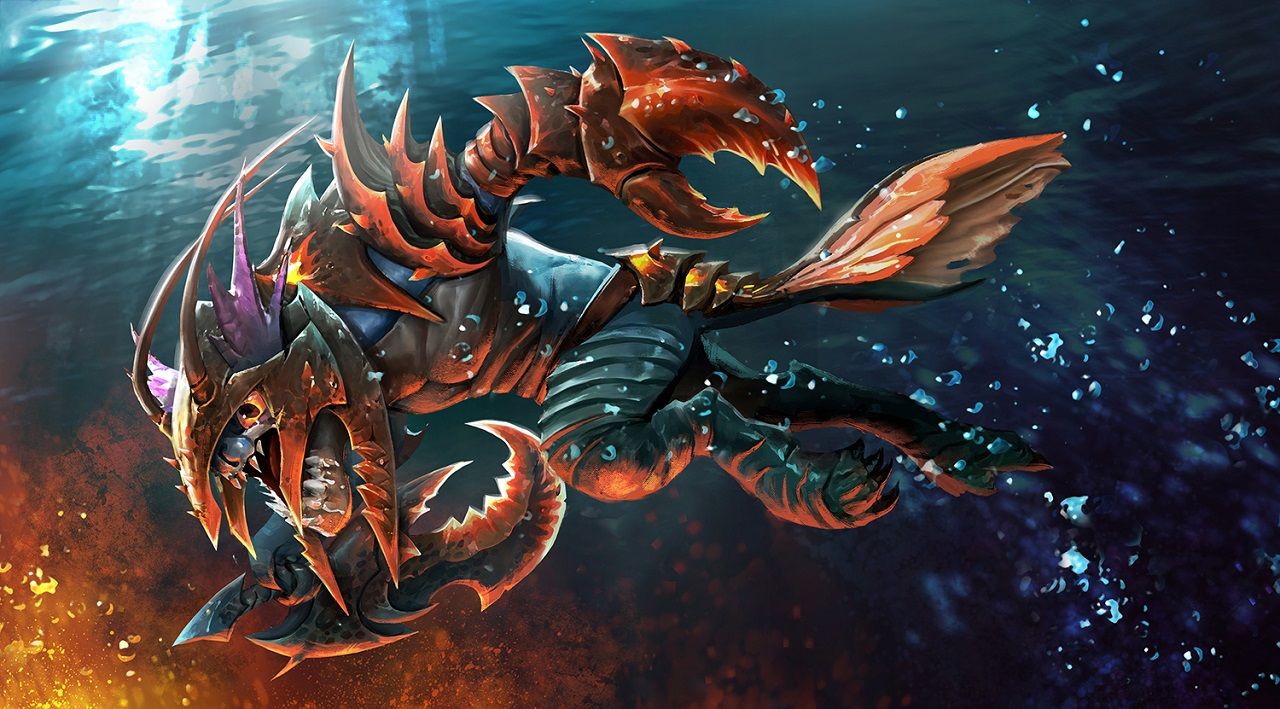 Slark will play as a safelane carry in 90% of the matches he is picked. The hero is just perfect for this position because he scales very well. Alternatively, he can also be placed mid, but it depends heavily on the matchup. Sometimes it's just impossible to lane versus certain heroes.

When it comes down to items, there are many popular choices. In fact, there are two main items builds among pub players - with or without a Shadow blade. Here are some of the most popular items on Slark:

As for counters, there are a couple of heroes that can make Slark's life very hard: