The Heroes in Dota 2 - An Introductory Guide for Slardar

The Heroes in Dota 2 - An Introductory Guide for Slardar ⚡⚡⚡ Esports and gaming news, analytics, reviews on WePlay! The latest news on WePlay!

Dota 2  is a MOBA game that has over 120 heroes and items to choose from, making it one of the most complex game in existence. Even though it's been out for nearly ten years, it is still one of the most popular games in its genre that attracts people from all over the world. Apart from the popularity among casual players, this game is also the biggest esports when it comes down to cash prizes, with some tournaments surpassing $34,000,000.

With that said, we are going to continue our hero overview with yet another trendy pick for many players - Slardar. Let's check out what do we need to know about this "king of the deep." 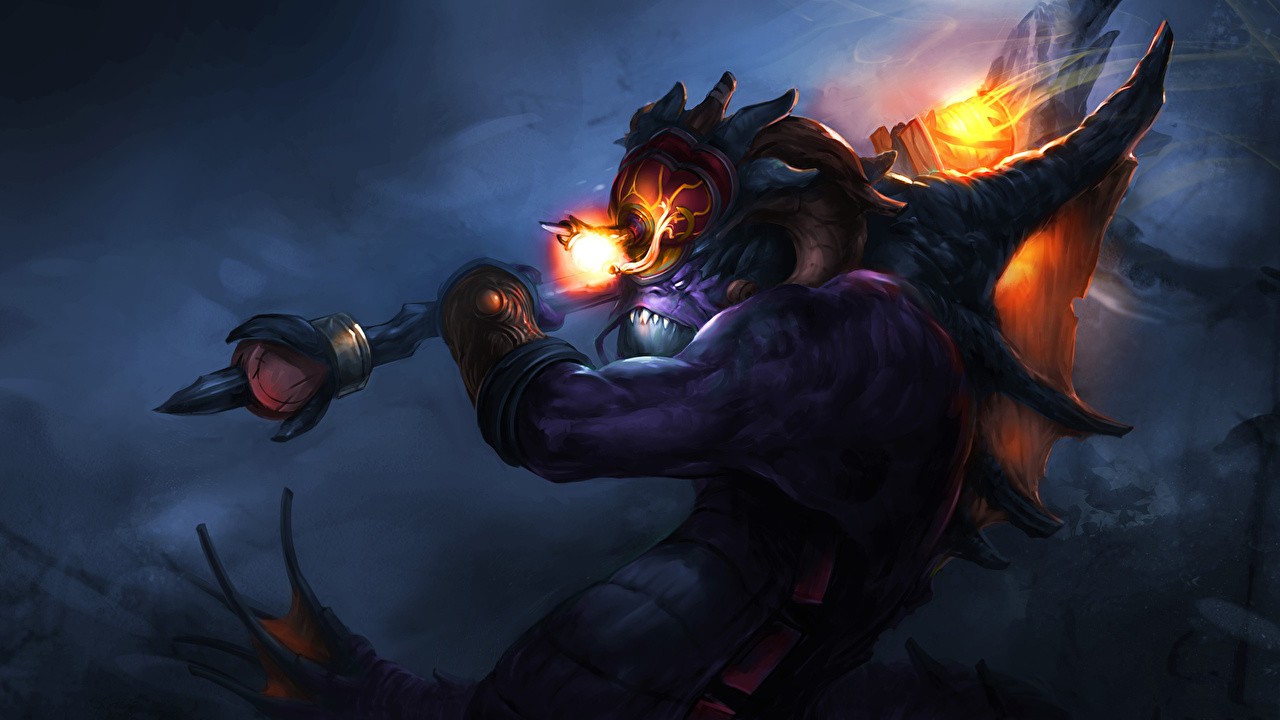 This hero can potentially be one of the most influential "snowballers" in the game, a term that's often used for heroes that can quickly scale up. Although he is played mostly in the offlane, there are cases where Slardar can be played as a carry too. He is a melee strength hero that is known for having one of the strongest single-target ultimates in the game that reduces the armor of enemy heroes.

Despite being very strong in specific scenarios, there are many people out there that just don't like the way this hero works. As a result, Slardar is often very underrated and is not getting as picked as some other offlaners. With that said, let's take a look at his different abilities:

Even though Slardar is played mostly as an offlaner or a carry, the items for both builds are relatively the same. Of course, it is also possible to see a support Slardar, but that rarely happens in pub games. However, it's possible to see it among the professional teams. With that said, here are a couple of items that are very important on this hero:

Unlike many other heroes, Slardar doesn't have that many counters in Dota 2. However, there are a couple of heroes that can easily make his life a living hell: