The Heroes in Dota 2 - An Introductory Guide for Silencer

The Heroes in Dota 2 - An Introductory Guide for Silencer ⚡⚡⚡ Esports and gaming news, analytics, reviews on WePlay! The latest news on WePlay!

Even though it's not the most played MOBA in terms of its player count, Dota 2 is one of the oldest and most successful games in this genre. Today, there are millions of people from all over the world that play daily. Regardless if you're a casual player or someone who wants to turn pro, the chances are that you will find something you like.

However, apart from the right things, Dota 2 is also famous for a couple of adverse aspects. The first one is the community, which can be pretty toxic, and the second thing is that the game is just not noob-friendly. With over 120 heroes and items to choose from, you can easily see why so many people simply give up on the game after just a couple of months.

With that said, we continue our introductory series with the next hero on our list - Silencer. He is often considered as one of the most annoying heroes in Dota 2, which is why it's important to know what he does.

Silencer is a Ranged Intelligence hero that is capable of playing either as a mid-laner or support. Regardless of the position, he is currently in, Silencer is able to do a lot of damage at every single stage of the game. What's more, he is also capable of doing even more damage as time goes on because he has an ability that scales in the later stages of the game.

Despite the functional offensive mechanisms, Silencer is not really the best defensive hero in Dota 2. In fact, he has no escape mechanism at all, which makes it very hard to survive ganks. Luckily, there are a couple of items that fantastic for him and can be the difference between life and death. We will cover them in just a second.

Here are his four active abilities:

Lastly, unlike many heroes in Dota 2, Silencer also has a passive skill that doesn't need to be leveled up. It's called Intelligence Steal, and it allows the hero to steal intelligence permanently from his enemies when they die near him. This means that he can stack a lot of this stat later on and do tons of damage with his attacks. 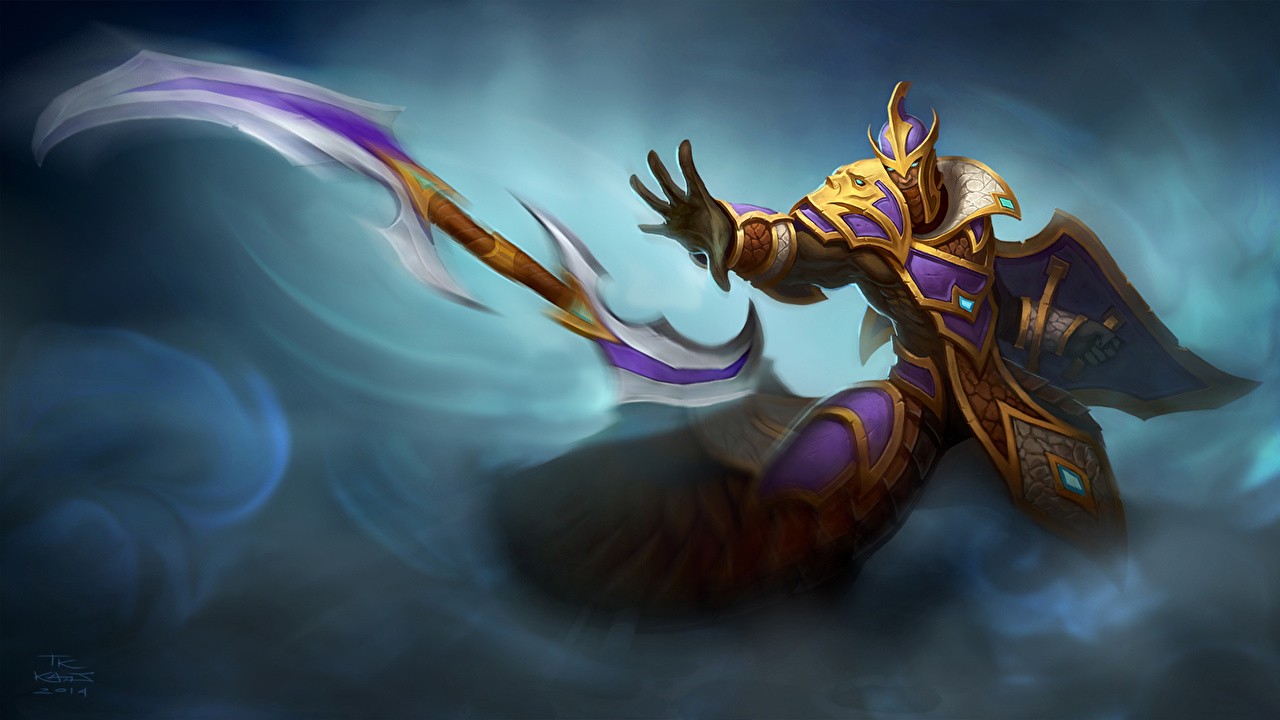 The main heroes that you need to be on the lookout when you play Silencer are the ones that have a disable mechanism or that just deal too much damage. In other words, heroes such as Anti-Mage, Slark, Lifestealer, etc. can be extremely difficult to deal with because they just do too much damage and can bring you down in just a couple of seconds. On the other hand, Silencer excels against most casters in the game for obvious reasons.

When it comes down to the item choice, it all depends on what position the hero is on. Of course, if he is playing mid, he needs to make DPC items, whereas if he is put on the support role, he has to pick up defensive items. With that said, here are a couple of very popular options: