The Heroes in Dota 2 - An Introductory Guide for Shadow Shaman

The Heroes in Dota 2 - An Introductory Guide for Shadow Shaman ⚡⚡⚡ Esports and gaming news, analytics, reviews on WePlay! The latest news on WePlay!

Dota 2 is a game where you can choose between 120 heroes, each of whom is unique in its own way. Although every single hero in this game is very different in comparison to the rest, they are all suited into two big categories - Supports and Cores. While it's true that the Core heroes are usually more important because they have the uneasy task to carry their team to victory, their job will be absolutely impossible without the support.

In fact, many new players tend to dislike the playstyle of the support heroes. Even though it might seem boring sometimes, once you learn how to play properly, you will have tons of fun in this role. Regardless of what people say, it is as important as the core position.

With that said, let's take a look at one of the best support heroes - Shadow Shaman.

Basic information about this hero.

Shadow Shaman was also known as Rhasta in DotA and he is a ranged intelligence hero that has one of the best CC chains in Dota 2. Although there are people who tend to play this hero in the mid lane,  this hero will be playing as support in 99% of the cases. He has one of the highest starting damage in the game, which makes him perfect for harassing the enemy.  What's more, once he gets a couple of levels, his abilities can keep every single offlaner in place long enough to score a kill.

With that said, let's take a look at all abilities that this amazing hero has to offer: 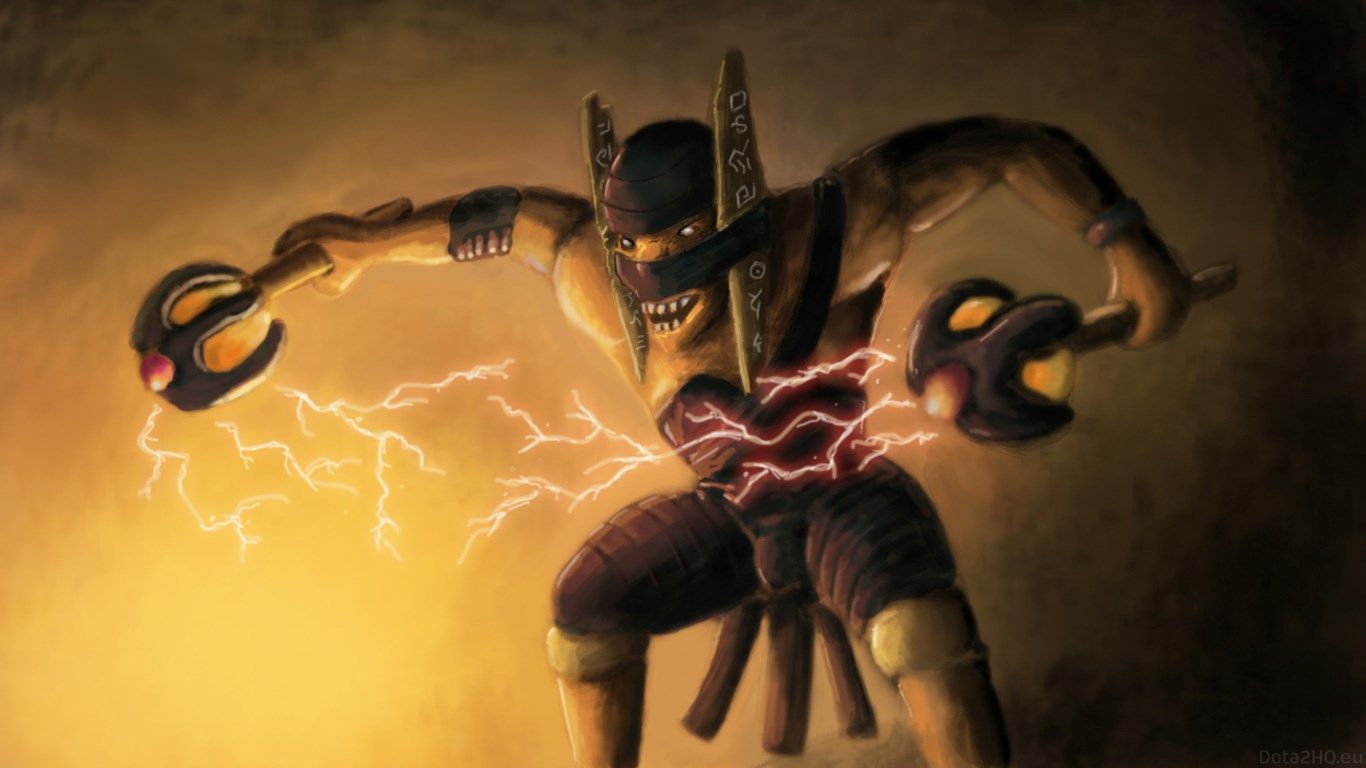 Similar to the other support heroes in Dota 2, pretty much every single item for this role will do the job when. Then again, there are a couple of items that are an absolute must for this hero:

When it comes down to counters, Shadow Shaman is very weak against every single "pumped" core in the game. Heroes such as Templar Assassin, Slark, and Night Stalker can kill Rhasta in just a matter of seconds. The only way in which you can survive is either via receiving help from your team-mates or if you have a defensive item at your disposal.