The Heroes in Dota 2 - An Introductory Guide for Shadow Fiend

The Heroes in Dota 2 - An Introductory Guide for Shadow Fiend ⚡⚡⚡ Esports and gaming news, analytics, reviews on WePlay! The latest news on WePlay!

Most Dota 2 players love to play either the mid laner hero or the safe-lane carry. The main reason behind this is that they believe those heroes are the ones that bring more weight to the game. While this is true up to a point, the support heroes also play a vital part in Dota 2, and in most cases, they have an even more significant impact. However, if you are one of those "mid or feed" players, you will find this article very interesting.

Also, you can visit the live stream of Kyiv Dota 2 Major, despite the fact that SF isn't a current meta leader, there's always a chance that the pros will pick him and showcase its gameplay.

Today, we will take a closer look at one of Dota 2's most recognizable heroes - Shadow Fiend. Let's see what does this hero does, what items do you need to buy, and, most importantly - which heroes to be careful of.

The basics of Shadow Fiend

Nevermore (SF's DotA name) is a hero who is capable of doing insane amounts of damage, both with right clicks and with his spells. He is an agility based unit that plays nearly exclusively in the mid lane. Of course, it is possible to see him elsewhere as well, but that rarely happens.

These are Shadow Fiend's spells: 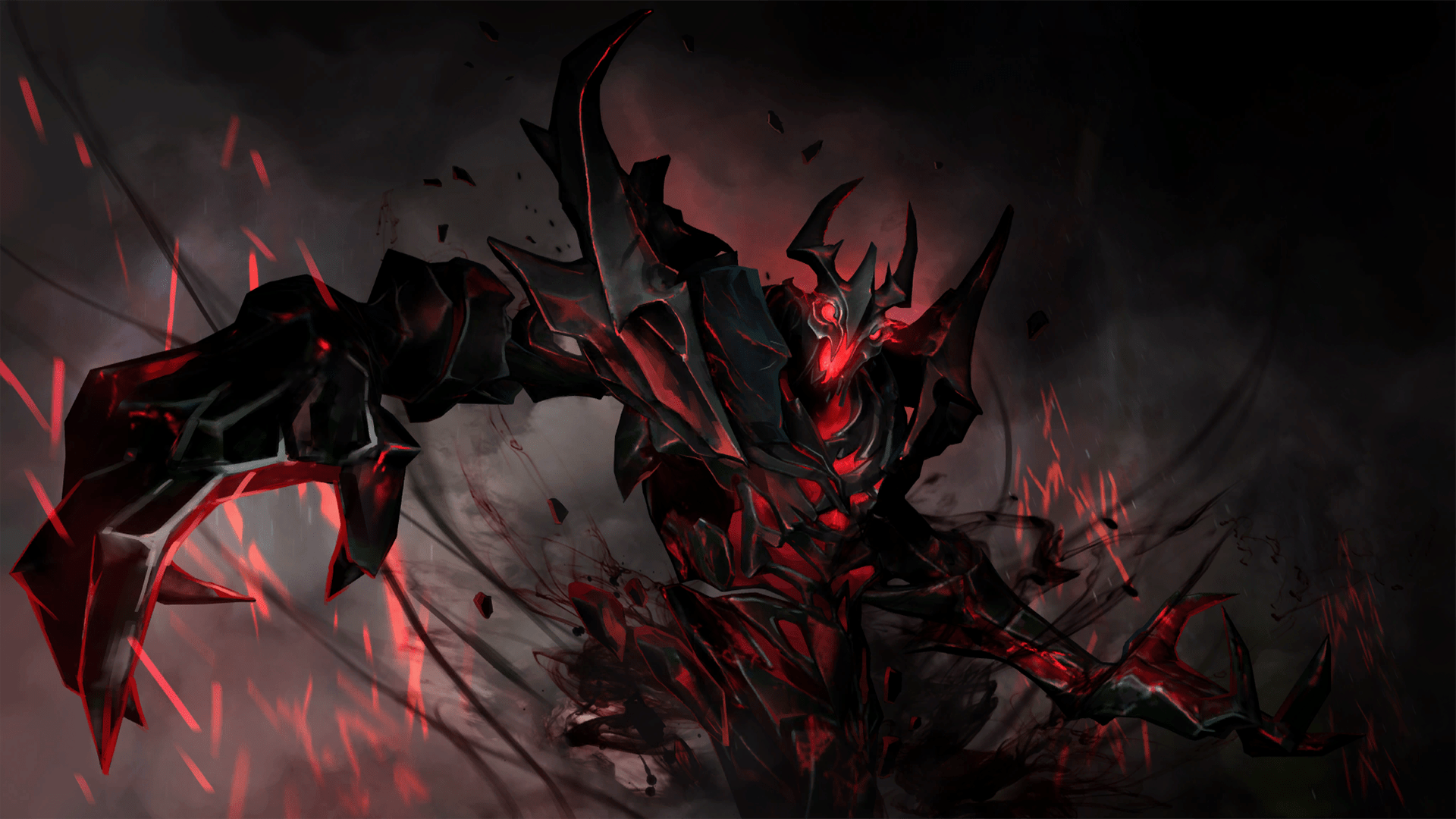 When it comes down to items, there are two ways in which you can play this hero. One of them is to focus on Magical damage, whereas the other one is mainly related go Physical damage. Both builds work fine, even though the "caster SF" is a little bit more popular because he comes online a lot faster. In the end, make sure to choose the proper build for your current game.

Without further ado, here are some of SF's most popular items:

As for the counters, pretty much every single hero that has some sort of burst is a potential counter. Nevermore has one of the lowest natural strength stats in Dota 2, which makes him extremely squishy, especially early on. As if that was not enough, he also does not have any form of escape.  Here are a couple of heroes that can really make his life a living hell: