The Heroes in Dota 2 - An Introductory Guide for Riki

The Heroes in Dota 2 - An Introductory Guide for Riki ⚡⚡⚡ Esports and gaming news, analytics, reviews on WePlay! The latest news on WePlay!

Dota 2 has many iconic heroes that are very famous, even among people that don't really play the game. Some of them are one of the fiercest carries, whereas others are the "Gods" of supporting.

With that said, today, we will take a look at one hero that is very versatile and can be played in pretty much any position. Riki is the type of hero that is able to carry his team while also being one of the best roaming supports in Dota 2. Let's take a look and see what do we need to know about this hero.

Riki, also known as the Stealth Assassin, is a melee agility hero that can literally be played in every single position possible. In fact, the hero constantly changed his role throughout the yeas. Although he definitely shines the most when he is playing as a carry, Riki can easily be played as a support, offlaner, or mid lane, depending on the situation and the hero he is facing.

Riki is capable of doing insane amounts of damage, especially if he gets a couple of items. However, he is also very fragile and can be easily killed in pretty much any disable. That's why if the hero is played as a core, players tend to buy defensive items on him a lot.

Let's take a look at what are Rikis' abilities and what how can you make the most out of them: 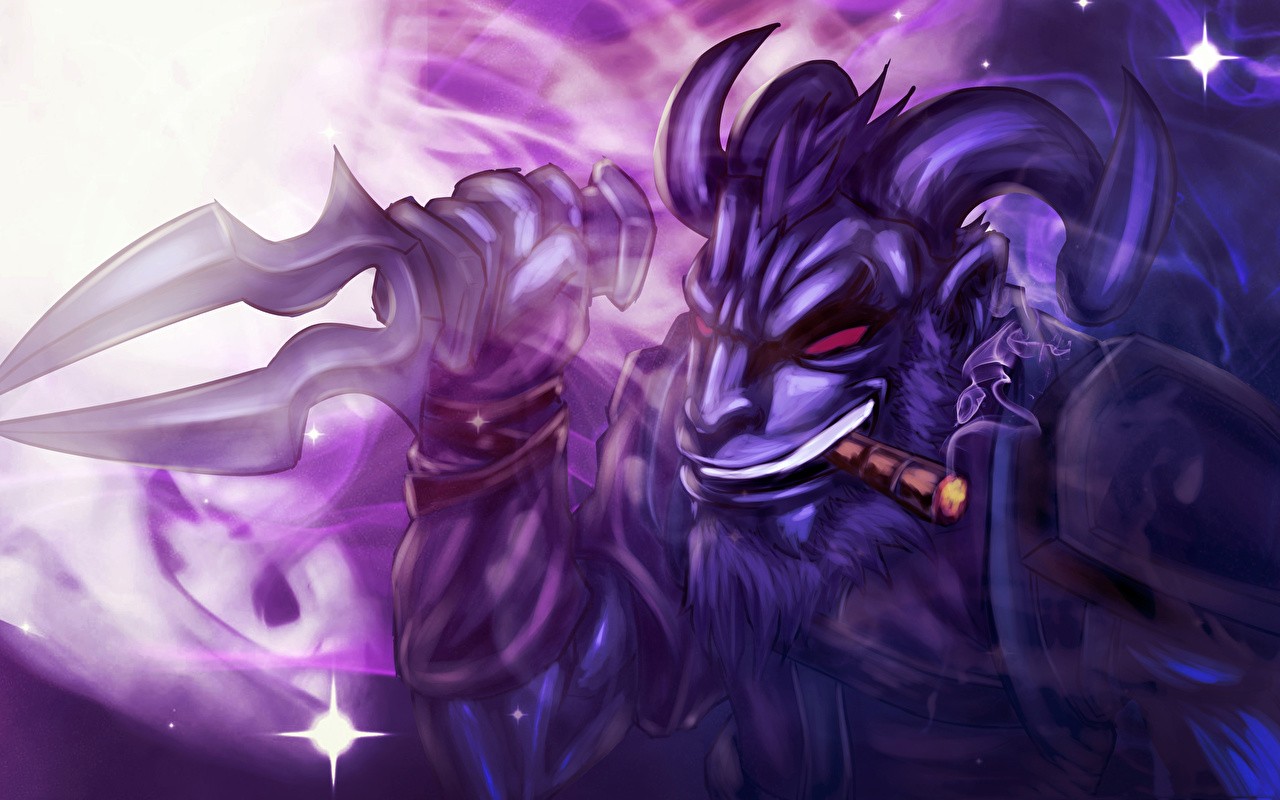 As we mentioned earlier, Riki is a very squishy hero, which means that he can easily die against every hero that has some sort of burst damage. However, having a free invisible, as well as a way to fade away from the game, makes him pretty damn versatile. That said, every single hero that has some sort of detection can potentially be a counter to Riki. Here are a couple of examples that can make his life a living hell:

When it comes down to the item choice, it all depends on the position of the hero. Needless to say, this will vary a lot of he is a carry or support. Having said that, here are a couple of items that nearly every player that picks Riki tends to buy: