The Heroes in Dota 2 - An Introductory Guide for Queen of Pain ⚡⚡⚡ Esports and gaming news, analytics, reviews on WePlay! The latest news on WePlay!

With over 120 different heroes to choose from, it's easy to see why Dota 2 is considered to be one of the hardest games in the world. Despite that, this MOBA still has millions of players from all over the world. In addition to the casual scene, Dota 2 is also one of the biggest esports that as tournaments in nearly every part of the world. Not only are they extremely interesting to watch, but they are also very profitable for the players because they can reach as much as $34,000,000.

One of the critical things for every new Dota 2 player is to learn what each hero does in the game. Although this might seem easy, the truth is that it can take a lot of time. With that said, today, we will take a look at one of the most iconic Dota 2 heroes - Queen of Pain. Let's see everything we need to know about this pesky mid laner.

Basic information about the Queen of Pain

Often considered as one of the most annoying heroes in Dota 2, Akasha (Queen of Pain's DotA Name) is a ranged intelligence hero. Although she can be played anywhere from position four to position one, she definitely shines the most when she is put in the mid lane. Using her significant damage and massive range, this hero can easily out-lane most mid laners in a 1v1 scenario. When you combine this with her annoying Q, you can easily see why so many people love to play her. 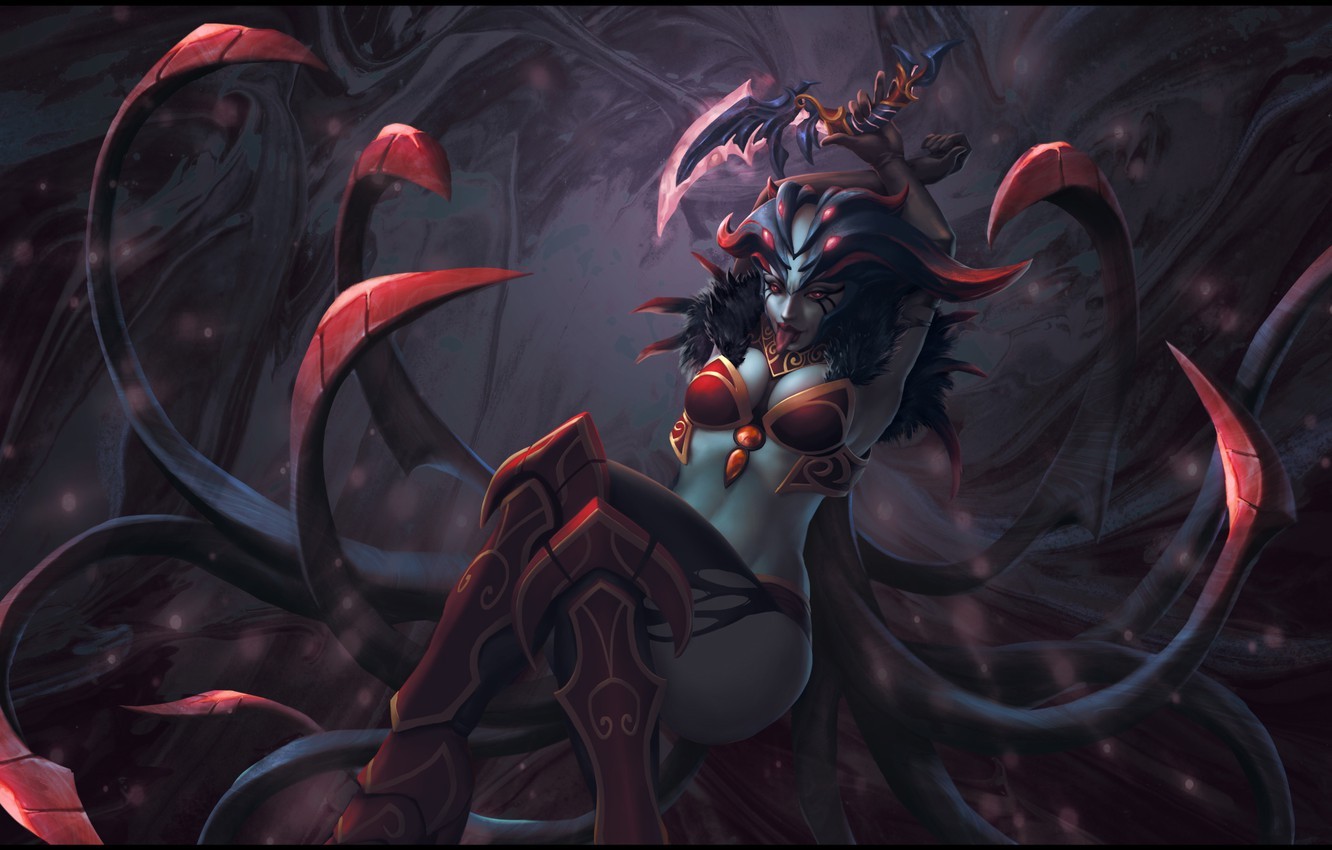 Similar to other heroes in Dota 2, Queen of Pain can be played in two main ways - either as a spellcaster or as a physical damage dealer. Both work fine, but we can safely say that the caster QoP is by far the more popular option. With that said, here are some of the most common items you will for on every QoP:

When it comes down to counters, there are a couple of very notable heroes to be careful of: