The Heroes in Dota 2 - An Introductory Guide for Pudge

The Heroes in Dota 2 - An Introductoy Guide for Pudge ⚡⚡⚡ Esports and gaming news, analytics, reviews on WePlay! The latest news on WePlay!

With over 100 different heroes to choose from, it's easy to see why Dota 2 is considered to be one of the hardest games in the world. It can be very intimidating for every new player to get an idea of what to do with every single one of them.

Having said that, we decided to make a short introduction to some of the most popular Dota 2 heroes. Today, the one that will be under the spotlight is Pudge. He is by far the most famous and also the most picked Dota 2 hero.

Let's take a look at some essential things that you need to keep in mind when it comes down to him.

The Butcher (this was his DotA name) is a strength hero who is mainly played as a roaming support. However, many players often decide to go mid or even offlane, depending on the situation. Pudge has four skills in total: 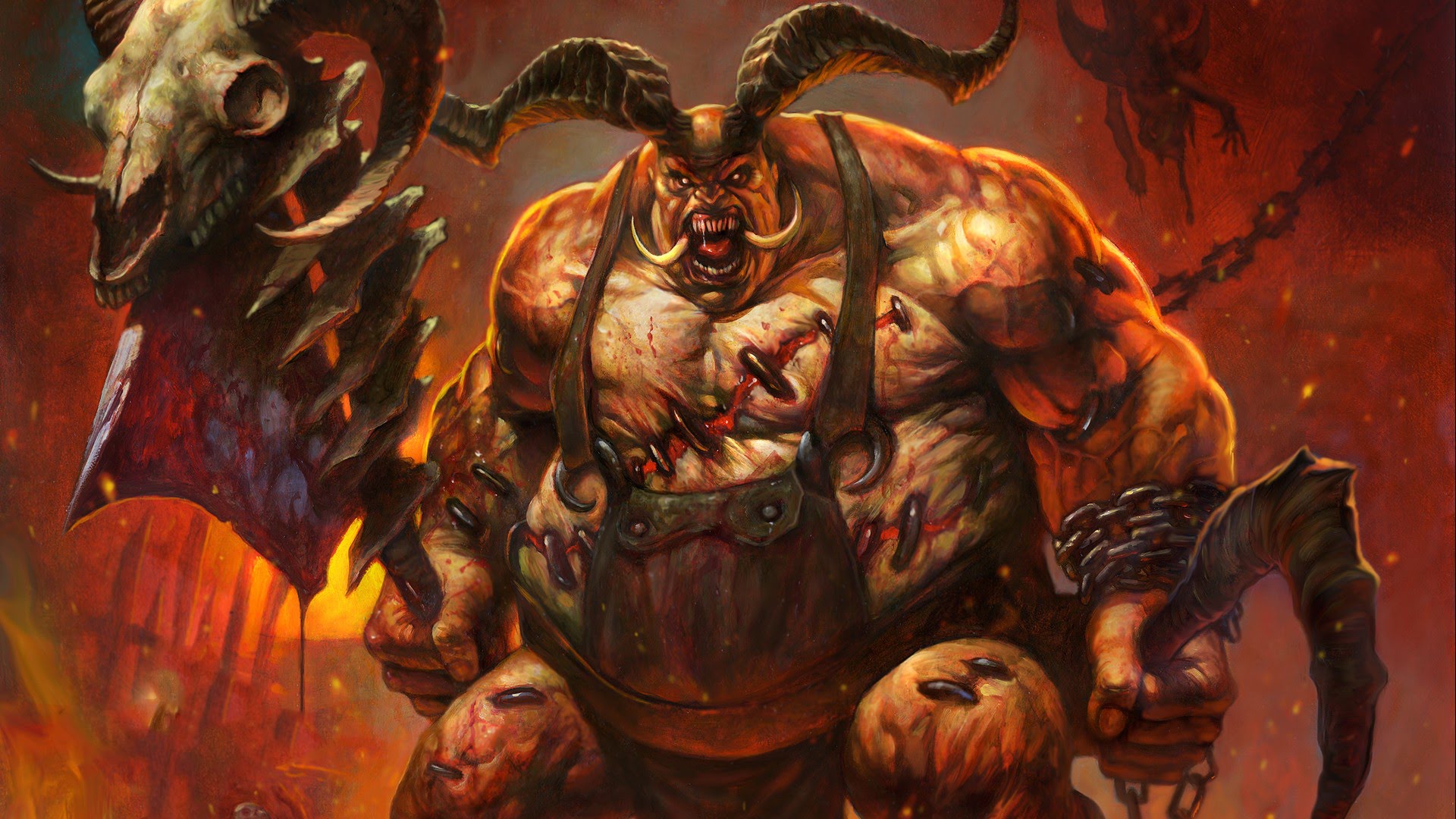 As we mentioned earlier, Pudge can be played either as a midlaner, roaming support, or an offlaner, depending on which skill bracket you end in.  However, we believe that he definitely shines the most while he is wandering around because they can quickly pressure all lanes and get an excellent start for his team. Also, he can also take advantage of all kill participation he will take part in, thus, increasing his strength from very early on.

When it comes down to item choices, it all depends on which position he is playing. Nevertheless, there are a couple of items that every Pudge players goes for, regardless of his job in the game:

Similar to any other hero in Dota 2, Pudge also has a couple of heroes that can make his life a living hell. Here are some of the more notable examples that you need to be aware of. If you see them in your game, you might think twice whether you want to play Pudge or not.