The Heroes in Dota 2 - An Introductory Guide for Outworld Devourer

The Heroes in Dota 2 - An Introductory Guide for Outworld Devourer ⚡⚡⚡ Esports and gaming news, analytics, reviews on WePlay! The latest news on WePlay!

There are many strong heroes in Dota 2. Some of them are famous for being incredibly tank while also doing damage, whereas others are known as "glass cannons." This means that they can easily be killed, but if they are alive, they can do some insane amounts of damage. Such heroes require a lot of knowledge about the game, skill, and practice. To enjoy the gameplay you can watch the AniMajor event, professional players often show the hero's cap, especially during such important tournaments.

Having said that, what if you want to play something in the middle? Something that has the good sides of both worlds? If that's the case, Outworld Devourer is definitely the hero for you.  Let's take a look at this incredible Dota 2 hero and see what his skills, items, and worst counters are.

Overview of the Outworld Devourer

OD is a short-ranged hero that uses Intelligence as his main source of damage. Although we've seen many efforts to put him in other lanes, this hero shines the most when he plays mid. In fact, he is one the strongest 1v1 mid laners in Dota 2, capable of destroying every single hero that lane against him. He is relatively tanky, has good movement speed, as well as a decent defensive spell, which allows him to sustain himself in most cases.

It is possible to play OD as a carry too, but the line-up has to be very specific. Nevertheless, there were times where OD + Omniknight reigned supreme in every single game.

With that said, let's take a look at the spells of this awesome hero: 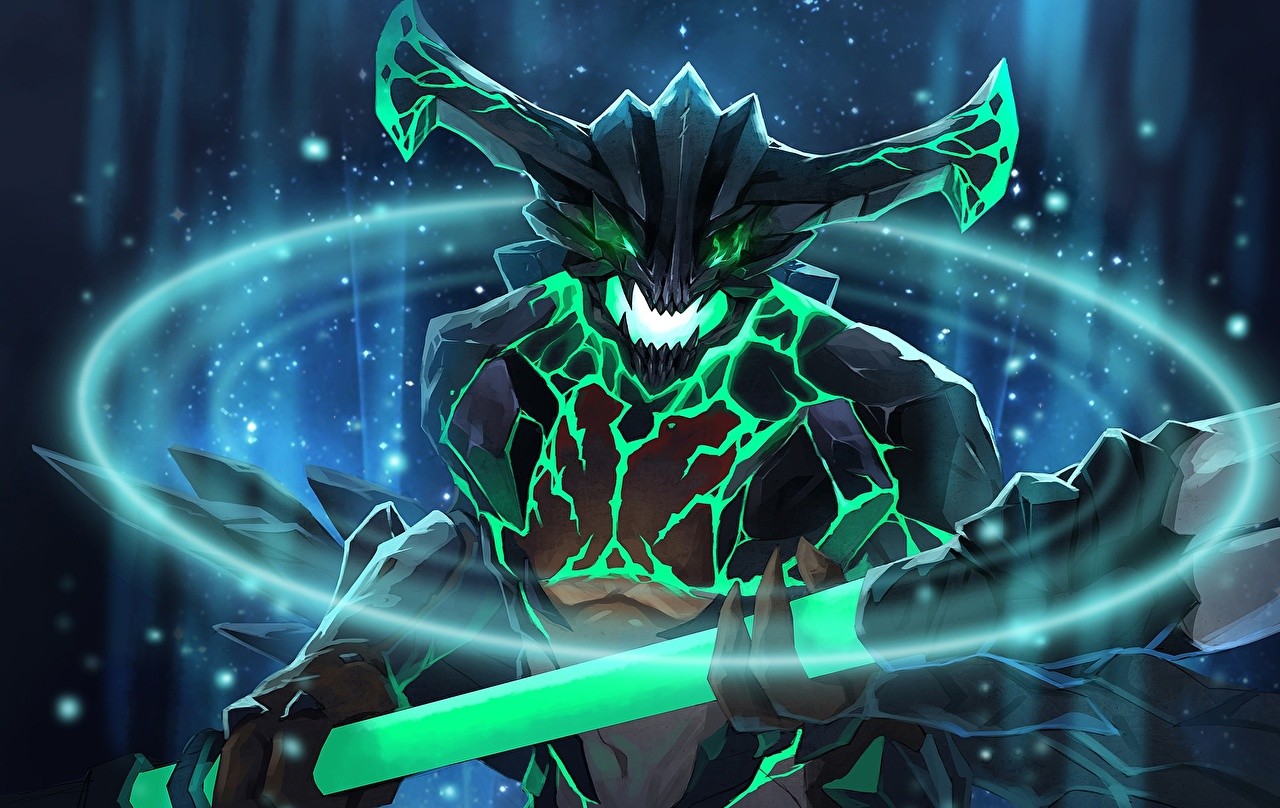 As we mentioned earlier, this hero definitely shines the most when he is played mid. An OD support is pretty much non-existent, which means that the item choices for this hero are relatively the same one every single core position. Here are some of the most popular ones:

When it comes down to counters, there are a couple of heroes that are capable of making OD's life a living hell. The first one is Storm Spirit, even though might people might think this is an easy match up. Once the laning stage is over, this hero can single-handedly kill OD in just a matter of seconds if he has the proper items.

Apart from Storm, Slark and Lifestealer are also two heroes that are very good against OD.