The Heroes in Dota 2 - An Introductory Guide for Lion

The Heroes in Dota 2 - An Introductory Guide for Lion ⚡⚡⚡ Esports and gaming news, analytics, reviews on WePlay! The latest news on WePlay!

Dota 2 has over 120 different heroes, and each of them has its role and purpose in the game. While some have the job to carry the team to victory, others have to be by their side during the early stages of the game and do everything in their power to help.

With that said, today, we will take a look at one of the most annoying support heroes in Dota 2 - Lion. Even though he might seem tedious at first, he is one of the strongest support heroes in the mid to late game. Apart from the massive damage, he also has some of the best CC in the game.

Let's dive in and see everything we need to know about this hero.

As we mentioned, Lion is one of the most popular support heroes in Dota 2. Having said that, there are people who prefer to play him even as a mid laner. While it's true that he can work wonders there, the situations in which this happens are minimal. That's why the hero is played as support in like 90% of the games.

Lion is a ranged intelligence hero that's capable of doing insane CC and damage. Let's take a look at his abilities and how to deal with them: 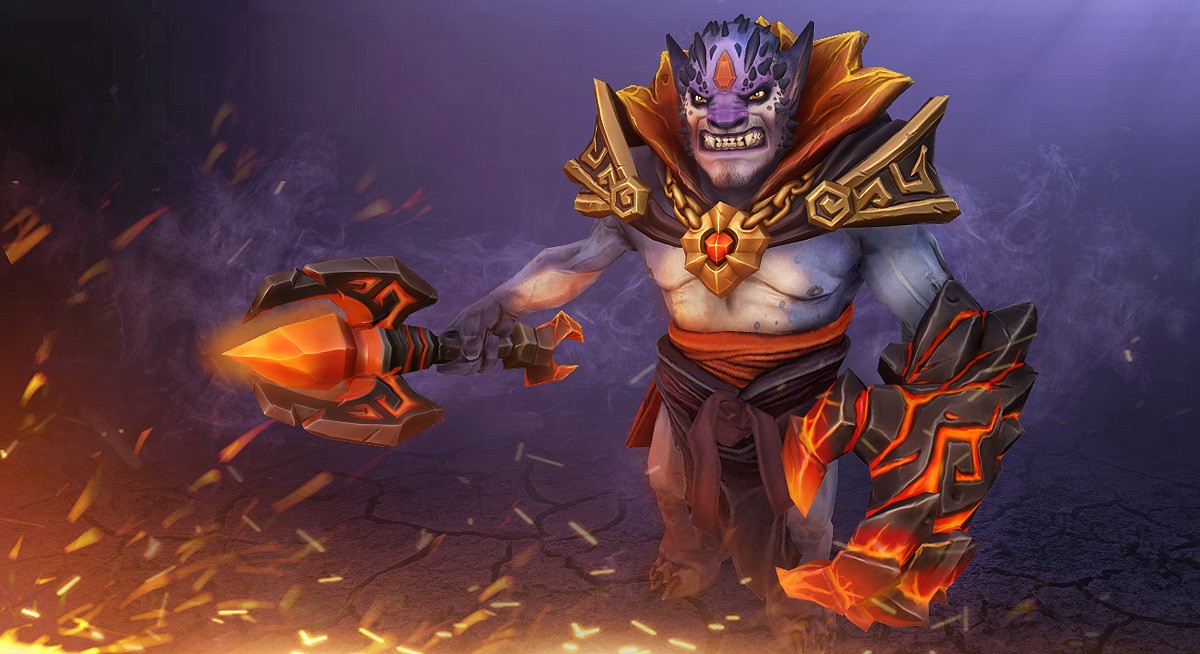 As a support hero, pretty much every single hard carry or mid laner can be a potential counter. After all, supports tend to die very fast. That said, here are a couple of heroes that can really make the life of every Lion player a living hell:

As for items, pretty much every single support item will do the job. However, there are a couple of very notable ones that every player who picks Lion has to get: