The Heroes in Dota 2 - An Introductory Guide for Juggernaut

The Heroes in Dota 2 - An Introductory Guide for Juggernaut ⚡⚡⚡ Esports and gaming news, analytics, reviews on WePlay! The latest news on WePlay!

Dota 2 has many instantly recognizable signature heroes. Some of them have been popular for ages, whereas others got into the spotlight just a couple of years ago. One of them is Yurnero, the Juggernaut. Often referred to as one of the most reliable carries in Dota 2, Juggernaut is one of the most loved heroes in the game and also one of the few ones that has an Arcana.

Whether you like how he looks or his amazing skills, there is something about the hero that makes him appealing. Let's take a look and see everything you need to know about the Samurai of Dota 2. 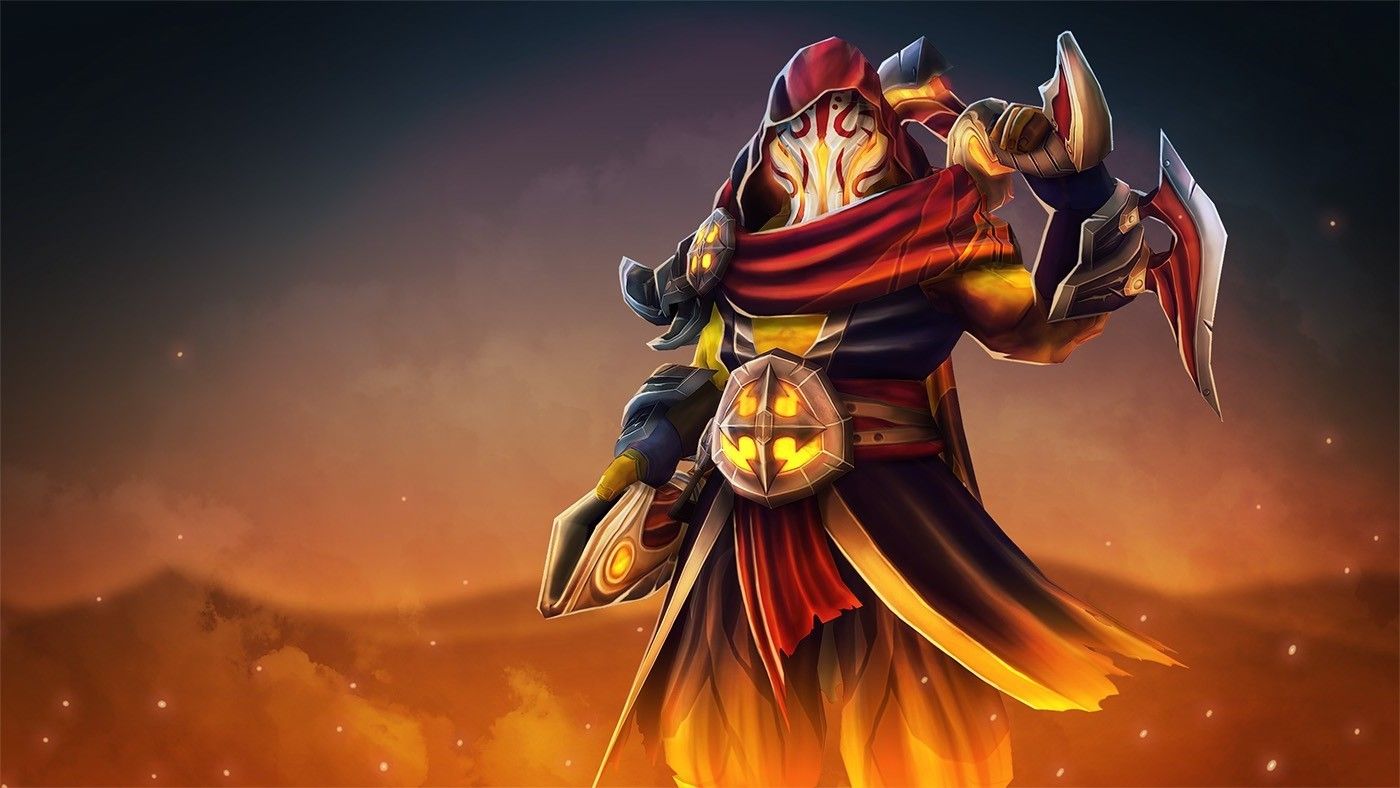 Jugg's DotA name is Yurnero, which is why you can often see people calling him with it. He is an agility melee carry that's capable of doing devastating damage to his enemies, especially if he gets a good start. Apart from looking cool, Juggernaut is powerful at every single stage of the game. Unlike many other carries, Juggernaut is capable of doing significant damage even in the first couple of minutes. In fact, his primary ability is the one that does the most damage on level 1. Speaking of abilities, here are they: 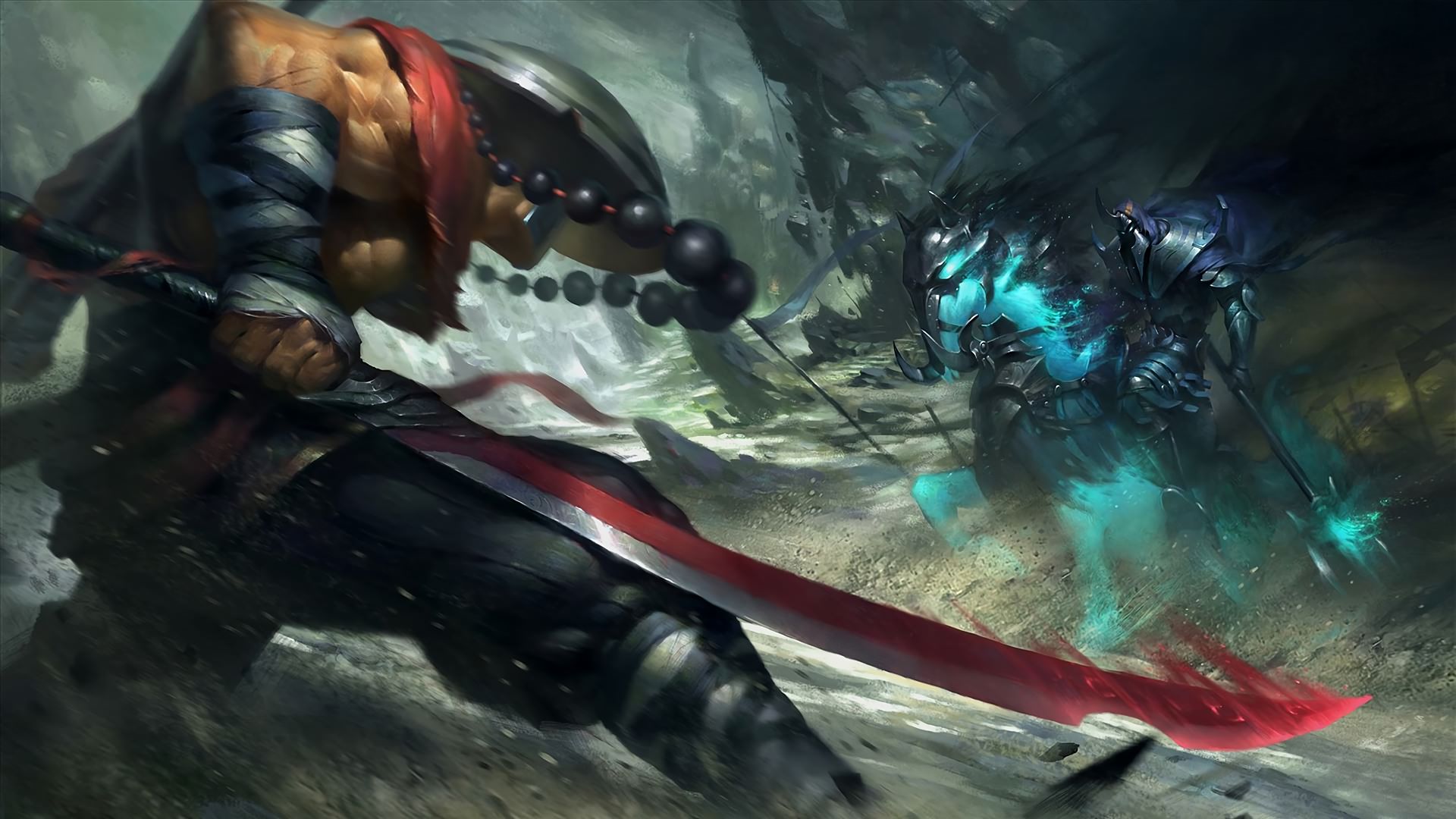 In 90% of the cases, you will find Yurnero playing as a safelane carry. He is perfect for this position because of the high damage output and scaling. However, it is possible to see him playing in the mid lane too, especially against certain match-ups. That said, we believe that he excels the most when he is playing as a carry.

In terms of the item choice, there are two popular builds - with and without a Battlefury:

As for counters, there are not that many heroes that are capable of countering Yurnero. Here are a couple of names that can make his game hard though: