The Heroes in Dota 2 - An Introductory Guide for Huskar

The Heroes in Dota 2 - An Introductory Guide for Huskar ⚡⚡⚡ Esports and gaming news, analytics, reviews on WePlay! The latest news on WePlay!

Dota 2 is one of the most popular MOBA games out there. Even though it's been around for some time now, it still brings together millions of people from all over the world. Apart from the casual scene, this game is also one of the biggest esports in the world, with tournaments having prize pools in millions.

One of the first big challenges ahead of every new Dota 2 player is to learn what each hero does. Although this might seem like a pretty straightforward thing to do, it will definitely take some time.

With that said, one of the easiest and perhaps the deadliest heroes which you can play with is called Huskar. Given a proper start, this hero is capable of carrying his team to victory in under 30 minutes. However, there are certain things that you have to keep in mind when you decide that you want to play with Huskar.

Without further ado, let's take a look at one of the deadliest heroes in the game.

This is a ranged, strength hero that is always played as a core. However, unlike other core heroes, his position can vary a lot, depending on the picks of your team-mates. Having said that, he definitely shines the most when he is put mid.  Similar to Ursa, Huskar is the only hero that is capable of soloing Roshan during the first 25-30 minutes in the game. While it is a little bit harder to do than Ursa, this is a great advantage because he can grab an early aegis and dive his enemies.

As we mentioned above, if this hero gets a good start, he can easily rip through his enemies like a knife through butter. On the contrary, if he gets stomped, recovering is pretty much impossible. He just doesn't have any kind of flash-farming abilities that can allow him to bounce back in the game.

Speaking of abilities, let's take a look at them: 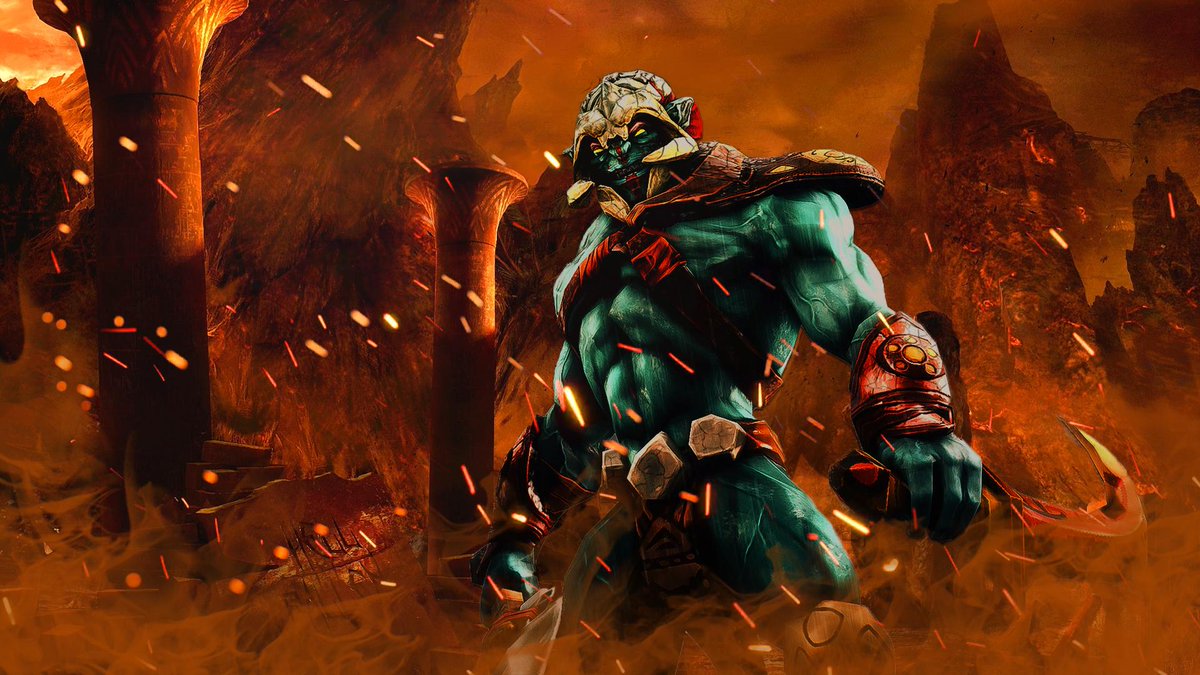 When it comes down to item choices, Huskar is one of those heroes that nearly always get the same items, regardless of the matchups. That's due to the fact that the hero has a very specific playstyle that requires certain items to be effective. That said, it is possible to see some "unorthodox" things, especially in the lower MMR brackets. With that said, let's take a look at some of the most popular items for this hero:

When it comes down to counters, Huskar is very vulnerable against certain heroes. Some of them are very strong only early on, whereas others can be life-threatening only during the late game. Here are a couple of examples: