The Heroes in Dota 2 - An Introductory Guide for Ember Spirit

The Heroes in Dota 2 - An Introductory Guide for Ember Spirit ⚡⚡⚡ Esports and gaming news, analytics, reviews on WePlay! The latest news on WePlay!

Dota 2 is one of the most complex games in the world because there are over 120 heroes to choose from, each of whom is unique. Whether you like to cast spells or be in action, you will always find a hero that suits your needs.

However, what if there is a chance to do both? There are not that many heroes who allow you to inflict a lot of magical damage while also being one of the best right-clickers in the game, but Ember Spirit is one of them.

Let's take a look at everything we need to know about his one-of-a-kind hero.

Often referred to as one of the hardest heroes in Dota 2, Xin (his DotA name) is a blast to play. He has one of the most exciting mechanics out of any hero that allows him to be elusive and tough to kill. He is an agility carry/mid laner that scales very well into the late game, depending on the items he gets.

Historically speaking, Ember Spirit was played more as a carry. However, ever since the "magical" build was introduced, he definitely shifted more towards the mid lane now. However, this doesn't mean that he is a bad carry. When combining with aggressive support, Ember Spirit can easily score kills and snowball very fast.

These are his spells:

Item choices and hard heroes to play against 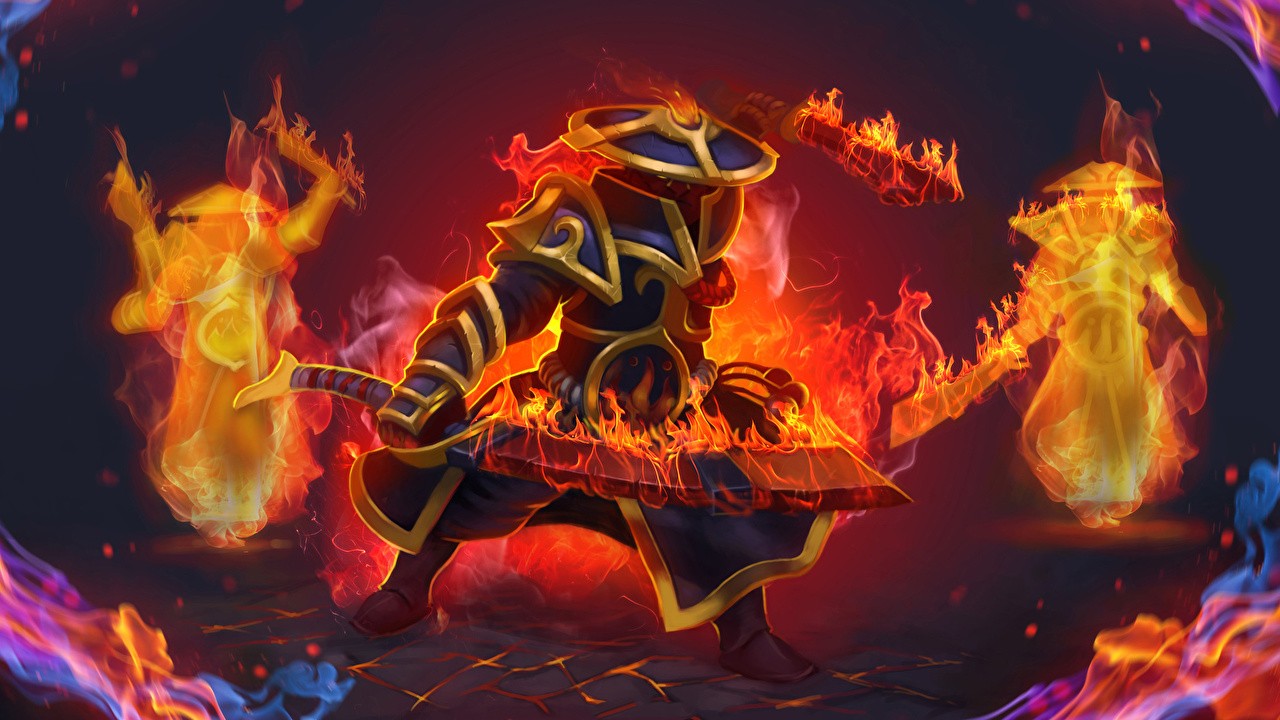 As we mentioned earlier, there are two main ways in which you can play this hero - either doing magical or physical damage. Needless to say, your items will be drastically different in these cases, so bear that in mind. Nevertheless, here are a couple of item choices that you will find interesting:

In terms of Ember Spirit counters, pretty much every single hero that has the ability to keep him in place with a CC is considered a counter. There are many support heroes such as Lion and Shadow Shaman that can make his life a living hell. On the other hand, there are also a couple of core heroes who are very strong against Ember, such as Legion Commander. Apart from them, Xin is a very deadly enemy to have.