The Heroes in Dota 2 - An Introductory Guide for Earthshaker

The Heroes in Dota 2 - An Introductory Guide for Earthshaker ⚡⚡⚡ Esports and gaming news, analytics, reviews on WePlay! The latest news on WePlay!

Despite the fact that Dota 2 is not a new game, it still has millions of players from all over the world. Apart from being one of the most legendary MOBAs in the world, Dota 2 is also the biggest esport when it comes down to prize pools. Nearly every single big tournament has somewhere between $300,000 to  $1,000,000 in prize pools. Of course, let's not forget about The International, which is the biggest even in any esports and has a gigantic prize pool in the reigns of $34,000,000+.

Despite its popularity, many new players tend to quit playing the game because of its complexity. This is understandable because Dota 2 has over 120 heroes and items to choose from, and each of them is unique.

With that said, today, we will take a look at one of the most popular heroes in the game - Earthshaker.

Information about the hero

Earthshaker is a melee Strength hero that can be played in nearly every single position in the game. However, depending on the situation he is in, this hero mostly shines when he is put in the offlane.

Even though the primary stat of the hero is Strength, nearly every single Earhshaker player emphasizes either Intelligence or just raw damage. That's due to the fact that the hero needs both of these stats in order to be effective.

Now that we've cleared this out, let's take a look at the abilities of this incredible hero: 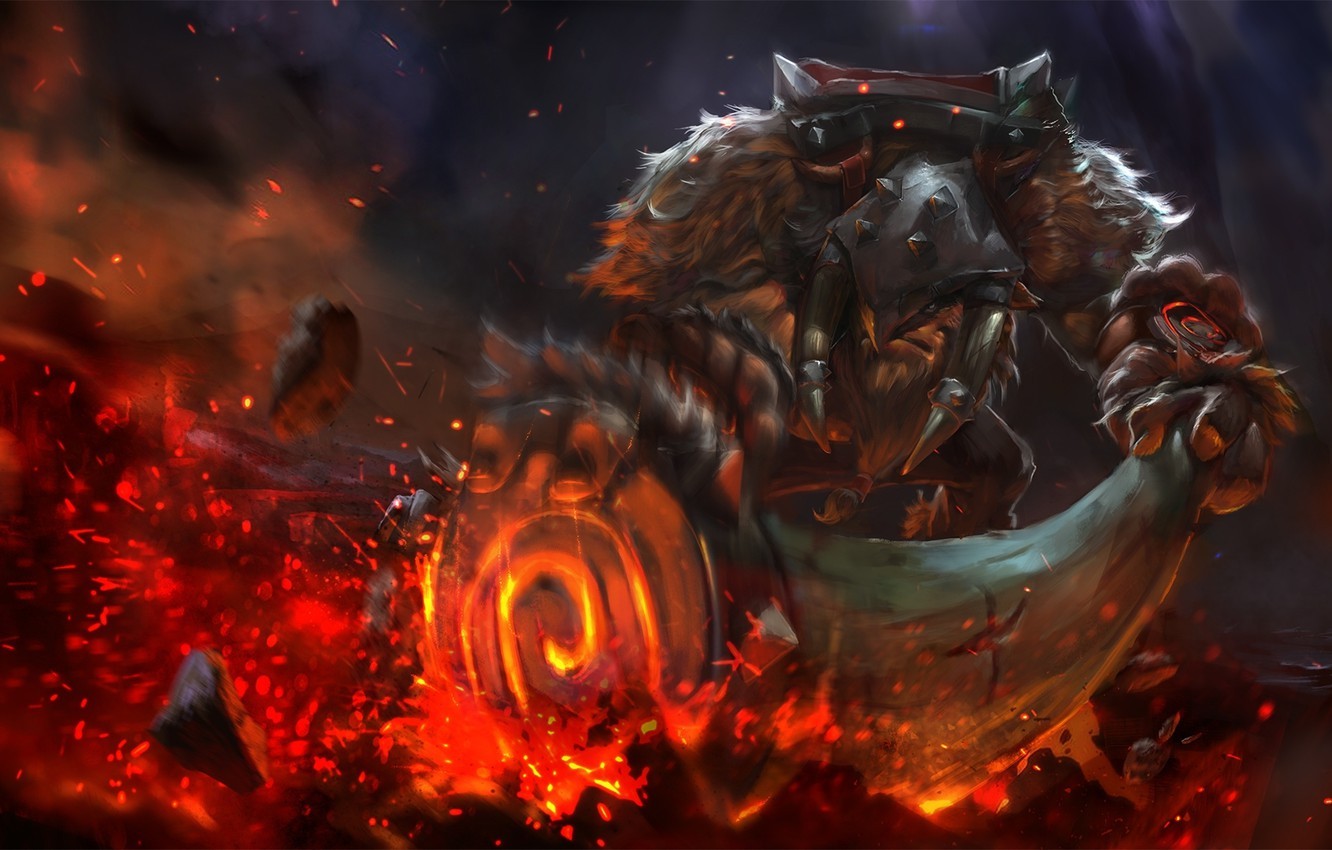 As we mentioned earlier, ES can be played in nearly every single position, which means that the item choices for this hero vary a lot. However, there are a couple of items that are good, regardless of the position you're currently playing:

When it comes down to counters, ES is mainly vulnerable to heroes that can quickly kill him from a distance or prevent him from using his spells. In other words, heroes such as Storm Spirit, Zeus, Lifestealer, and Specter can easily make the life of every ES player a living hell.