The Heroes in Dota 2 - An Introductory Guide for Anti-Mage

The Heroes in Dota 2 - An Introductory Guide for Anti-Mage ⚡⚡⚡ Esports and gaming news, analytics, reviews on WePlay! The latest news on WePlay!

Dota 2 has many heroes that are capable of carrying their teams to victory. Some of them only work in certain circumstances, whereas others are always ready to shine.

It definitely will be showcased at Kyiv Dota 2 Major during June 2-13, where the best teams in the world will compete for the champion title, prize pool and the place at The International.

Having said that, today, we will take a look at one hero that's been popular since the days of DotA. If he gets picked when it's the right time for it, he can easily carry his team on his own with little to no effort. The name of this hero is Anti-Mage.

Let's take a look at his spells, most active items, as well as the heroes that he is scared of.

Often referred to as one of the strongest late-game carries, Anti-Mage is genuinely an amazing hero in Dota 2. Magina (this was his name in DotA) is an agility melee hero that's exclusively played as a safelane carry. Although you can sometimes see him in mid, that tends to happen very rarely.

As the name of the hero suggests, he is robust against mages, which means every single intelligence hero in the game. Apart from being very elusive, Anti-Mage is one of the best heroes when it comes down to split pushing. He can quickly force the entire enemy team to chase him, especially if he is very "fat." Speaking of that, Magina is also one of the fastest farming heroes in the game. As soon as you buy the proper items, this hero can easily reach around 1000 Gold per minute, which makes him nearly as efficient as Alchemist.

Let's take a look at his different spells: 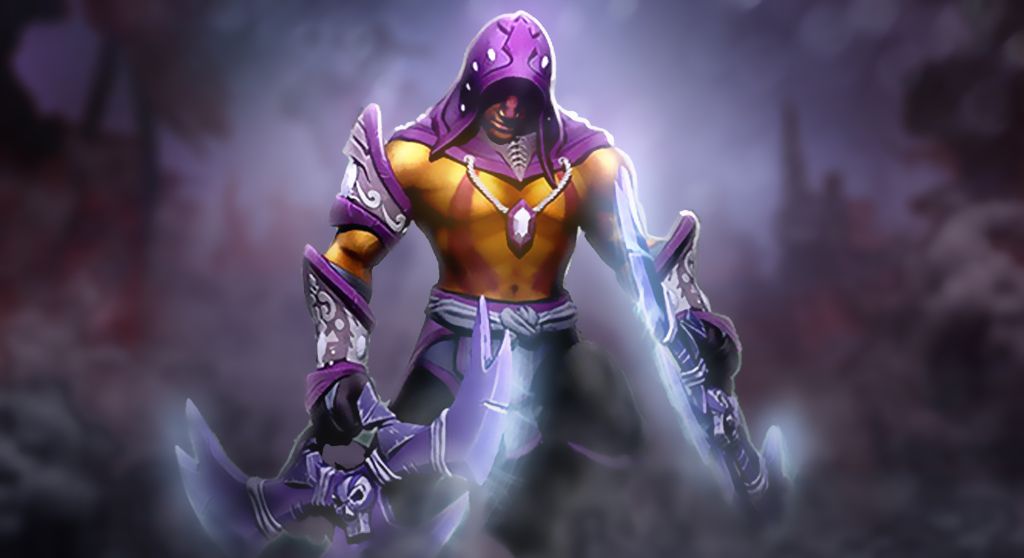 Now that you have a general idea of what is the hero like, let's take a look at some of the most popular items:

Although he is one of the most reliable carries in Dota 2, certain heroes can make his life very hard: