The Heroes in Dota 2 - An Introductory Guide for Alchemist

The Heroes in Dota 2 - An Introductory Guide for Alchemist ⚡⚡⚡ Esports and gaming news, analytics, reviews on WePlay! The latest news on WePlay!

Dota 2 is a game that's full of interesting heroes to choose from. Some of them are easy to pick-up and don't require that much practice to get good with them. On the other hand, there are others that definitely a little bit harder to play and even harder to master.

When you decide that you're finally ready to check out a hero from this caliber, one the best ones that you can go for is Alchemist. This is a unique hero in Dota 2 that can become a one-man-army, depending on how the game turns out to be.

With that said, let's take a look at everything we need to know about this hero.

As we mentioned above, this is one of the most unique heroes in the game. Alchemist is known for his incredible farming capabilities, which allows him to farm at the speed of sound. It is very common to see his hero with all six slots within just 20 minutes of play. He is a melee, strength hero that is played nearly exclusively as a mid laner. Although there have been times where people tried to support him, this wasn't really all that successful and soon it faded away.

Apart from having the best farming tools in the game, Alchemist is also very hardy, which makes him an ideal front liner. He is fast, has a decent amount of armor and HP, which is exactly what every single hero needs.

Let's take a look at the abilities of this awesome hero: 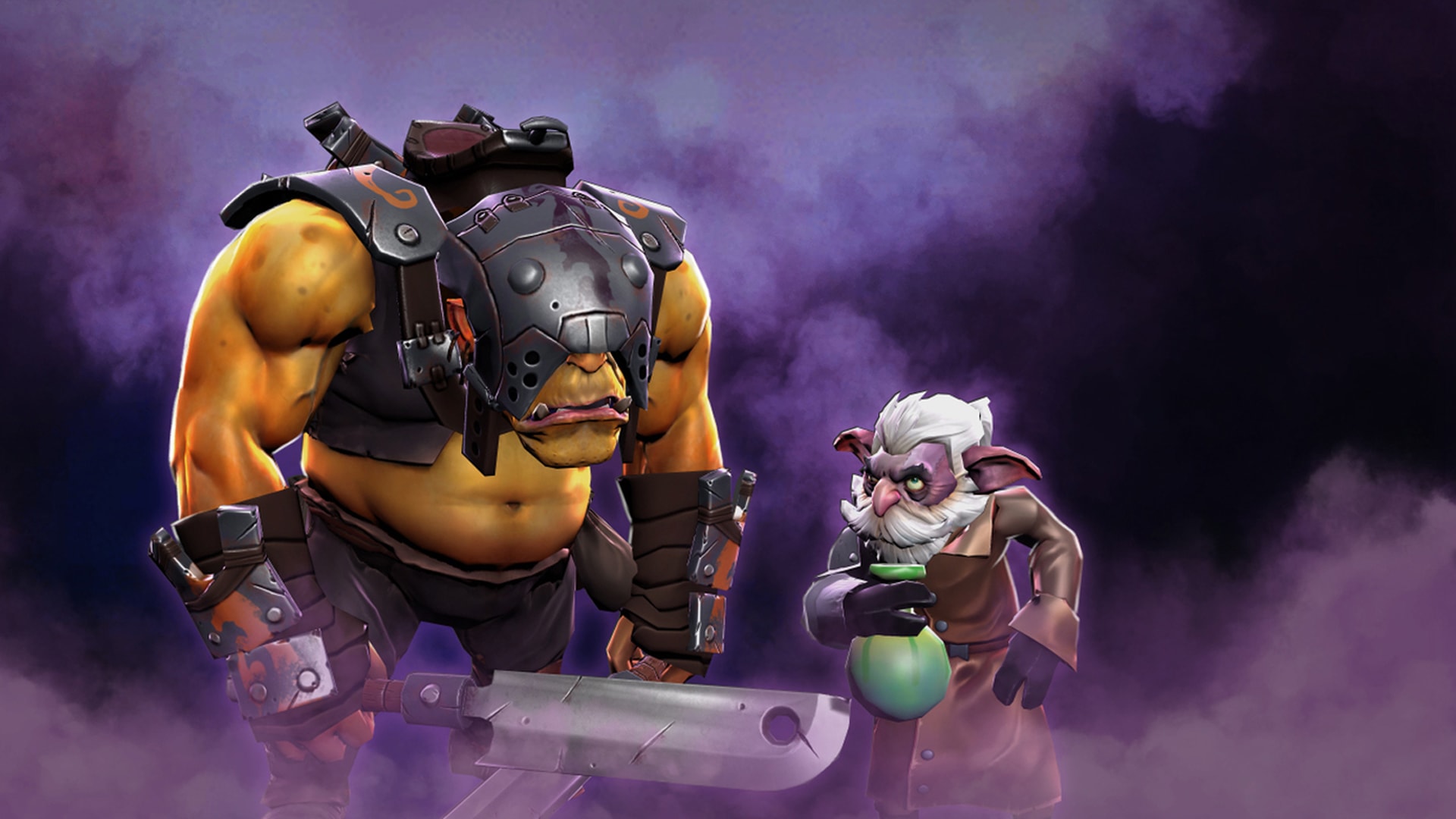 Since Alchemist is always played as a core, most common items for every single hero in this position will do the job. However, there are a couple of items that definitely stand out and need to be purchased at all cost:

When it comes down to the heroes that  can dominate against Alchemist, there are a couple of very notable names that you need to be aware of: