The good, bad, and ugly of DreamHack Leipzig 2020 Closed Qualifiers

The good, bad and ugly of DreamHack Leipzig 2020 Closed Qualifiers ⚡⚡⚡ Esports and gaming news, analytics, reviews on WePlay! The latest news on WePlay!

Given recent placings, it's safe to say these three teams were the predicted victors. Cloud9 has been on a tear despite fan criticism of the roster. MAD Lions has come out of nowhere and qualified for this event and IEM Katowice 2020. And, Heroic beat the teams they were expected to beat, which is a good thing in general, but a really good thing for Heroic since they have been a little spotty lately. So, all in all, Europe seems to be going in the expected direction, which is why you won't see them in the below sections. Gen.G has yet to find themselves beyond semi-finals in the two qualifiers they have played in. They are playing with a stand-in since Hansel "BnTeT" Ferdinand hadn't arrived in the USA in time to play with Gen.G, but even with a stand-in, they should be making it a lot further than they are. BnTeT might be what they need to push them over the hump, but even with BnTeT, I don't see them beating Complexity or Cloud9 any time soon. Complexity is a star-studded new roster that has yet to get over the Cloud9 hump. They have been beaten by the new C9 roster both times they have faced one another. In terms of talent and notoriety, Complexity is a much better team than C9. But, that raw skill doesn't seem to be enough to push them in front. The reason for this being "ugly" is because of what the general cost of this team had to be versus the cost of C9 acquiring ATK. It's rumored that the Benjamin "blameF" Bremer signing is one of the most expensive in CS:GO history, and that's just one player. Names like William "RUSH" Wierzba, Kristian "k0nfig" Wienecke, Valentin "poizon" Vasilev, and blamef aren't supposed to be losing to the names on C9, but they are. 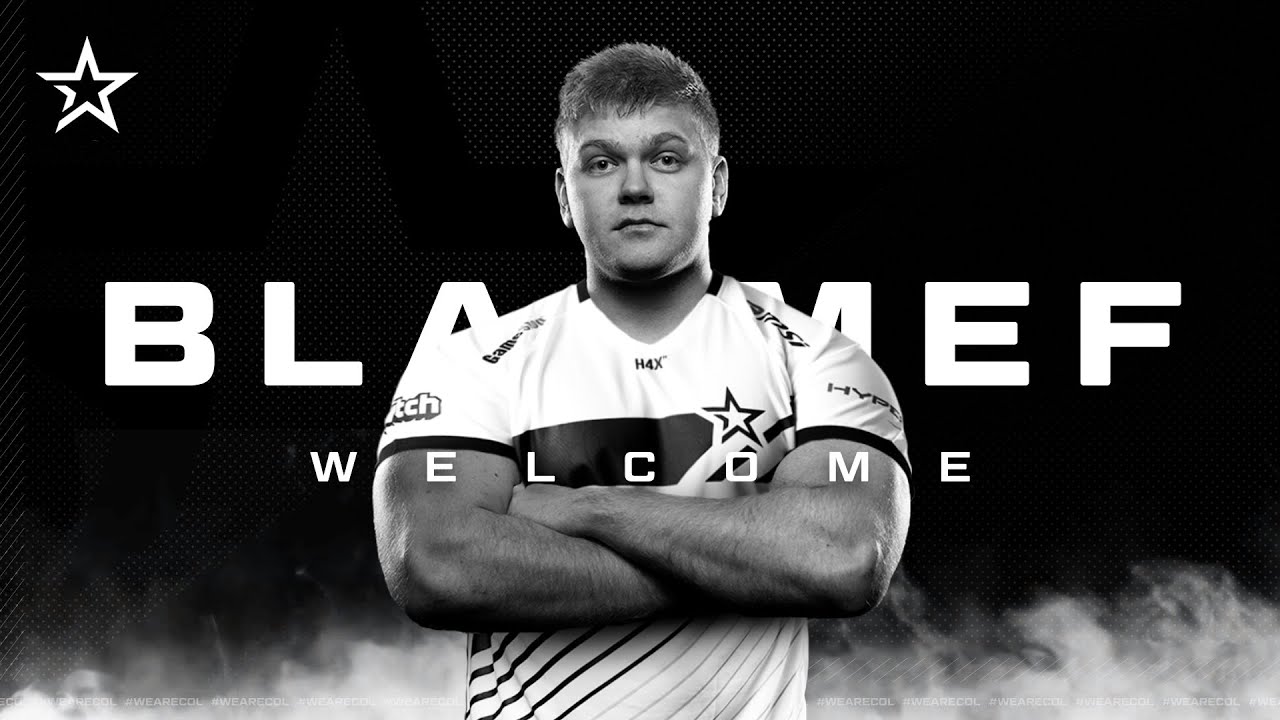