The good, bad, and ugly of DreamHack Anaheim 2020 Closed Qualifiers

The good, bad, and ugly of DreamHack Anaheim 2020 Closed Qualifiers ⚡⚡⚡ Esports and gaming news, analytics, reviews on WePlay! The latest news on WePlay!

Gen.G finally qualified for an event and Hansel "BnTeT" Ferdinand showed up big time in his debut with the team. He had an average ADR of 99.5 across the two series and finished with a +33 differential. I am glad to see that they qualified, but they didn't have to play Complexity or Cloud9 to do it. They beat Chaos and Riot Squad to advance. These two teams aren't the top North America competition. Their true test will be if they can hang with the top NA teams at events throughout the year.

Complexity also qualified, which is good, but much like Gen.G, they didn't have to beat anyone too difficult to advance. They beat INTZ, who put up somewhat of a fight, and eUnited in the closed qualifiers, two teams we haven't seen too much out of yet. I am happy they advanced, but they still have to a lot to prove.

forZe qualifying isn't something I expected. I expected their grand final opponent in Heroic to be the one qualifying, but that was not the case. INTZ is in a weird place right now as far as performances go. They lost in the first round, mostly due to playing Complexity, but they showed signs of great resilience while completely crumbling at other times. Marcelo "chelo" Cespedes went off in the series but didn't have too much help from his teammates.

This was a must-win qualifier for Heroic since the competition was fairly lax. Heroic was 4-1 on forZe during 2019. Not to say forZe is a bad team, but they are one that Heroic has beaten pretty handily during 2019. They really should have qualified here, but missed out. 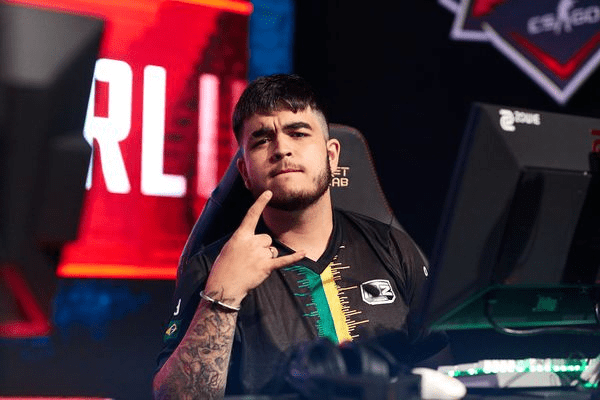 You know, this qualifier didn't really have any ugly things. Almost every match went as it should, with the exception of forZe vs. Heroic, but even that wasn't a complete upset.