The first war for the Crystal. Tug of War: Radiant review

The first war for the Crystal. Tug of War: Radiant review ⚡⚡⚡ Esports and gaming news, analytics, reviews on WePlay! The latest news on WePlay!

Clouds of dust have just begun to settle on the blood-soaked ground. The fiercest battle for the Radiant ended here quite recently. Twelve teams fought against each other, and only five professional ninjas in very strange robes, for some reasons called “pyjamas”, were able to become triumphant and get the unblessed crystal, the cause of disagreement.

The Radiant shined very brightly - so that observers had to put up with the fact that the entire battlefield acquired a green tint: 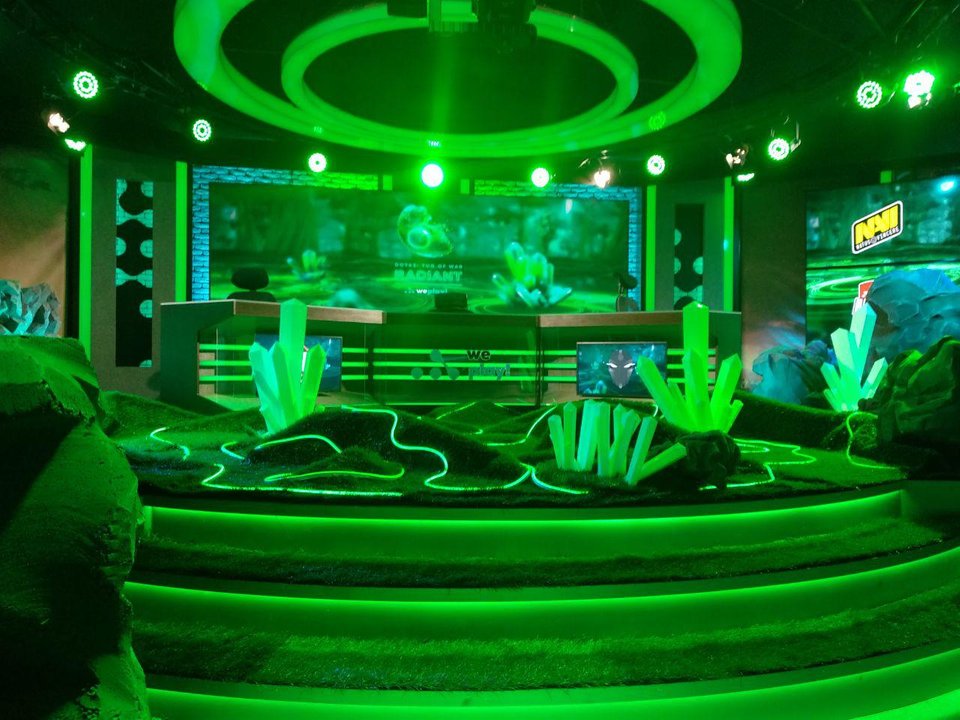 Many philistine mistakenly confused the Radiant with Tiberium and Kryptonite - the materials that are no less legendary, but which remained only in far-distant myths a long time ago.

Some recalled the historically more authentic battles that bestowed KuroKy's immortality (by the way, he condescended from Olympus and took part in the battle along with four other winged immortals, but was forced to retreat)

One spectator, who saw the scene, had an unusual, but at the same time great association:

The teams fought with dignity - they don’t hesitate to show their skills.

According to the results of the many battles that took place in different parts of the planet, only two teams remained: Ninjas in Pyjamas, who conquered the West, and Team Empire, which seized the East.

The final battle was to be a real test of endurance. Not everyone could stand the "iron man" test. This battle is considered so heavy that the history knows only a few cases when fighters dared on such harsh rules. It was rumoured that such a marathon deprived the mind of the most stable fighters and they fell into a rage, destroying everything around.

Something similar could happen with our finalists, but in fact, everything turned out a little quieter. Ninjas in Pyjamas, primarily due to their experience, were able to hold back the onslaught of the Empire's army, losing only two local battles to them, but won the war in the end.

Sometimes it seemed as if the winner had been determined beforehand, and this divine wouldn’t have changed, even if the East warriors could jump above their heads.

It is said that in a distant southern country, where the locals love to kick an elastic ball with their feet, there is a common expression: "You will do us as much damage as you can, and we will do as much as we want." The secretive representatives of the West illustrated this phrase the best. However, Ninjas in Pyjamas will have a much more difficult battle ahead - Mad Moon is calling!