The first major fighting game tournaments of 2020 ⚡⚡⚡ Esports and gaming news, analytics, reviews on WePlay! The latest news on WePlay!

As we countdown to 2020, we take a look at the exciting fighting game tournaments coming up in the next couple of months. All the big names are present, with some of the titles making an appearance in multiple events like Super Smash Bros. Ultimate, Samurai Shodown and Street Fighter V.

The first quarter will also bring the current Dragon Ball FighterZ and Mortal Kombat 11 tournament circuits to a close. So without further ado, here’s our 2020 Q1 FGC calendar: 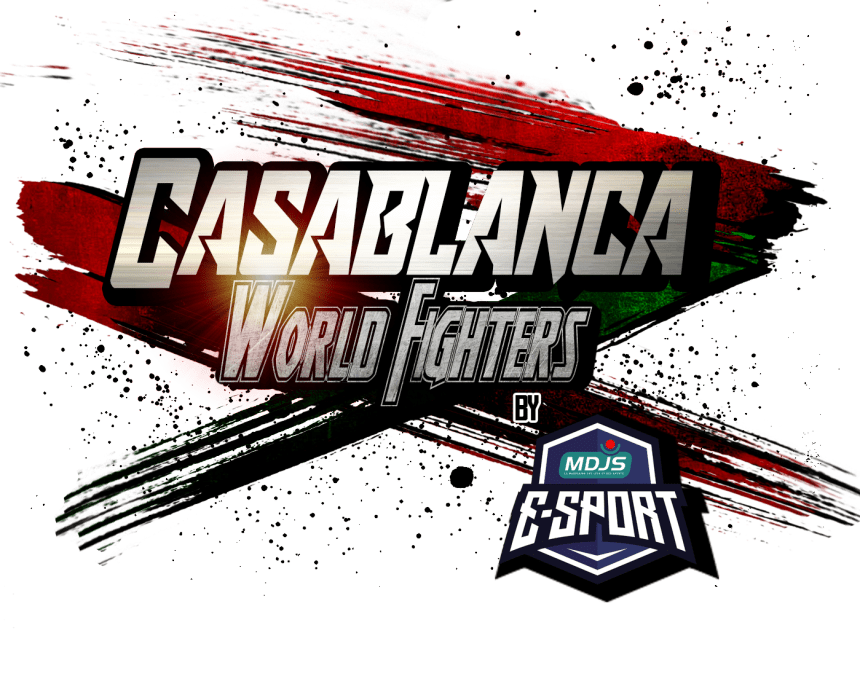 Frosty Faustings is an FGC event with one of the biggest lineups of main tournament titles. The 2020 edition is no different, featuring over 20 main tournaments and 18 side tournaments. Here’s the long list of main titles: 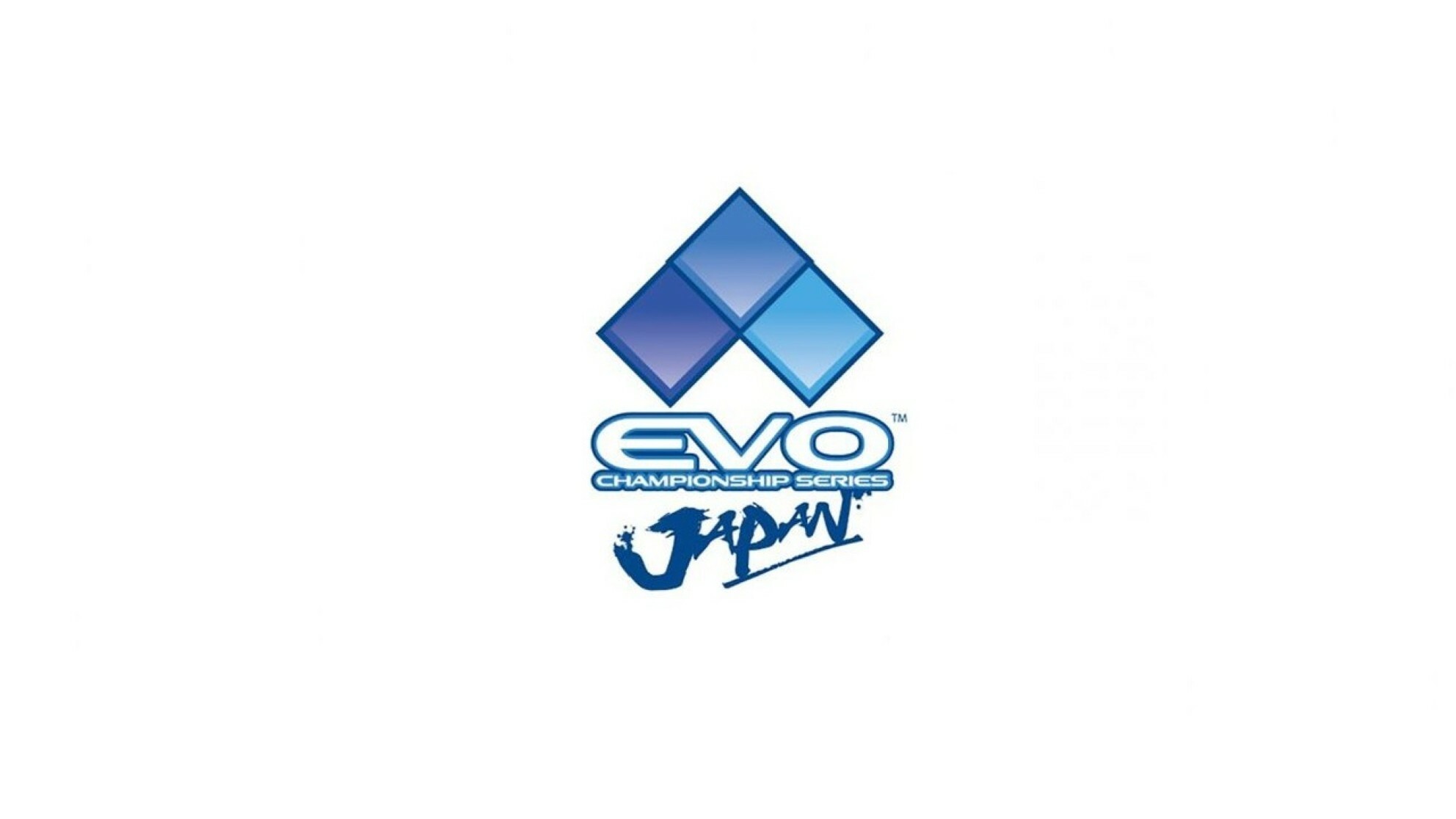 EVO Japan 2020 will be the third Evolution event to take place in Japan. Scheduled to be held at Makuhari Messe International Exhibition Hall, Tokyo, the event will feature 6 main tournaments and a series of side tournaments. The main titles are:

Unfortunately for fans and players alike, they'll have to choose to attend either EVO Japan 2020 or Genesis 7 as they both take place over the same weekend. Fortunately, only Super Smash Bros. Ultimate players have an overlap and not all the games.

Genesis 7 is the 2020 edition of the Smash Bros. tournament series held in California since 2009. The inaugural event was the biggest Super Smash Bros. Melee event up to that point. It also introduced the American FGC to Europe’s strongest player at the time, Adam "Armada" Lindgren. The games featured at this tournament are:

Genesis 7 will hold at the Oakland Convention Center from January 24-25, while the Finals will be held at the Paramount Theatre on Sunday, the 26th. 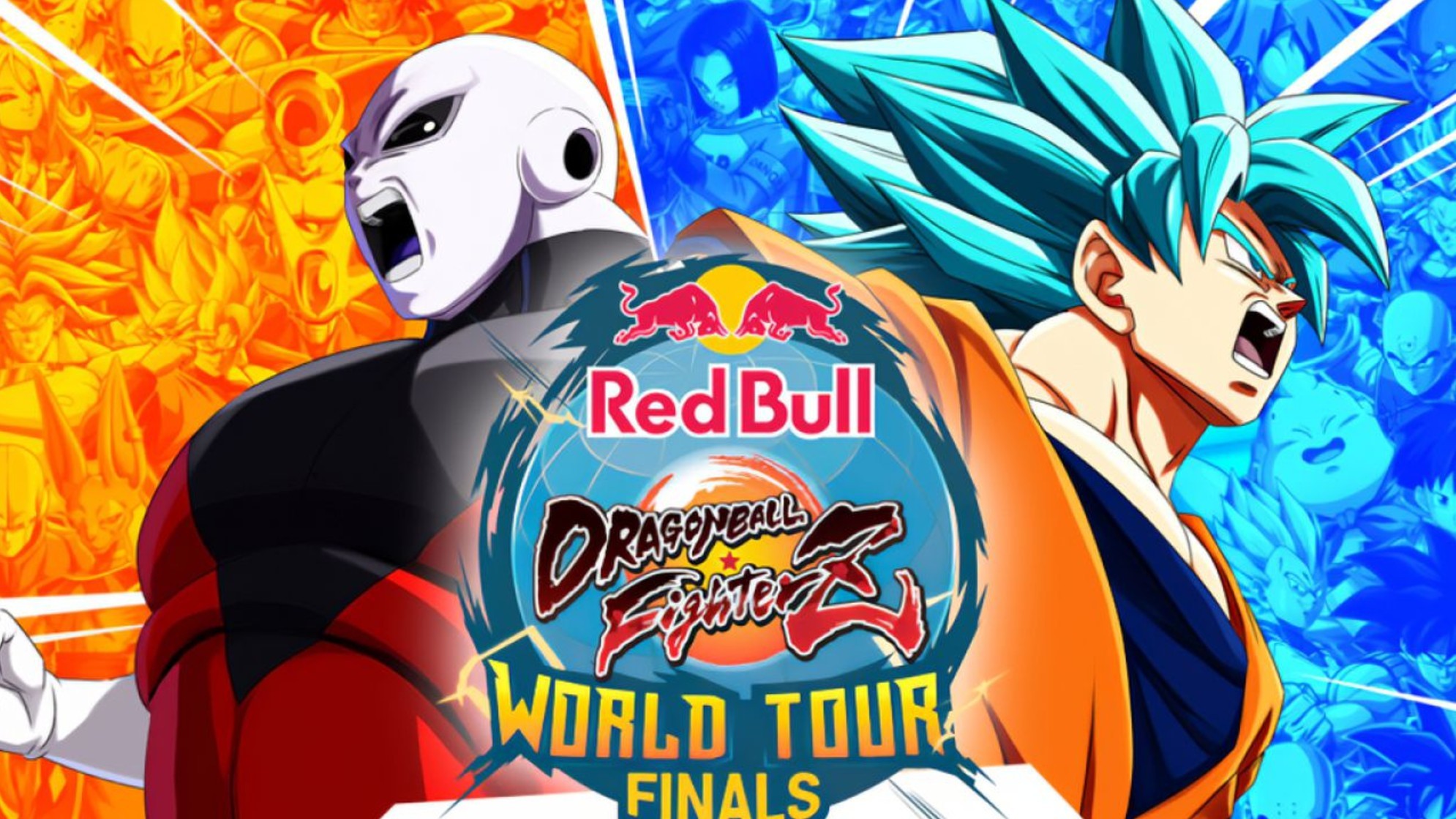 The official Bandai Namco Entertainment event will have some of the best players to grace the game in attendance. The list includes players such as the EVO 2019 champion Goichi "GO1" Kishida and his Red Bull Japan counterpart, Marwan "Wawa" Berthe. 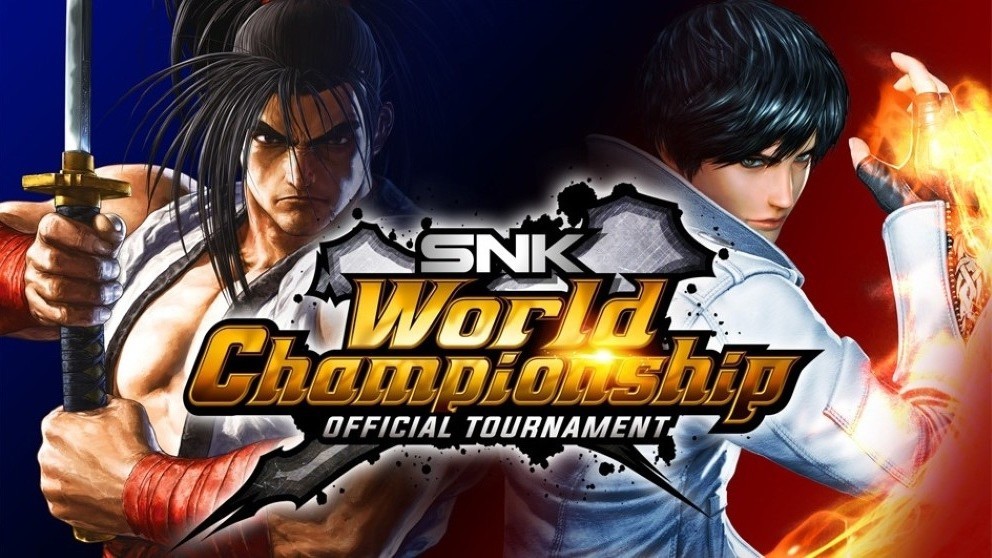 The SNK World Championship is the official tournament circuit for SNK’s main titles, ending with the final championship event on March 28, 2020. Featuring a ¥10 million ($92,143) prize poll, participants will compete in Samurai Shodown and King of Fighters XIV. 16 winners from their regional qualifier events like Casablanca World Fighters will converge in March for the big finale. 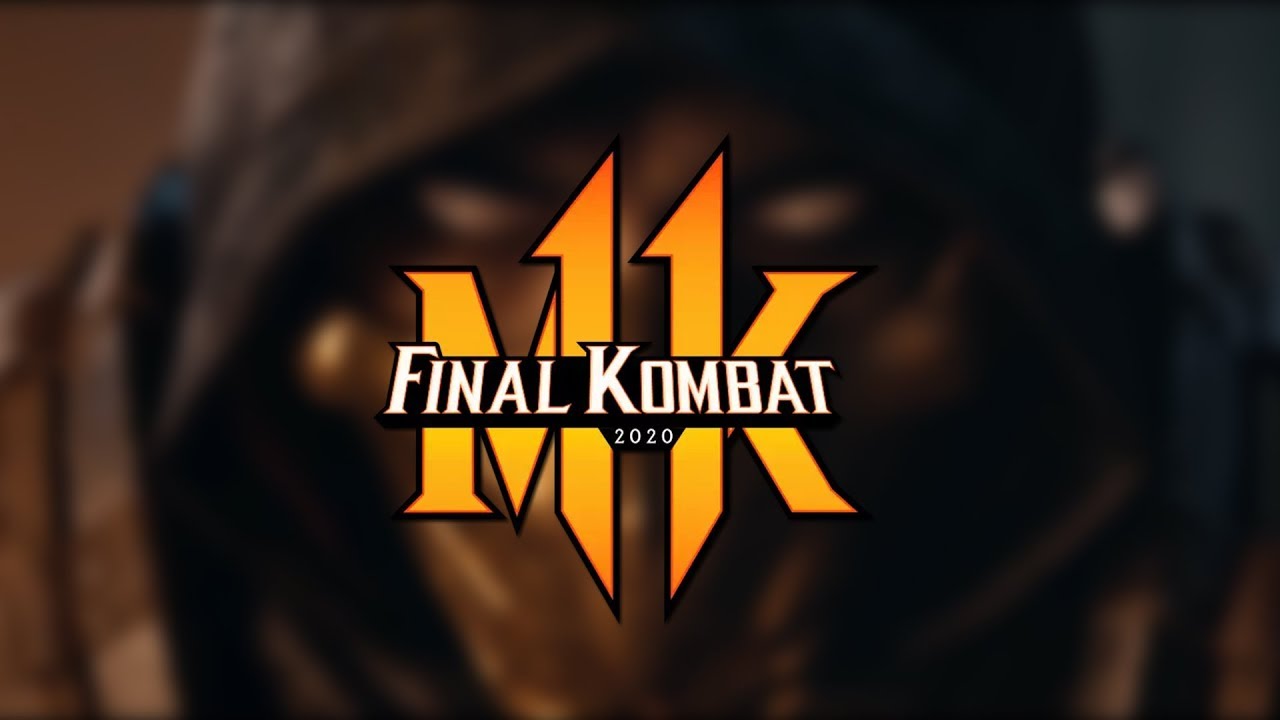 Final Kombat 2020 will mark the end of the Mortal Kombat 11 tournament circuit, with the Last Chance Qualifier scheduled to hold on March 7 which will determine the final seed. The LCQ will take place at Ignite Gaming Lounge, Skokie, Illinois.

The main event will follow the next day at Park West, Chicago, Illinois. The world's top Mortal Kombat 11 players like Dominique "SonicFox" McLean, Denom "A F0xy Grampa" Jones, and Sayed "Tekken Master" Hashim Ahmed will be participating in the event.

Brussels Challenge 2020 will mark the start of the Capcom Pro Tour 2020 as the first premier event of the 2019/2020 season. The tournament takes place after the full release of Street Fighter V: Champion Edition and the introduction of Street Fighter IV villain, Seth.