The Evolution of NA Dota

PPD breaks down NA Dota over the past decade.

At the top of the food chain in 2013 were Evil Geniuses (Demon, Fear, Jeyo, Bdiz, and SexyBamboe) and Team Liquid (TC, Korok, Bulba, Fluffnstuff, Ixmike). They were undoubtedly the best NA had to offer. However, at international tournaments, it was obvious to see how far NA Dota was from achieving any impactful results.

There have been many discussions around how difficult it is to break into the scene and it’s absolutely true, some people call it gatekeeping. The top teams with salaries from their organizations have the pick of the litter when it comes to up and coming talent. They decide who would get a chance to compete at the next level and if that iteration of their roster doesn’t work it’s likely you would be scapegoated and sent back down to the gutter where you began.

I have first-hand experience with this back in 2013 when I was first getting my start. You see, I had been competing with a team I made myself with Zai, Tralf, Corey, and Ensoe called Stay Free. We competed in Big Point Battles, Join Dota cups, and other miscellaneous tournaments. When the Full Sail Invitational qualifiers were announced, it was a very exciting time. A NA only LAN with a minimal prize pool that wouldn’t attract the top teams like EG/Liquid/Complexity/etc. A tier 2 scene…wow!!

Just before the qualifiers started, I was offered an invitation to play and be signed with Team Dignitas (Fogged, Bleek, Korok, and Inphinity). This was an opportunity I couldn’t pass up on, and my teammates agreed, so we parted ways. Stay Free replaced me with Jabano, who was from Sweden.

Team Dignitas finished first and Stay Free finished third, both qualifying. Shortly after the tournament, I received some devastating news from my new team. They decided to replace me with Bdiz, who was a long-time friend of theirs…talk about gatekeeping. To top it all off, Stay Free, my ex-team, was unable to attend the tournament because the travel stipend provided was only enough to cover the flights of one European, and they had two (Jabano and Zai). We quickly tried to replace Jabano with myself, which would allow us to cover the travel costs but Stay Free had already passed their slot off to the fifth-place team. Neither myself nor anyone on Stay Free attended the tournament, and Dignitas won decisively.

I guess you could say this lit a fire inside me. Zai and I then joined Super Strong Dinosaurs with CWM, Ar1se, and Sneyking, which was a dumpster-fire of a team, mostly because of CWM’s horrific leadership skills IMO. They kicked me, and Zai left shortly after before we both were offered a tryout with the new Evil Geniuses, which was being built around Fear & a new guy you may know, Arteezy.

After 2 weeks of tryouts, I earned a spot over both Demon and Fluffnstuff as the team captain and 5 position player. With three new guys, myself, Arteezy, and Zai, we had a lot to prove. We won our first tournament without dropping a single game. Over the next three years, we would win over $10 million in prize money with a TI resume of third in 2014, first in 2015, and third again in 2016. After TI6, I was displaced from the roster due to a multitude of reasons I won’t get into today and didn’t play Dota professionally in 2017. Instead, I took on the CEO role of EG as it was divested from Twitch/Amazon. EG replaced me with Cr1t, and their roster was now 40% international. They finished 9-12th at TI7…a devastating result for the entire organization.

I returned to Dota in 2018 with a new team, and a new organization, OpTic Gaming, as rejoining the EG roster was out of the question due to the history between myself and the current roster. This happened mostly because of my drive and passion for the game. I was also in talks with the investors behind OpTic, known as Infinite Esports & Entertainment, about potentially backing EG, but pulled out of that deal shortly before I announced I was stepping down as CEO, which made the transition rather seamless. OpTic had an up and down year, but we finished ninth in the overall DPC standings, which was one spot away from qualifying to TI. We qualified via the last chance qualifier and placed top 8 at TI8.

EG continued to struggle and made multiple roster changes throughout the year. Fear came back from coach to player, and they brought in Misery as their new captain as Cr1t failed to deliver in 2017. That summer brought upon a very impactful change, which was the addition of Fly as the new captain and pos5 player for the team. Along with Fly came S4 as the new offlaner, and Sumail went back to mid.  OG was also struggling at the time, and changes had to be made. This change did lead to OG becoming 2-time TI champs with the signing of Topson and Ceb coming back as a player, but it also led to EG finishing third at TI in 2018, which was huge. EG, the flagship org of NA, was now 60% international.

2019 went pretty smooth for EG; they had some good placements and some bad ones. I went overseas to Europe and started playing for NiP in Sweden, so I rarely interacted with them. At TI9, my team, NiP, completely bombed, finishing 17-18th. EG, on the other hand, finished 5-6th winning just over $1.2 million. A quality finish, but this team had expectations of winning or, at the very least, being on the podium. Following TI9, EG replaced Sumail with Abed and S4 with Ramzes, and later, Ramzes with Iceiceice. EG, the flagship org of NA, is now 80% international.

Some other notable teams come mostly from the efforts of SVG, who has led his teams to a top 8 finish at TI8 and a second-place finish at the MDL Major in 2018. Although his rosters consist of mostly NA players, what his team lacks is a star. Dota reached its heyday simultaneously during EG’s heyday (2014-2018), and it’s hard to think anyone will ever reach the same popularity and fandom that they have been able to achieve. NA organizations have run away from Dota over the past few years and, with EG importing some of the best international talents, it’s going to be an uphill battle for anyone trying to make a name for themselves once again in this region.

The purpose of this article was just to tell a story, but I’ll be honest, I’m a bit disappointed in the way everything went down. I’ve got a lot of history with EG, but, to me, EG always represented NA Dota. Now it seems like a big-money corporation that imports players into a struggling region, taking advantage of the underdeveloped infrastructure.

Next month I’ll be writing about my experience playing in the NA DPC this season. Pros/cons and how I see the future going for our favorite game and my favorite region. AMURICA! 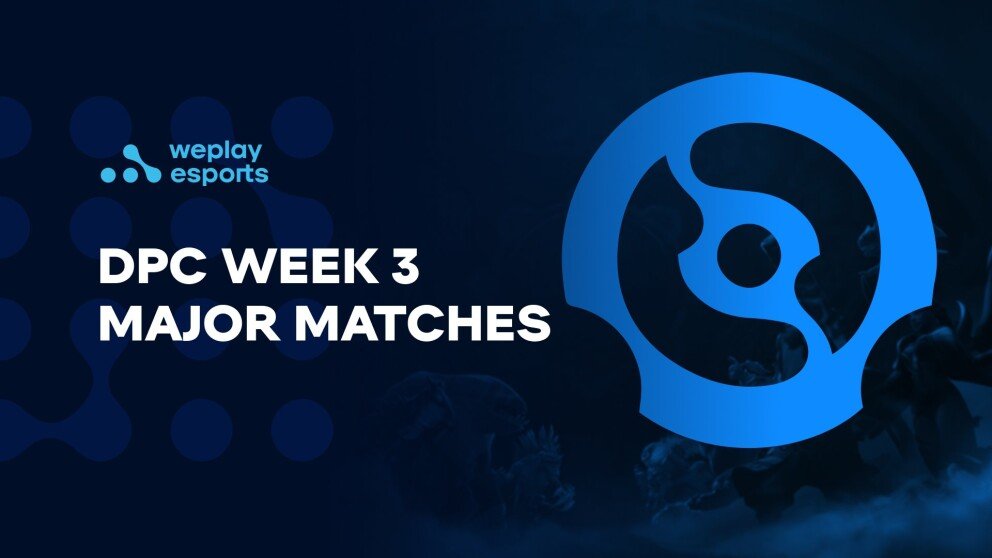 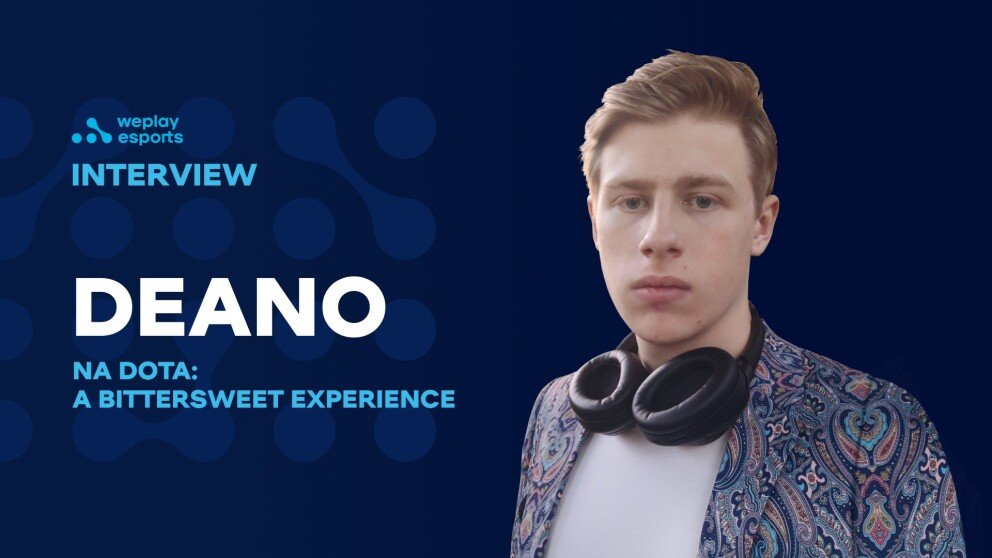 Deano: "NA needs some kind of a martyr for Dota 2"