The Dark Side of Fame. Don’t touch my Geralt!

The Dark Side of Fame. Don’t touch my Geralt! ⚡⚡⚡ Esports and gaming news, analytics, reviews on WePlay! The latest news on WePlay!

The Witcher was a fictional character known mostly on the territory of Poland and in the CIS region. The novels about Geralt, the monster-slayer for hire, were filled with heart-melting details for those only who considered themselves part of Eastern Europe – and the romance of the medieval world was greatly appealing to them. It all changed when CDPR entered the stage with its The Witcher trilogy of video games. And it is once again changing right now – with Netflix’s TV adaptation, which is being constantly followed by drama and controversy. Let’s find out how Geralt unintentionally became the victim of his own global fame. 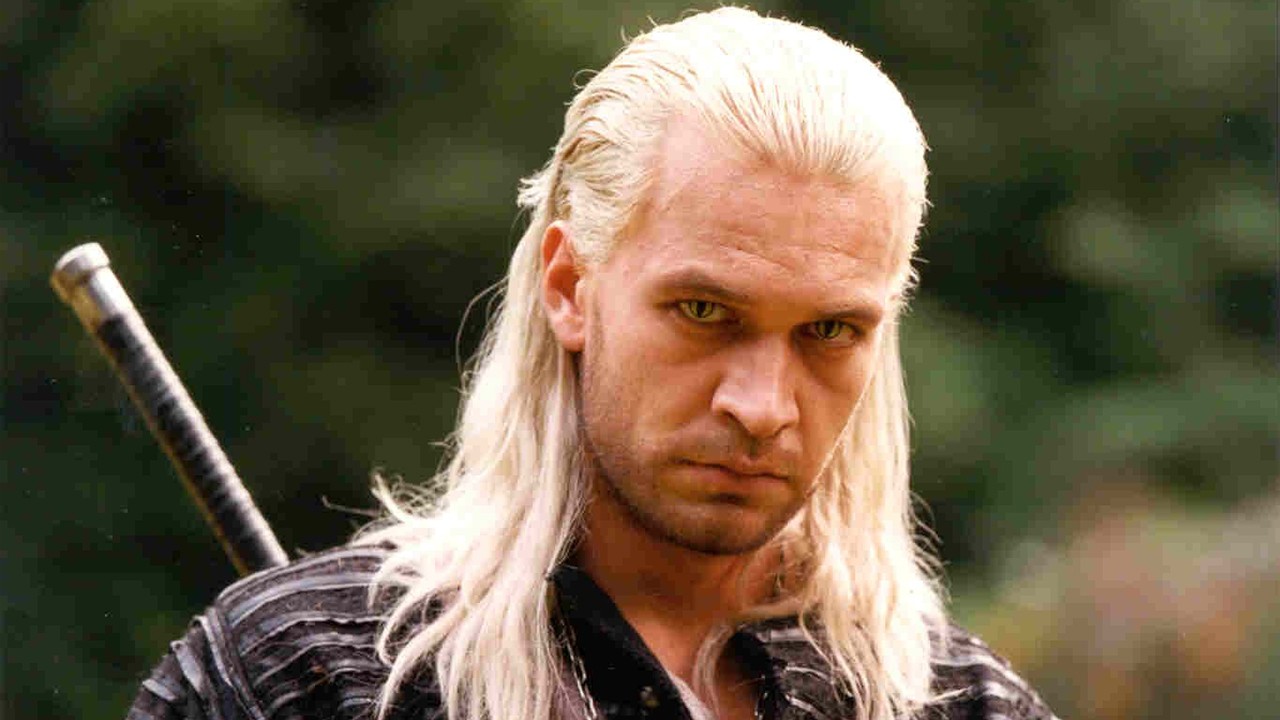 Sapkowski’s gift to the world

Back in 2007, I was preparing to write a review for the first The Witcher video game by CDPR – and to better understand what I was working with, I decided to thoroughly examine the primary source. That’s how I got acquainted with Sapkowski’s novels – and in the course of a couple of months before the release of the game, my favourite bookshelf got filled with all of the Geralt-related works. What started as a simple preparation to do my job ended up with me falling in love with Sapkowski’s fantasy world. This is the moment when I have to recommend you read the novels in case you haven’t done that yet – the tales about Geralt, Ciri, and the rest of the crew are among the best fantasy novels in the history of the genre. Moreover, it will definitely help you understand all the fuss and drama surrounding the upcoming TV show and the existing video game trilogy. But for now, let’s get back to the past.

The old Polish TV show “Wiedźmin” was mostly terrible – but Michał Żebrowski as Geralt was perfect.

At that time, Sapkowski’s works weren’t widely known in the world and his fan base was primarily concentrated in Poland and the CIS region. As an Eastern European myself, I felt that the stories told in the books were close to me – as much as the whole medieval picture (apart from fantasy elements, obviously) was pretty much authentic in terms of capturing the atmosphere of my homeland’s past. It was never directly told in the books that Geralt’s world was based on Poland or other East European countries – but for the locals, it was clearly obvious from the way the fantasy world was described. It’s not something entirely new for story-telling – Tolkien, for instance, based his fantasy world on existing countries and cultures as well. And no one could’ve thought that years after that people would argue over Triss’s skin colour – simply because no one could’ve thought that the Witcher would become that much popular. 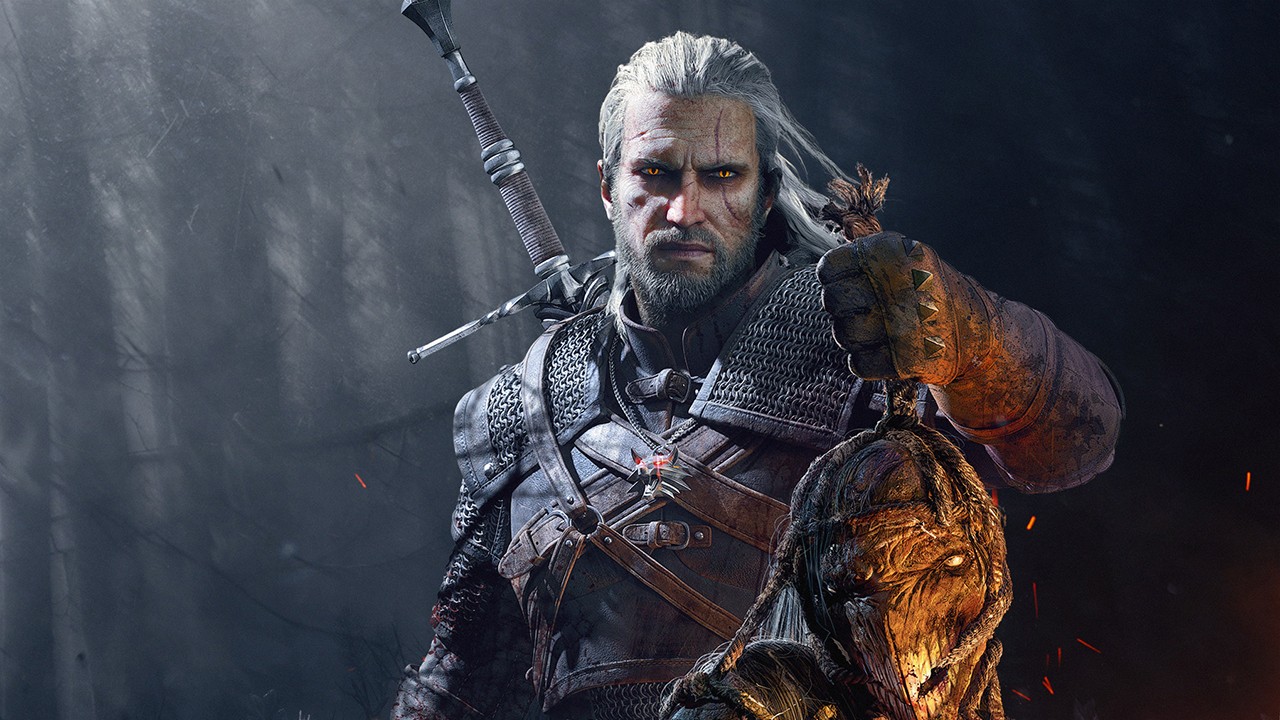 Game development at its finest

The road to the true global fame of the Witcher was paved by the Polish game development studio CD Projekt RED. They bought the rights to create video games based on the tales about Geralt directly from Andrzej Sapkowski for a humiliatingly small amount of money. The author of the books didn’t believe in the success of the games back then, so he refused to sell the rights for the future cut of sales and instead demanded immediate one-time payment. Oh poor mister Sapkowski, if only you knew back then what was going to happen afterwards! After The Witcher series became a global phenomenon with hundreds of awards and shared love from both critics and gamers, Sapkowski decided to re-negotiate the conditions of the deal, put the blame on CDPR, and demanded additional payments. That’s a different story, but it clearly shows Sapkowski’s late understanding of his mistake.

The Witcher 3: Wild Hunt received plenty of “Game of the Year” awards, which is the best indicator that everything was done right.

Regarding the games, they were exceptional. To this day, fans from across the world keep playing The Witcher 3 and call the project the case study of honest game development. As a person who loved the books, I can confirm that the games had both authentic representation and a fair amount of discrepancy, but I have to admit that the world created by CDPR while being closely based on the books was the right choice to attract global appreciation from the gaming community. The majority of characters was portrayed with love and caution, and what matters the most – the starting point to create their looks was the text of the books, the initial descriptions made by Sapkowski. Geralt, Ciri, Yennefer, Triss, etc. – the way we picture them is forever bonded with the way they are represented in the video games. And that is an issue. 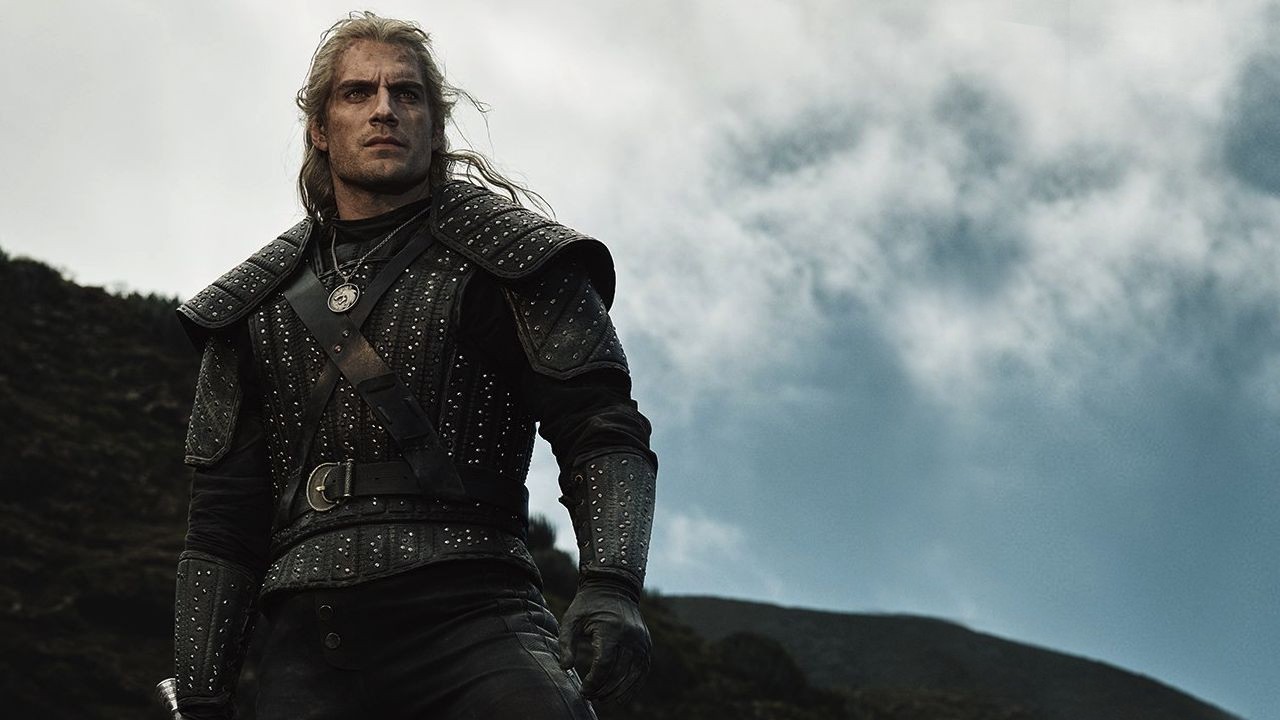 Here comes the third era of the Witcher’s popularity. Henry “Superman” Cavill was cast for the role of Geralt in Netflix’s TV adaptation – and somehow, this massive muscular mountain started to look as if he was born to play the character. Unfortunately, it’s not entirely to do with his merits – but rather with the rest of casting and production choices, which made Henry look authentic and in place. Now, before I cross the dangerous line towards potentially offensive topics, I have to warn you – it’s only an opinion, although you might get hurt. While the TV show has been claimed to be based on the novels, in reality, it feels like it is poorly inspired by the books. What we’ve seen so far is only the production pictures, a few concept arts, shots, and a teaser. Still, it is enough to conclude that the upcoming series has mistreated the Sapkowski’s works. Characters do not remind themselves from the books at all, and the poor Nilfgaardian Empire reportedly serves as an image of evil patriarchy.

The rumour also suggests that Nilfgaardian armour in the show is meant to represent male’s genitals – and judging by the looks of it, this might be true.

The main trouble comes from the idea that both the primary source and the video games series (which is responsible for Geralt’s global fame) have a fairly similar approach towards representing the fantasy world and the cast of characters. While there indeed was some discrepancy, the overall picture was pretty identical. Netflix’s TV show, however, brings in tons of changes – and while some of them might be somewhat justified, the other ones are completely made-up and out of place. We are not here to point fingers, but when you have a critically acclaimed IP, an army of devoted fans, and a successful example of adapting the novels into an interactive experience – it’s just a shame what the group of responsible for TV show people decided to do with “The Witcher.” After that, it doesn’t really matter that Geralt is equipped with one sword only, which is true to the books, while there’s so much nonsense. 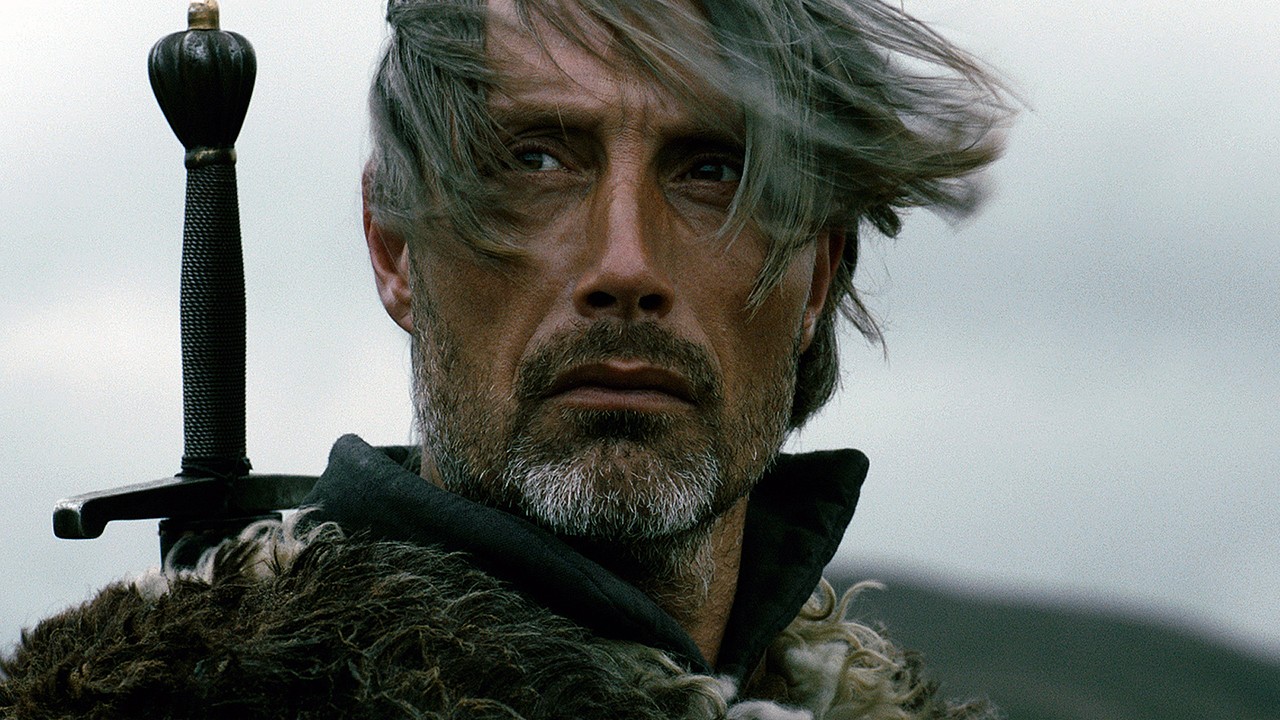 I know, it’s 2019 and all, but just take a look at “The Lord of the Rings” trilogy by Peter Jackson – it was sensibly close to the Tolkien’s books without any artificial attempts to bring in diversity and other topics from the modern world. It was pure art. And it was brilliant. At the same time, the case of “The Witcher” differs a bit – we already have a close (and brilliant) adaptation of the books, which led to the huge popularity of Geralt. Now, when Netflix is trying to have its own take on the primary source, the approach of the company is being met with frustration for various reasons, most of which – apart from deliberately toxic ones – and understandable. And as a long-running Geralt’s fan, I’m sad of what his story has been turned into.

The author’s opinion might not reflect the editorial views.

A Year of Burnout Counter-Strike: Global Lockdown How BRs can improve The best team comp in TFT 10.10 I never knew how much I missed Killer Instinct