According to Gears 5 multiplayer design director Ryan Cleven, The Coalition never had any plans to include random loot boxes to the game even before it became a hot topic.

In an interview with GamesIndustry.Biz, Cleven explains that Gears 5 will use "a very player-centric, player-friendly way of doing customisation and monetisation." The game will also not have a season pass. When asked about microtransactions, he admitted that Gears 5 will have a number of different currencies but players will always know what they are getting, whether through in-game progression or by buying content. 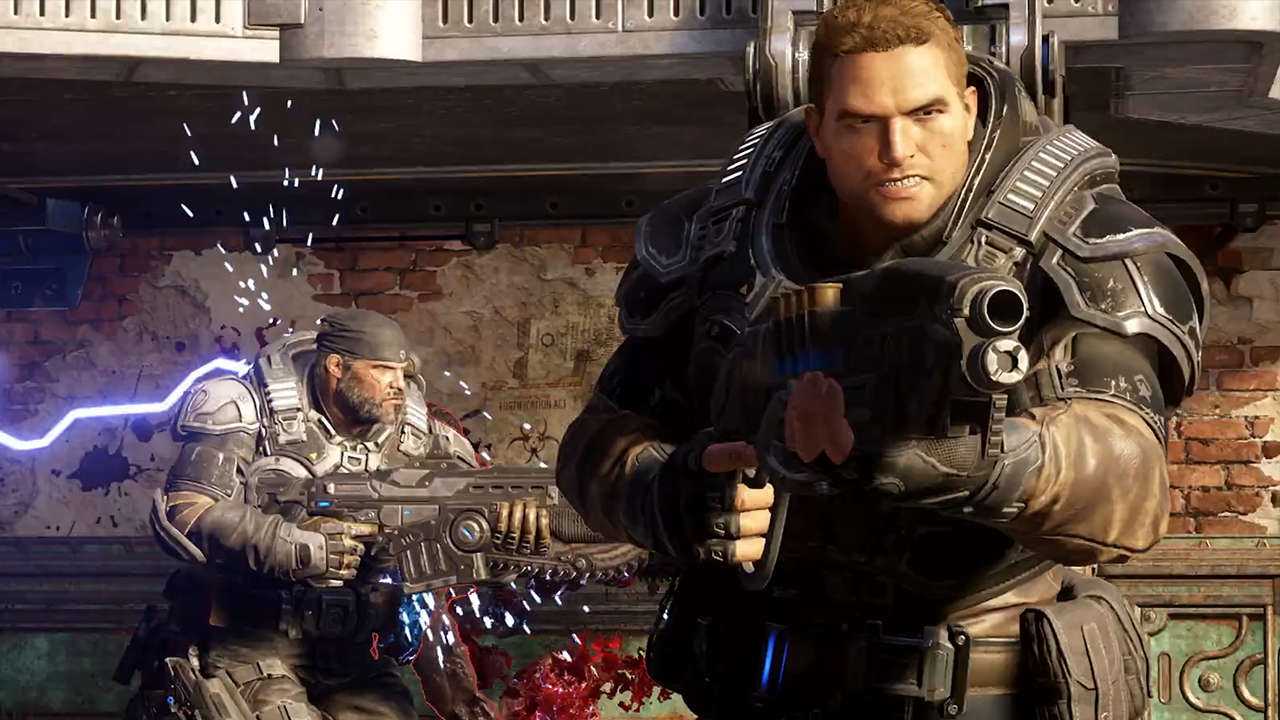 Cleven called Gears 5 a player-first game. "We really think we're ahead of the industry here in getting rid of loot boxes and making sure that we can both service people that are looking to accelerate their progression or earn cosmetics using money but also keeping the integrity of the game experience."

He explained that The Coalition had planned to cut loot boxes from the game well before the controversies regarding them popped up. "We were sort of reading the tea leaves, I guess, and we were one of the earliest to adopt card packs inside our games," he continued. "We put the challenge to ourselves: can we still provide purchasable things to players that want to purchase and still have the rest of the players really enjoy the system? That was a challenge we set right from the beginning of Gears 5." 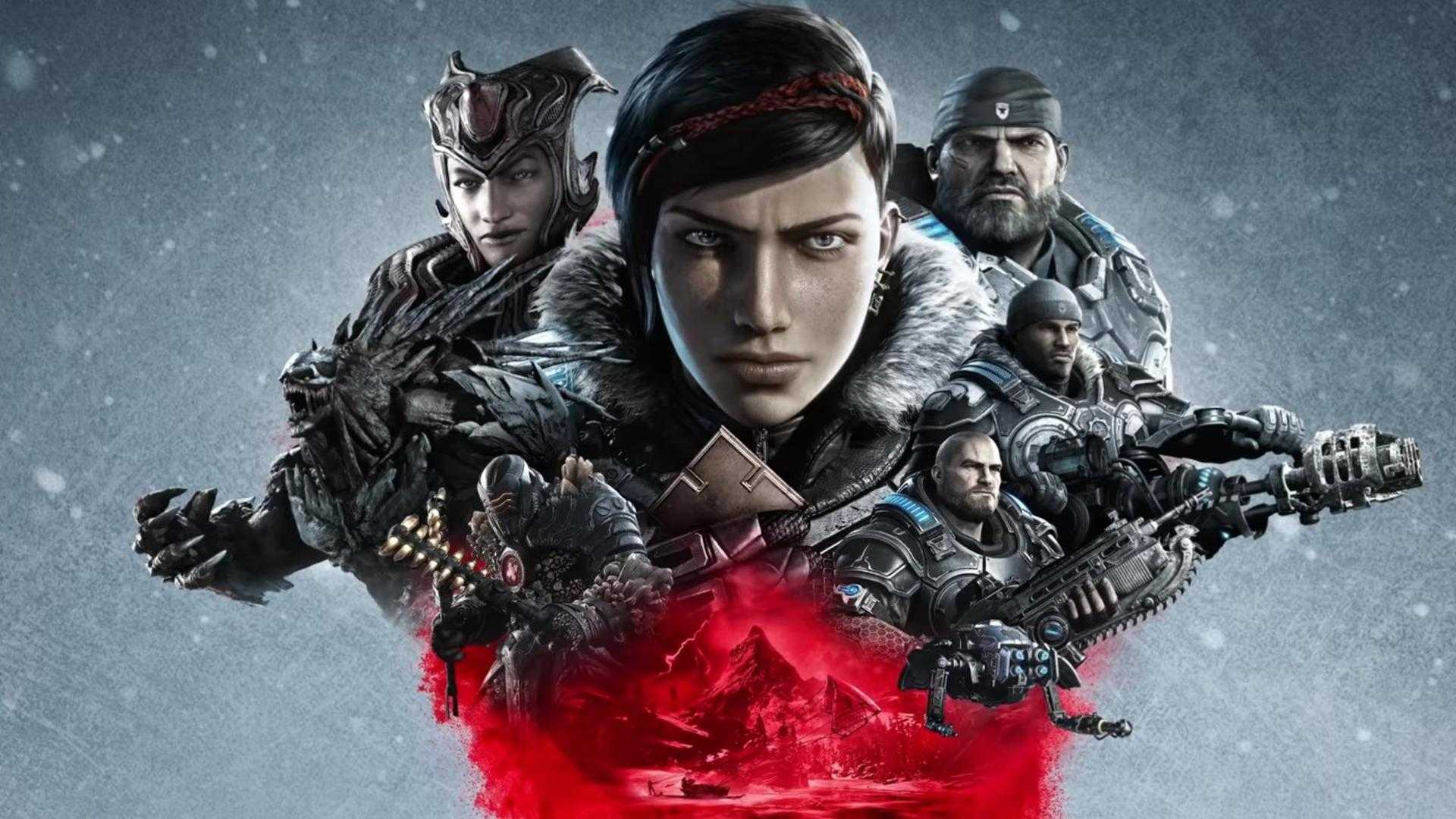 Doing away with the Gear Packs system from Gears 4, the upcoming game will have a new Tour of Duty system which is quite similar to a battle pass. It will provide players with daily challenges and seasonal medals that unlock various cosmetics such as skins. The game will even feature timed boosters like double XP and supply drop progression which can be bought with real-world money.

Gears 5 will launch on PC and Xbox One on September 10, with early access beginning on September 6 for those that pre-order the Ultimate Edition.