The biggest changes in League of Legends patch 9.15

The biggest changes in League of Legends patch 9.15 ⚡⚡⚡ Esports and gaming news, analytics, reviews on WePlay! The latest news on WePlay!

The most recent League of Legends patches seem to keep getting smaller the closer we get to the League of Legends Championship Series 2019. This update features a few small nerfs and buffs in preparation for the playoffs.

There is a bunch of small changes to champions, with Galio and LeBlanc receiving large buffs. Jungle champions Graves, Kha’Zix, Lee Sin, and Malphite all receive small damage boosts on certain abilities while Evelyn gets nerfs instead.

Mid Laners LeBlanc, Lissandra, Syndra and Xerath all received minor buffs this patch, with Lissandra's 15% damage increase to her ultimate and a small increase to base health being the biggest. 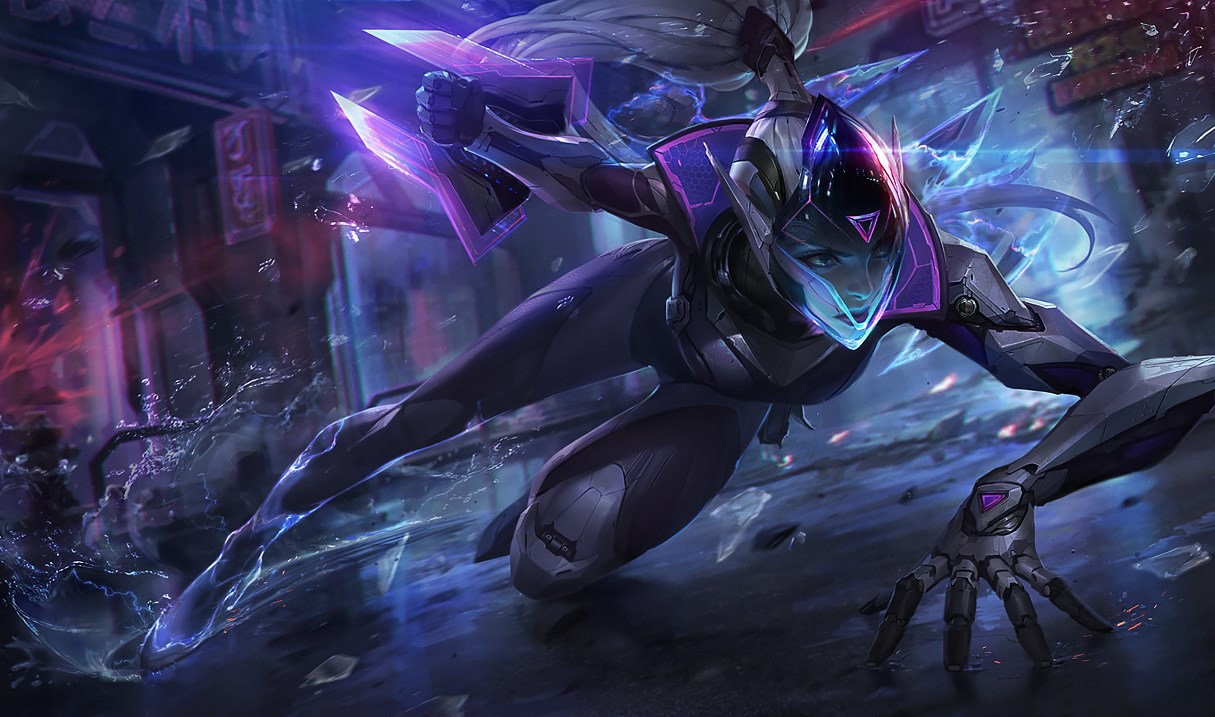 Vayne will now do 150% damage to a target if Condemn pushes them into a wall, with the damage being dealt immediately upon impact. Lucian on the other hand, only received 5 extra damage a shot to his ultimate at level two and 10 extra at three.

Malphite's buffs from the last patch don't seem like they did the trick for him, because he gets a few more with this patch too. Apart from helping him better survive jungle runs, his ultimate will now be cast at maximum range when trying to cast beyond its range.

The patch brings project skins to Akali, Irelia, Jinx, Pyke and Warwick. Irelia even receives a Prestige Edition skin that replaces her red, grey, and purple armour with silver and gold colours. Also, the bronze glove legacy cursor is now finally gone, replaced with something newer and fancier. You can find the full patch notes here.