The Alliance is the twelfth participant of The International 2019!

The Alliance is the twelfth participant of The International 2019! ⚡⚡⚡ Esports and gaming news, analytics, reviews on WePlay! The latest news on WePlay!

The main match of Friday was definitely The Alliance – Gambit Esports meeting. The reason is that the winner received a direct invitation to The International 2019, and the loser is now forced to play qualifications. Some have described this match as the "true EPICENTER final." 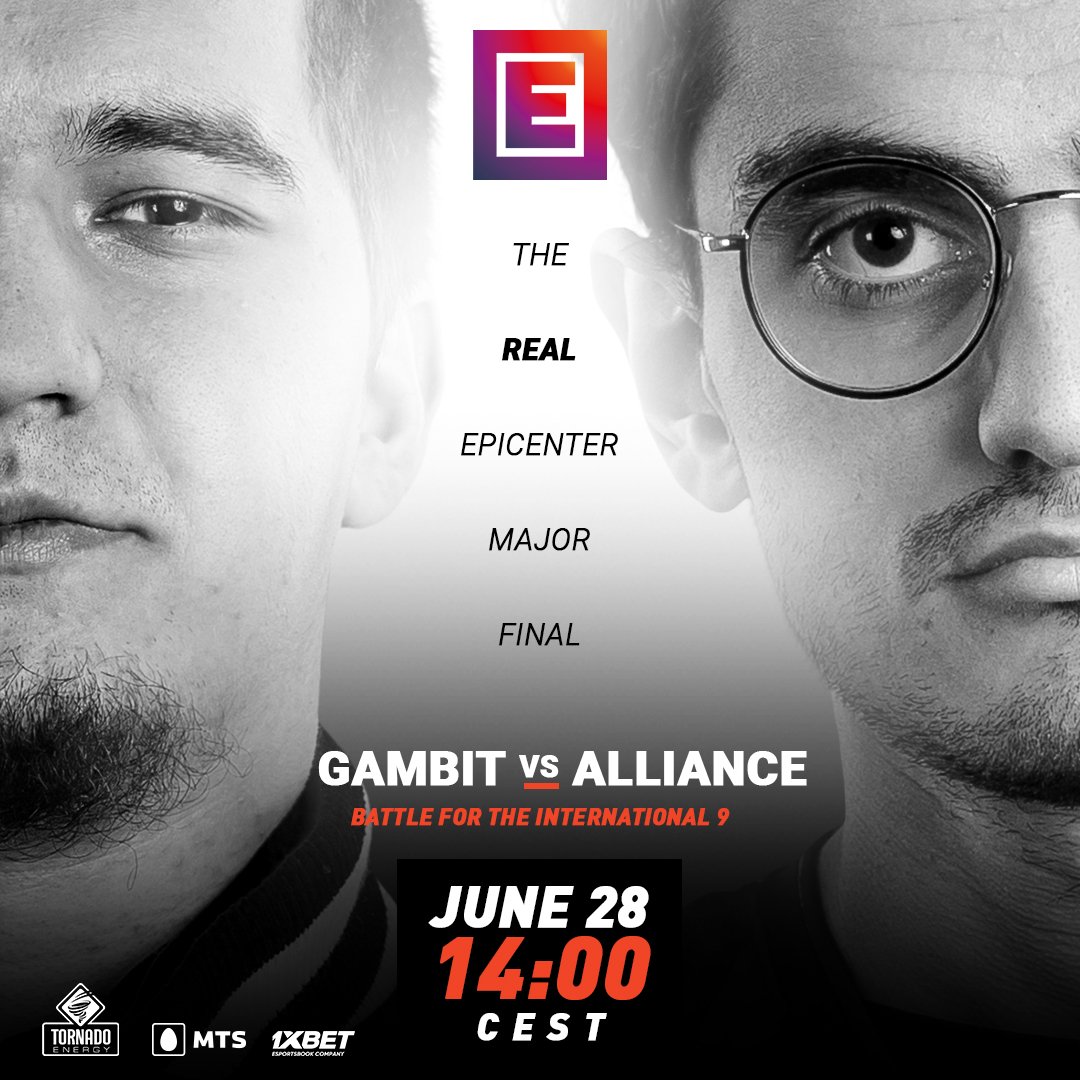 The community was waiting for an epic battle, and they have received it. As we predicted, all was decided at the draft stage. The first map was won by the Swedes: we bet AfterLife will want to forget this one, as in the first 13 minutes, his Doom died six times, and Boxi on Timbersaw killing it with 7-0-0 statistics. "Why do people fall? So that we can learn to pick ourselves up," you may have thought, but despite all the resistance from CIS representatives, The Alliance calmly and confidently finished the first map as winners.

The second map went much more smoothly. Gambit got a slight advantage and began to impose their game, but one big mistake crossed all their efforts, significantly complicating the game.

CIS representatives lost both Roshan and the middle lane but did not give up. Fifteen thousand net-worth overfarm by the enemy? No problem! An excellent fight allowed the Reds to return to the game and convert it into a tense late game. Well, The Alliance, who won the match 2-0, turned out to be a bit more successful. The Swedish five will play its next match tomorrow against Virtus.pro.