There aren’t that many mobile fighters that members of the fighting game community value, and although Street Fighter: Duel looks interesting, its real worth will be determined by its mechanics and how it plays. In the game, players will create a team of three fighters before taking on several enemies, some iconic and others not. From the trailer, it looks like the game features skills with cooldowns, along with PvE and PvP battles.

Street Fighter: Duel is currently up for pre-registration in China, with no mention of a Western release just yet. The has also taken some graphical cues from the unlikeliest of places — an RPG. One promotional image looks reminiscent of Persona 5’s start screen, while another seems to have almost identical speech bubbles. 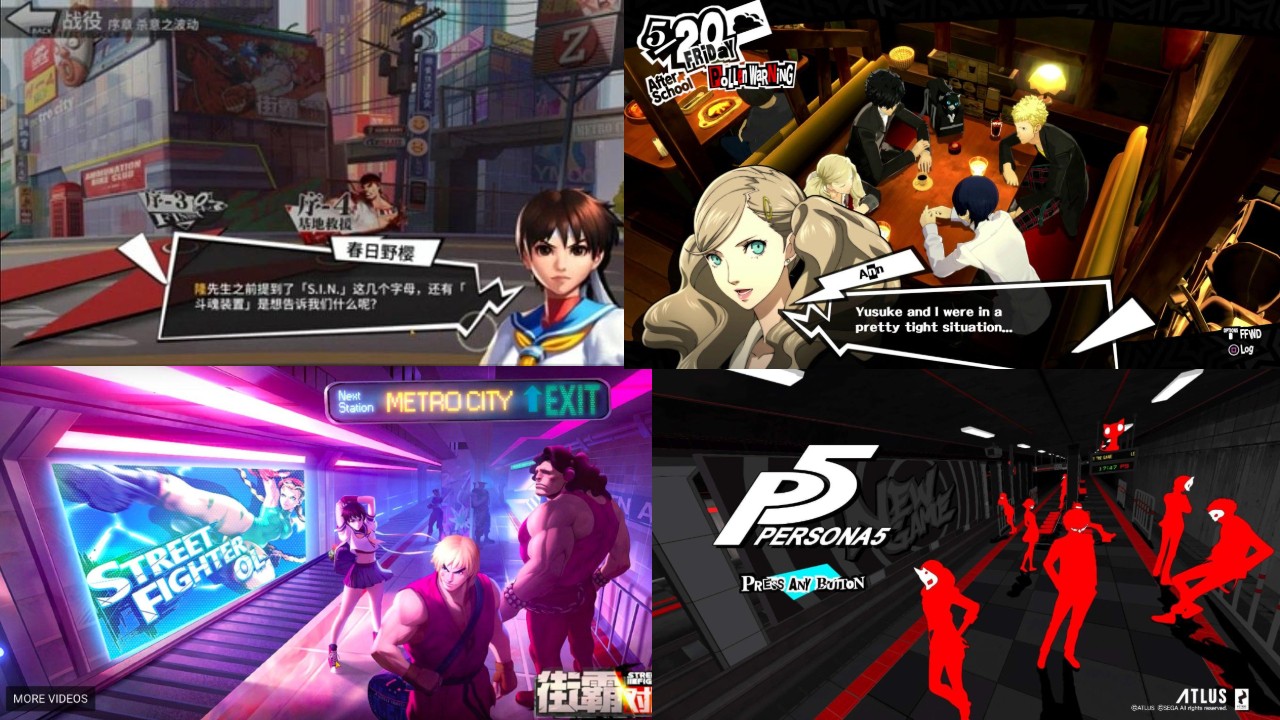 These elements could still change before release, and the game may not even make it outside of China (highly unlikely). Questionable design choices aside, though, could this mobile Street Fighter spinoff join the ranks of Skullgirls mobile and King of Fighters: All-Star as a pretty decent mobile fighter? We’ll just have to wait and see.