Tencent reveal its own autobattler, Chess Rush ⚡⚡⚡ Esports and gaming news, analytics, reviews on WePlay! The latest news on WePlay!

Tencent joins the autobattler scene with the announcement of its mobile game, Chess Rush. Following the craze created by Dota Auto Chess, this will mark the fourth game in the new genre.

Tencent has released a title in some of the biggest esport genres already, like PUBG for battle royale and Arena of Valor (Kings of Glory, global version) for MOBA. So it comes as no surprise that they would release their own autobattler. 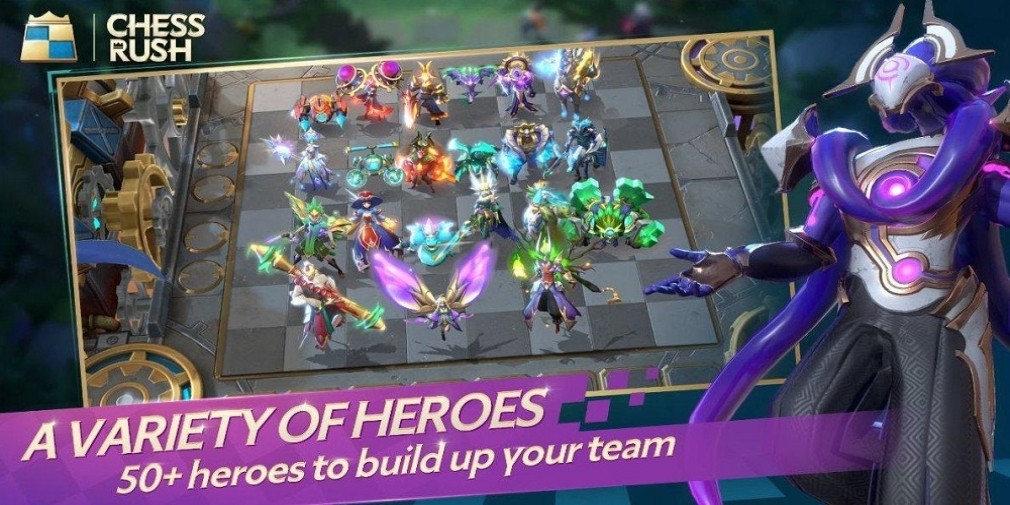 Announced just yesterday, the company today released a trailer for the game and it looks very polished. The gameplay also seemed quite fluid, but trailers are always made to impress. With it set to release "soon," it won't be long before we can come up with a definite impression of the game. The trailer states download now but

Gameplay will feature eight players fighting on an 8x8 board with a selection of over 50 heroes to choose from. It will also have a co-op mode which sounds interesting, allowing players to team up with friends against their foes.

The game will supposedly not be pay-to-win, a frequent criticism of mobile games, and will instead focus solely on strategic play. Chess Rush will have a global release and matches will last ten minutes which would make it the fastest autobattler and a welcome change for those that prefer to play in small doses. 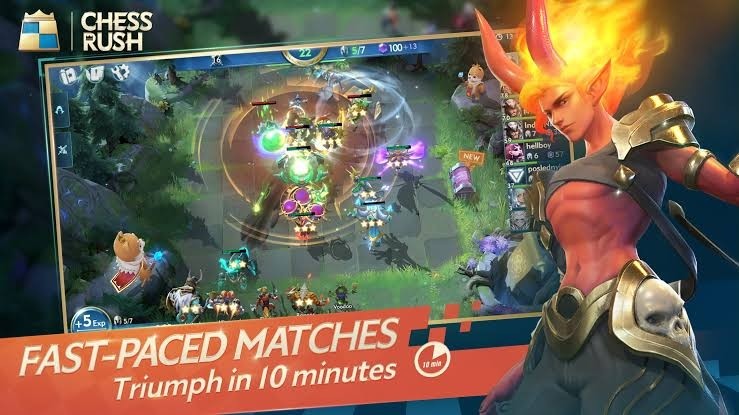 No official date has been set but Dunia Games, an Indonesian media outlet claims it will be released tomorrow, July 4.