Tekken 7 will add frame data and tips to improve gameplay

Tekken 7 will add frame data and tips to improve gameplay ⚡⚡⚡ Esports and gaming news, analytics, reviews on WePlay! The latest news on WePlay!

For a long time, the Tekken franchise has been considered a challenging game to master if relying only on in-game tools. To make things much easier for players, Tekken 7 will be receiving some new features.

During the Tokyo Tekken Master finals, Bandai Namco announced brand new features that will help players level up their Tekken skills. These features include frame data, personalised tips and punishment guides. They are all split between paid DLC and free updates. Frame data, player, match spectating, and tournaments will be part of the DLC, while free updates will include replay, tips, punishment practice and bearded man costume. 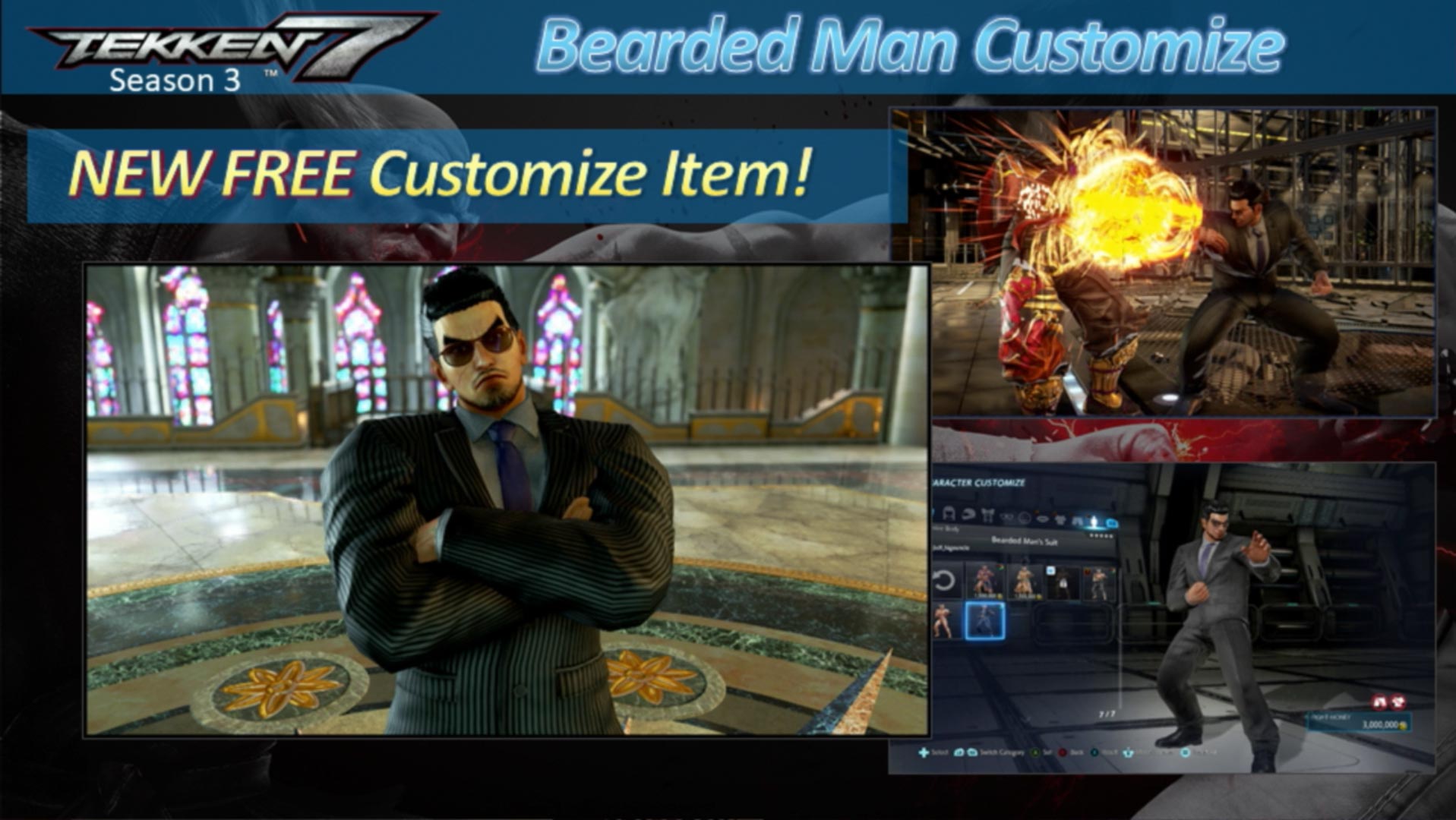 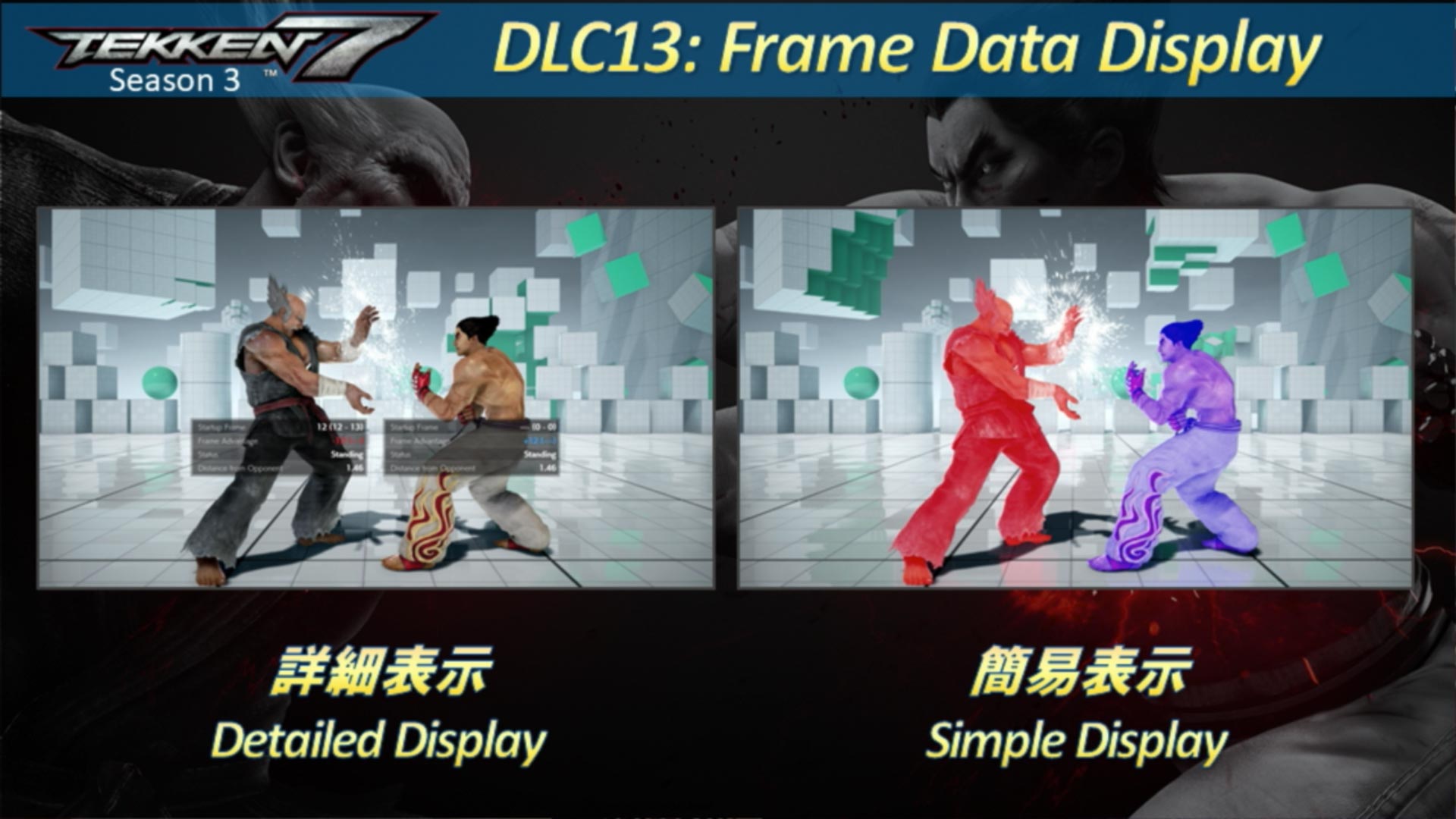 Bandai Namco added that the Katsuhiro Harada April Fools character would be coming to Tekken 7 by way of new free customisation items. DLC 13 has no price yet, but Bandai Namco’s Michael Murray stated that they’re considering an amount between $3-4. The DLC will also come bundled with the season three pass if you choose to get it that way. 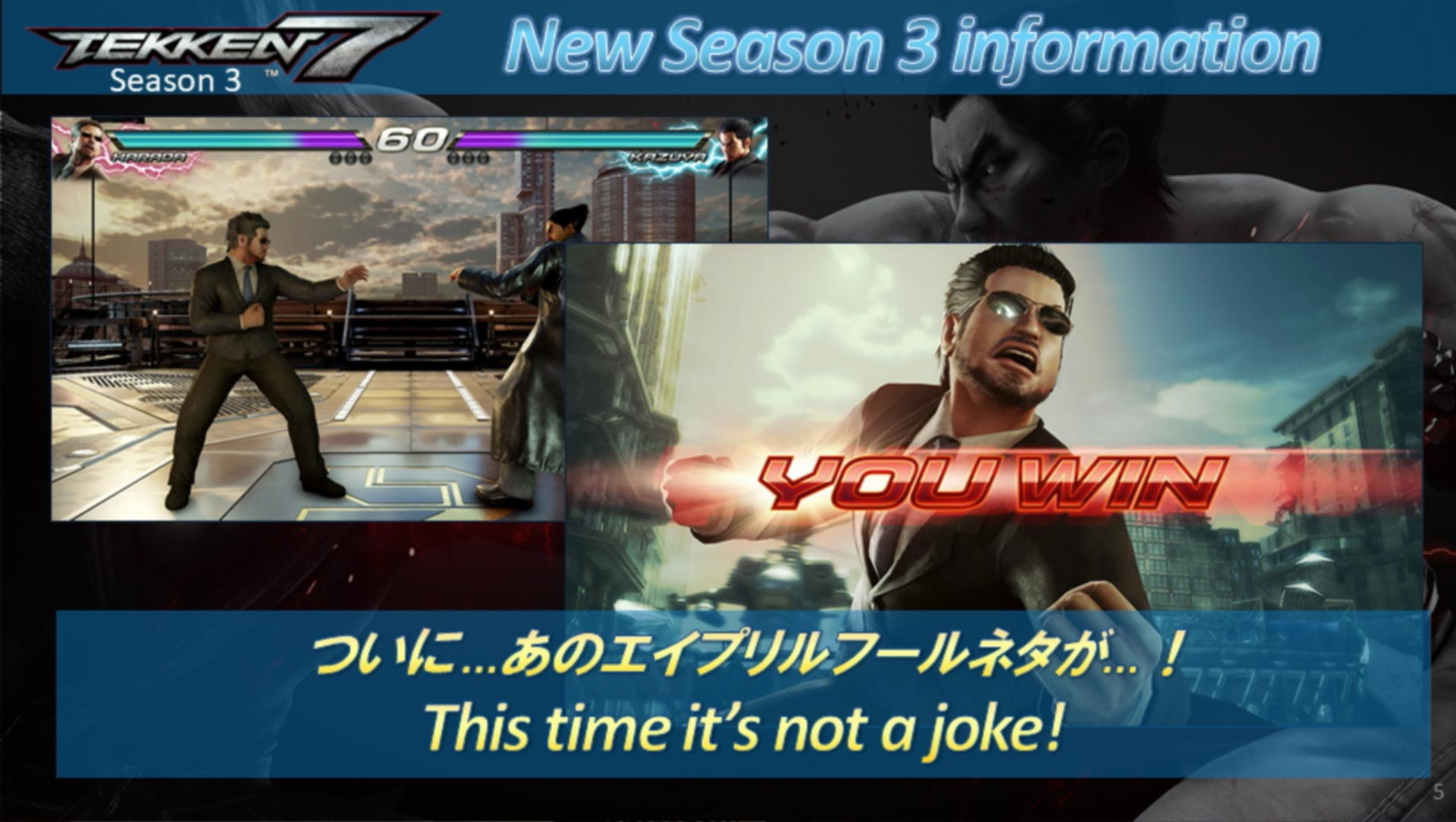 DLC 13 will release this winter, while My Replays and Tips features will arrive soon after.