Rise of the Elements makes its way to Teamfight Tactics, bringing with it a brand new Elemental Hex system. Other additions include new Abilities, Champions, Classes, and Origins. The number of each Champion in the game has also be decreased to make it even harder to use forced team compositions and bring victory in a variety of ways.

The game board size has been increased to 4 rows of 7 hexes, with player damage evened out to  2/3/4/5/6/7 from  3/3/3/4/5/6. Summoned units also don’t deal player damage on their own but count as if their Summoner was alive if at least one of them survives the round.

Level 8 Champion drop chances per Tier is now 15/20/35/24/6 and Little Legends will no longer collide with opponents once you pick a Champion from the carousel.

Ranked mode is off during patch 9.22, but will return with patch 9.23. Placing 5th or lower will never reward LP while placing 4th and above will never deduct LP. Challenger and Grand Master slots in many regions have been decreased to ensure there's an appropriate distribution of players.

The number of each Champion in the pool has been reduced to:

Mana generated from taking damage has been reduced by 15%. Other changes include:

The following recipe changes have been made:

The following stat changes have also been made to items:

Portraits and tier information of Champions that contribute to a Trait will now be displayed inside the tooltip, while Champions active on the battlefield will have their portraits highlighted. 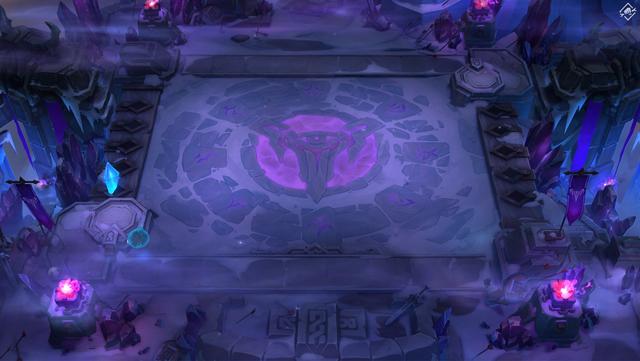 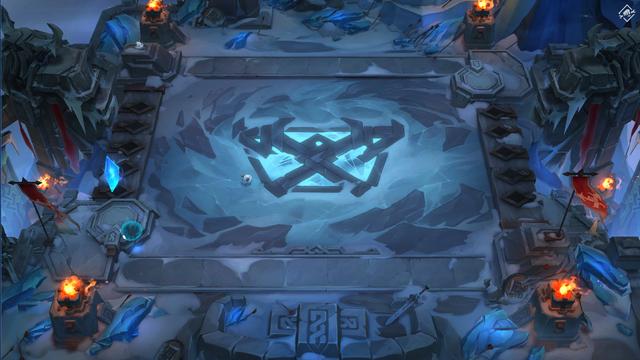