Teamfight Tactics is a fairly fresh and new game – it hasn’t spent that much time in the wild, but the community is already creating memes to have fun over some specific gameplay features and mechanics.

As a rushed project, TFT is far from final released state, which means there’re various controversial design decisions in the game right now. The current meta has some weak points, which are going to be addressed in the nearest future, but until then, the community is countering the issues with humour.

All the recent and most relevant memes – in our lengthy compilation. Have fun! 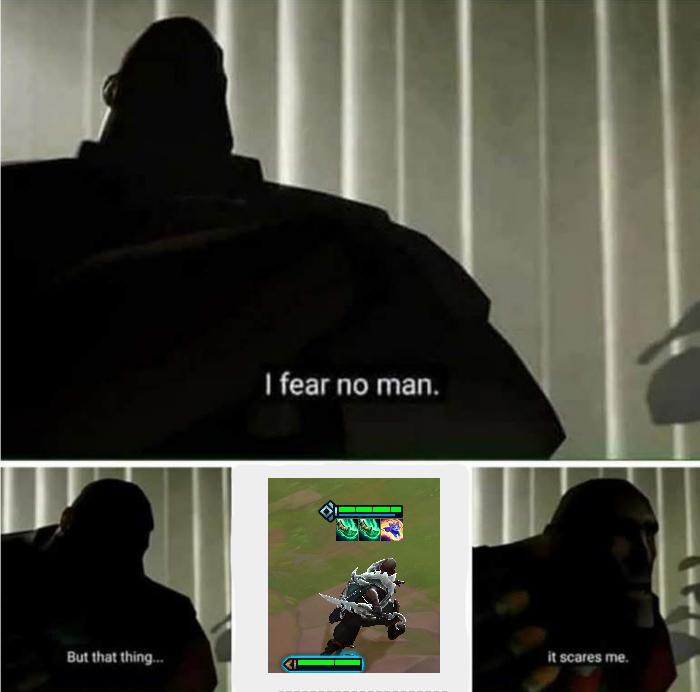 The best Assassin in the game (Pyke) with the best item (Spear of Shojin). 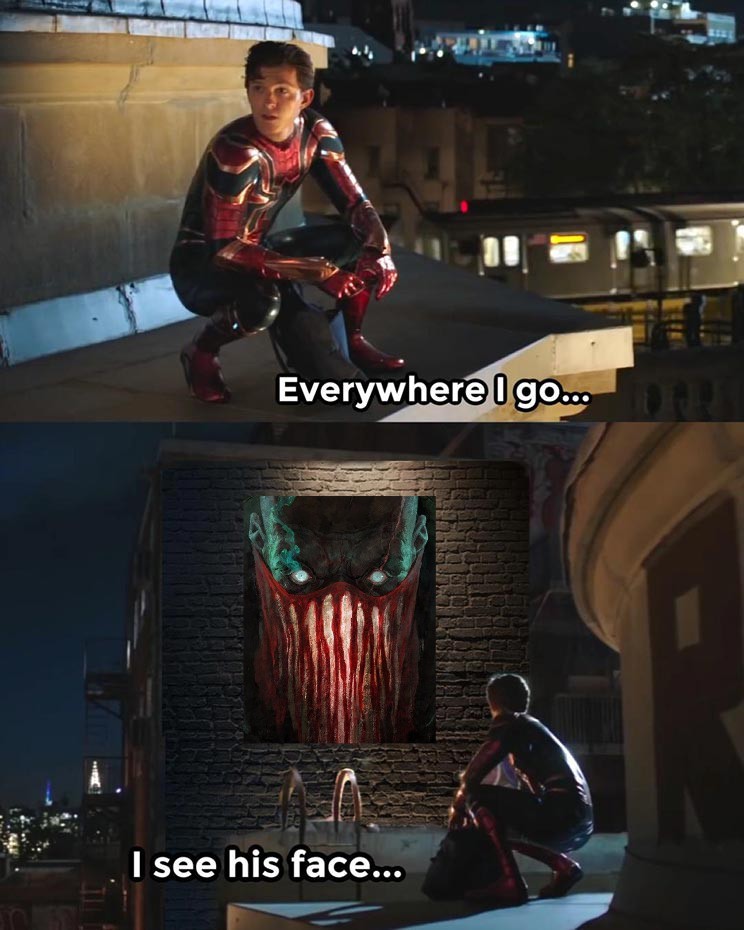 He’s literally in each game since he’s the best – and he’s terrifying. 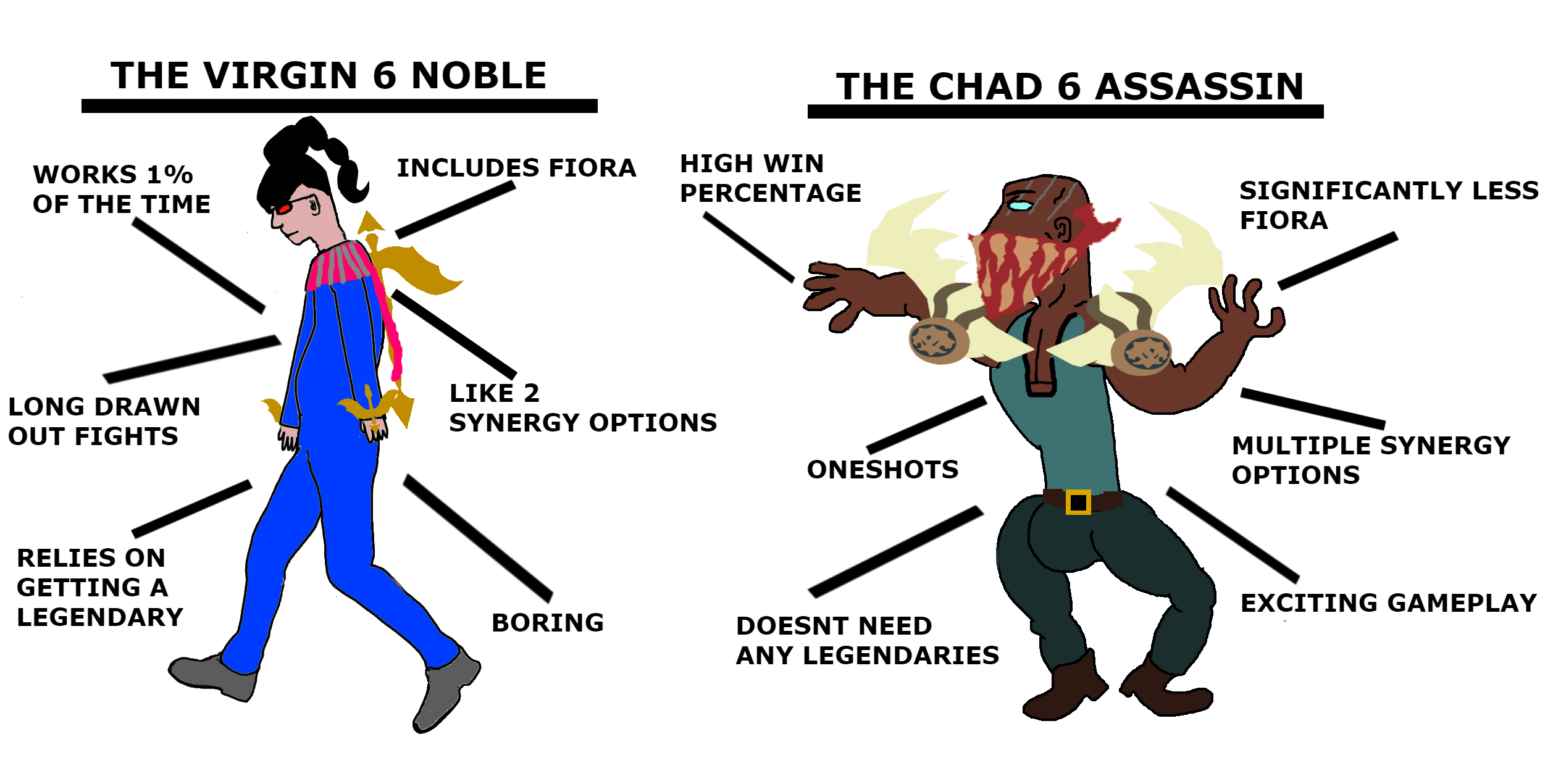 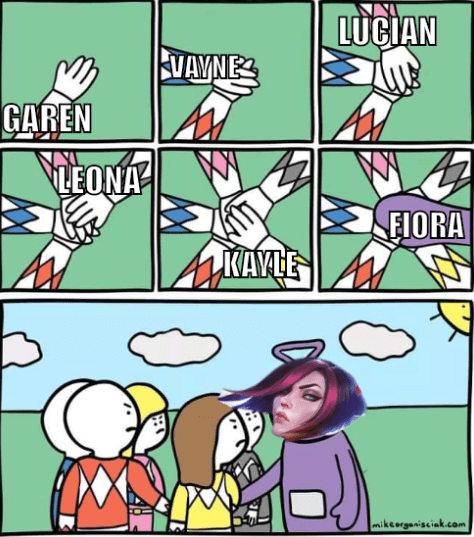 Here’s a Nobles Comp, but Fiora is sh*t and is being used for buffs only. 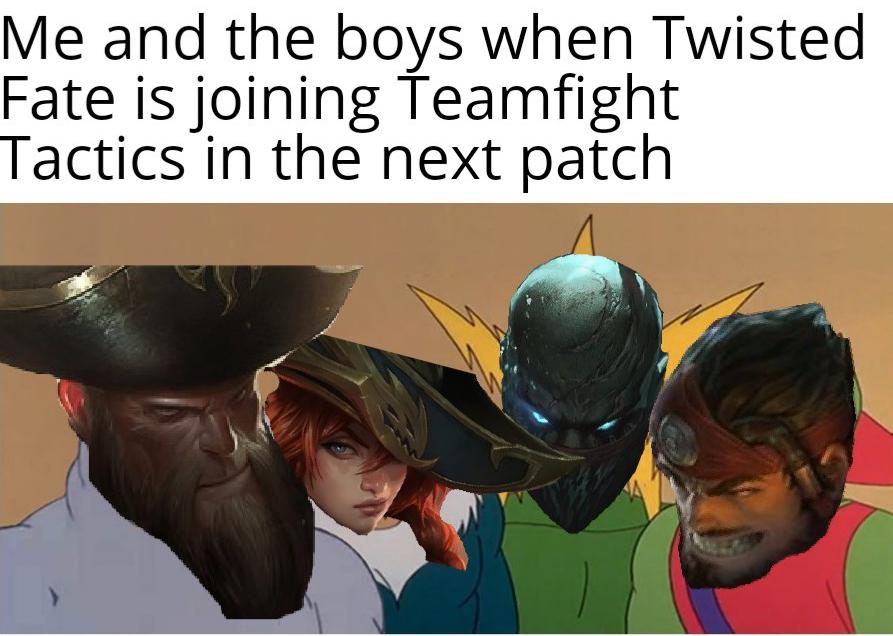 Pirates are sh*t, but it’s going to change when TFT releases. 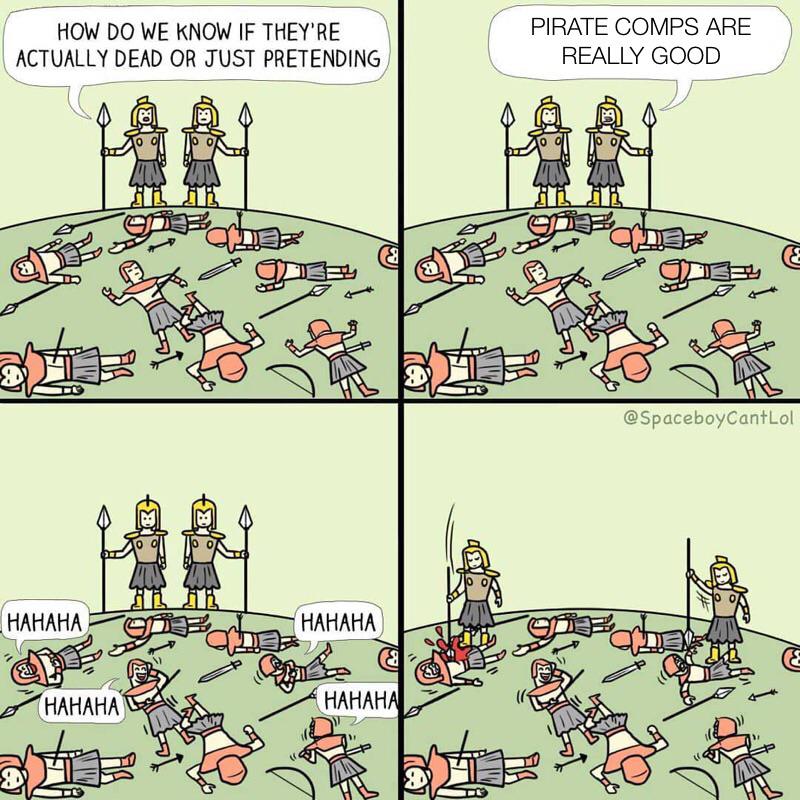 No, seriously, pirates are sh*t. 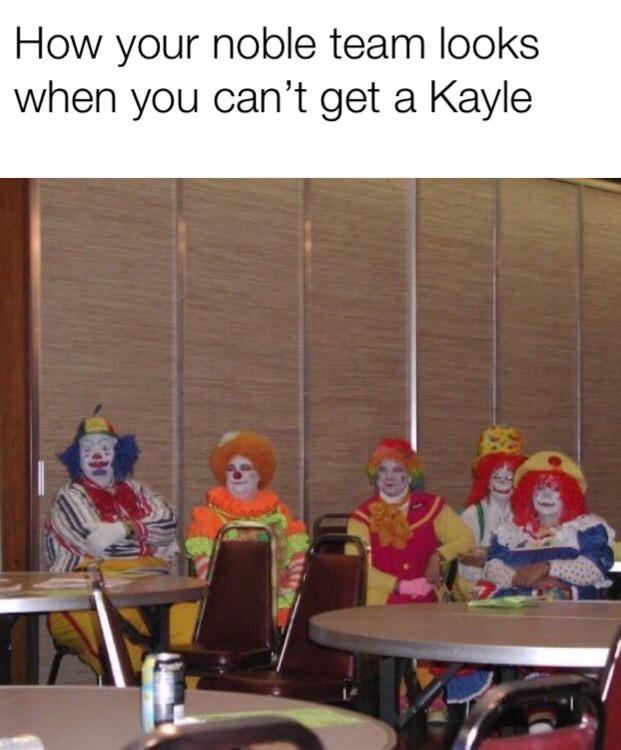 Nobles without their most important unit Kayle. 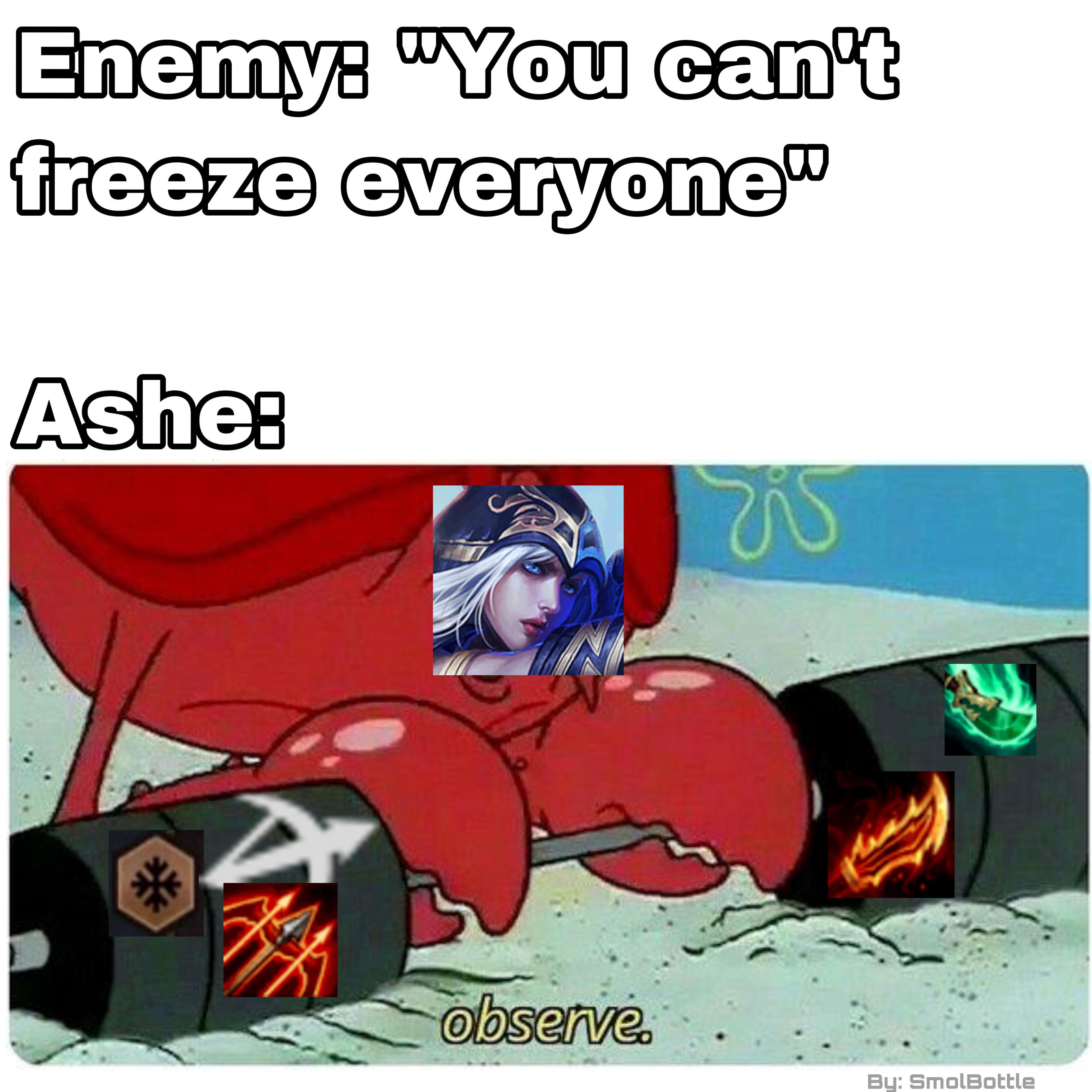 Give these items to Ashe, one of the best units in the game, and watch the world burn. 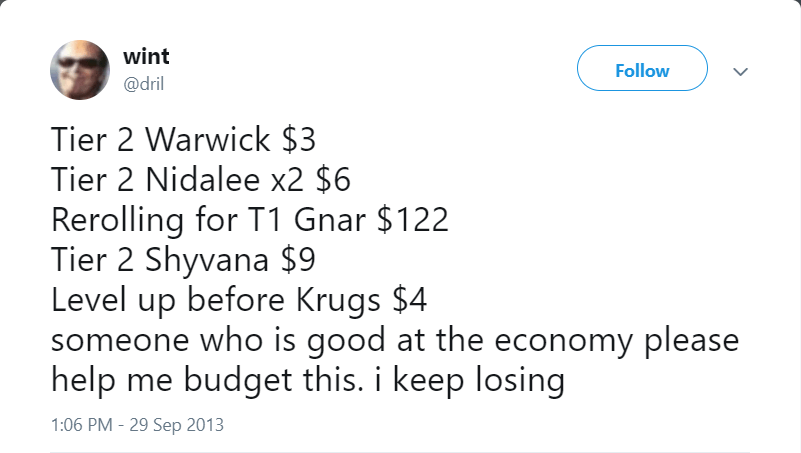 Learning the economy with TFT. 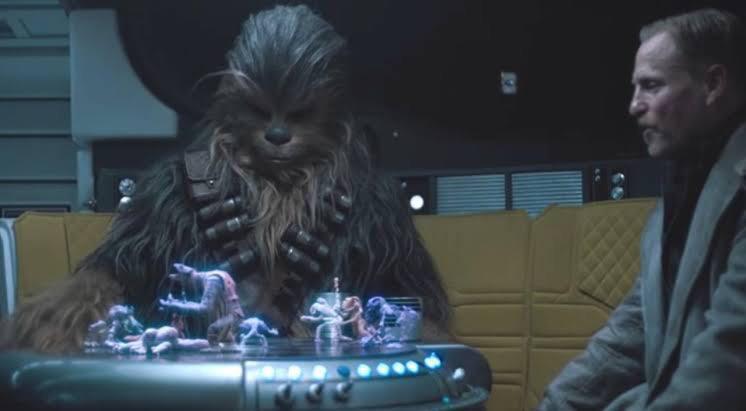 Chewbacca as the pioneer TFT player.