Teamfight Tactics is a new multiplayer mode for League of Legends. Here, the players recruit the champions of different races (origins) and classes in their teams, level up and fight against each other. The battles are divided into seven rounds, the last one who survives — wins. It's like Dota Underlords or Auto Chess but in League of Legends Universe.

Note: the game is still in work and now is in testing. Over the next few months, the developers can change some of the mechanics. 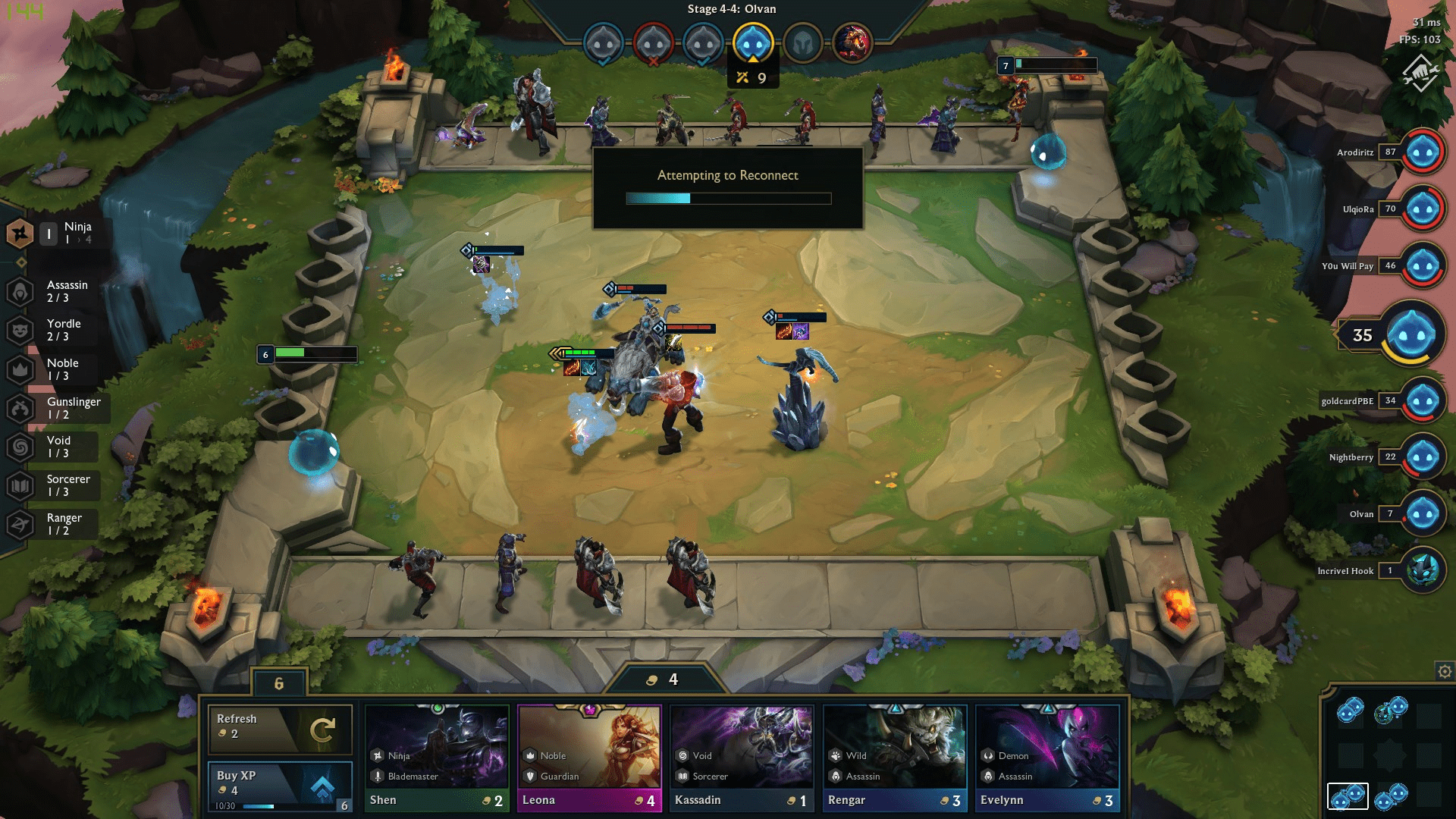 How do fights work in Teamfight Tactics

At the beginning of each round, the game provides a set of random champions that gamers can purchase for gold. These characters appear on the bench at the bottom of the screen. At any moment they can be dragged onto the battlefield.

Battles take place in automatic mode, the player who chooses the champions correctly and uses the best artefacts — wins.

Each unit in Teamfight Tactics belongs to a specific origin (race) and class. All of them are endowed with unique skills and bonuses. I tell about it in more detail.

Origins and their bonuses (buffs) in Teamfight Tactics

Next, let's talk about classes in Teamfight Tactics.

Teamfight Tactics has a total of 10 classes:

The number of units you can use in combat depends on the level of your main character.